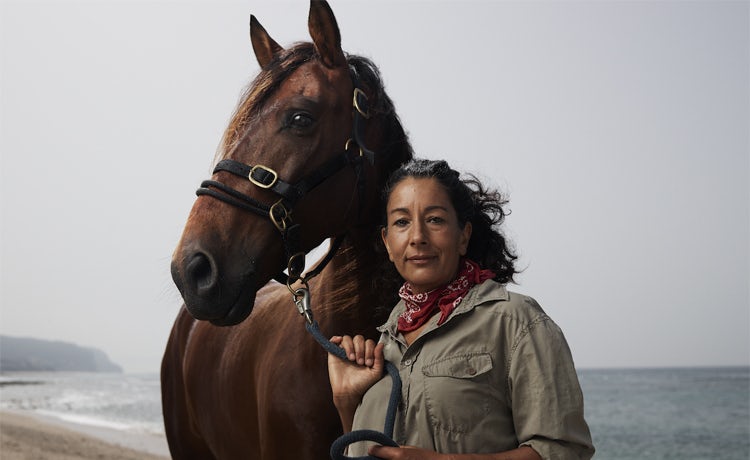 San Miguel is looking to profit from British consumers’ growing interest in global beers as sales volumes edge towards the category’s “elite” brands.

“In the next couple of weeks we will join an elite club of British brands [that sell over] one million hectolitres. We will be one of eight brands in that club. That takes a fair bit of growing [for us], especially when the category has been in decline,” he says.

To accelerate the brand’s growth, San Miguel is hoping to capitalise on the current trend among British consumers for “beers from around the world” and will change when and where it advertises.

“Consumers nowadays are extremely well-travelled and want to know more about what goes into making a brand, the provenance and heritage. We want to focus on making sure that consumers get that [with San Miguel],” he says.

“The brand has been typically promoted and activated quite single-mindedly around smaller peaks in the summer, where most beer brands perform very well. Our main challenge is making sure the brand stays relevant for drinkers throughout the year.”

One way the beer brand is hoping to do this is by putting a focus on experiential marketing – something Rana pursued extensively in his previous role at Carlsberg. It most recently organised a ‘Rich List’ event (pictured above), showcasing numerous individuals who prize experiences above money. San Miguel also wants people to reappraise the category “from a social perspective”, with Instagram playing a big role.

“People are living through a mobile phone and sharing moments through a photo. We’re a brand that wants to inspire those moments,” he explained.

Making it ‘socially acceptable’ for women to drink beer

Rana admits that there are still “millions” of Brits who don’t know enough about the brand. While San Miguel says its core audience will remains male, it also hopes to target women more effectively.

“If we make more premium choices around the spaces where we advertise, beer shouldn’t be seen as exclusive to men. If you look at the Spanish market, women drink beer just as much as men, it’s more socially accepted. So now we’re looking at how we can bring that authentic Spanish culture into the UK and make it more acceptable,” he comments.

Last week Heineken announced it has set up a partnership with online food delivery service Deliveroo. The deal between the two will see Heineken launch a new brand – Brew House – through which consumers can order beer and cider made by Heineken via the Deliveroo app. It will initially be available at 15 sites across London ahead of a nationwide rollout by the end of the year.

He concludes: “I’m super conscious about how consumers’ lives are changing and the role of beer within that, and if that means looking at alternative channels then that’s something on my horizon. We are looking at some [new channels], but it’s too early to say at this stage. But all credit to Heineken for giving it a go.”