Santander has promoted its chief marketing officer Keith Moor onto its executive committee, with the financial brand’s top marketer set to have “more of a say” in corporate decisions.

Moor, who has been with Santander since the mid-1990s, is Santander’s first ever CMO in the UK having been promoted from the position of director of brand and communications back in November 2013. And his promotion represents a wider trend of more marketers getting a seat at the top table.

Over one fifth (21%) of all FTSE 100 CEOs now come from a sales or marketing background, according to executive search firm Heidrick & Struggles. However, there is evidence that a disconnect between CMOs and other members of the c-suite still exists.

The average CMO in the US stays in the job for just 4.1 years, behind the overall average for the c-suite of 5.3 years, according to a report by recruitment firm Korn Ferry. It claims this is half the average tenure for a CEO at eight years, and much less than the tenures of a CFO, CIO or chief HR officer.

A separate study, meanwhile, claims the fact that non-marketing executives – such as CFOs and CIOs – prioritise driving revenue over CMOs, who tend to focus on acquiring new customers, creates friction.

In order to end this disconnect, Moor advises: “A CMO must speak the same language as the finance department or tech department. You need to be on the same page.

“A CMO must not think of marketing as something separate from the rest of the business but rather as just another framework to help the business grow. Gone are the days where it was just enough to deliver a great campaign in a separate wing of the building, instead you now need to be fully aligned with every division on a daily basis.”

Moor claims stereotypes such as the CMO being the “light entertainment” who just shows a TV ad at the end of a board meeting are “fading. Boards are no longer the bastion of finance and with so many businesses being driven by purpose, the brand and the CMO is now a fundamental driver of growth.”

He adds: “Historically I don’t think any CEO had intentionally isolated a CMO from the c-suite, in fact, it’s been the other way round. Marketers have done a good job of isolating themselves and living in a bubble. There’s a climate now where this doesn’t need to happen.”

According to Moor, the climate of big business has “fundamentally changed” in that one person rarely has the final say on major decisions anymore. This, he says, can work in marketing’s favour. “There’s now a strong rationale for having many perspectives across the top table as a final decision has to be reflective of a diverse group of people. That’s the thinking in my promThis will only work in a marketer’s favour.”

When Marketing Week asks Moor if he has any designs to one day take Santander CEO Nathan Bostock’s job, he concludes: “I have no designs on being a CEO yet but I do have designs on doing a great job. I am not interested in titles but what I can do in my job to effect the future. 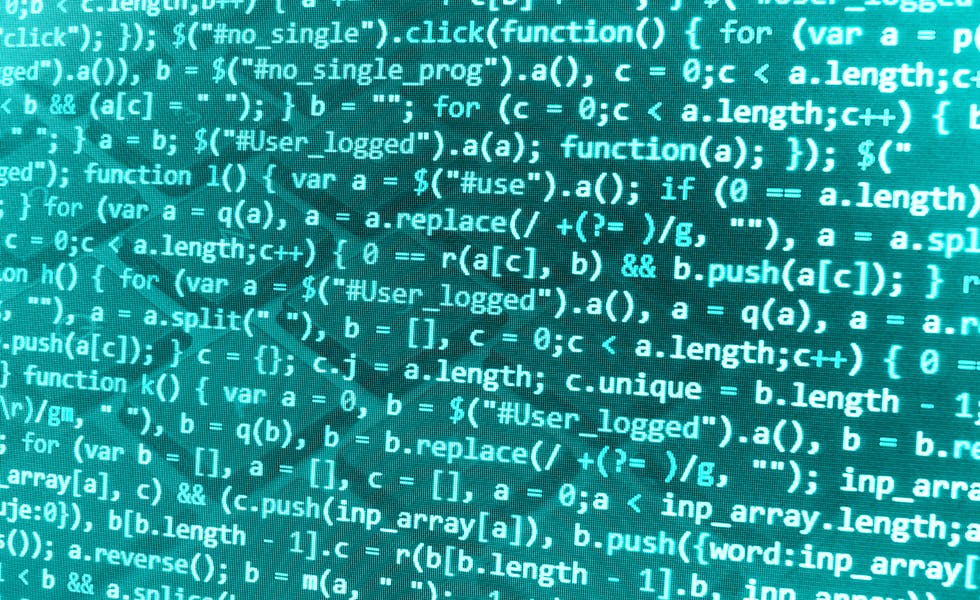 Marketers speaking at ISBA’s annual conference believe the conversations around digital advertising issues have been going on for too long and advertisers need to step up and get involved. 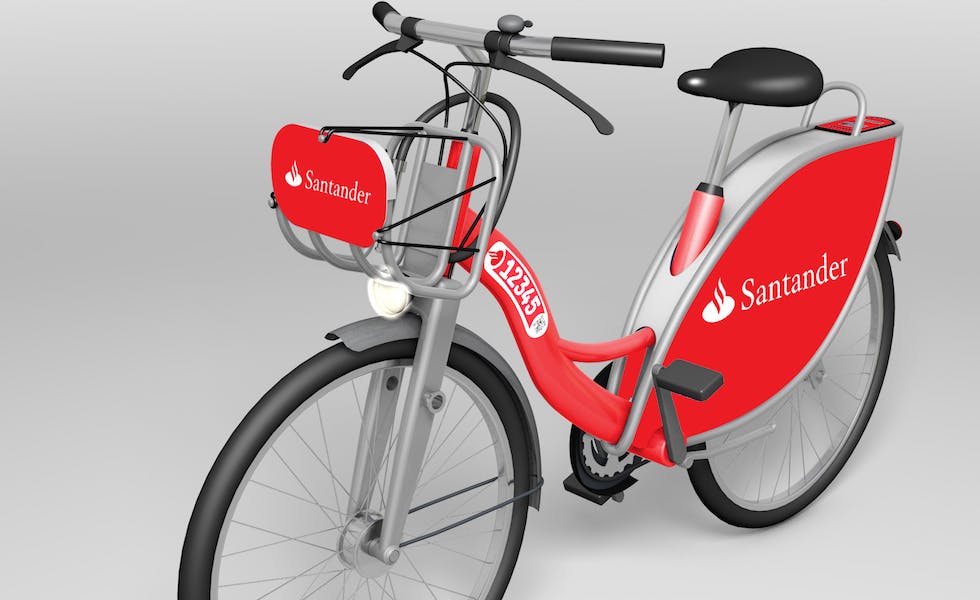 Santander took over sponsorship of the London Cycle Hire scheme last summer and claims it is already seeing a boost to brand metrics, with the deal helping the brand better engage customers and help them get ‘under the skin’ of the brand. 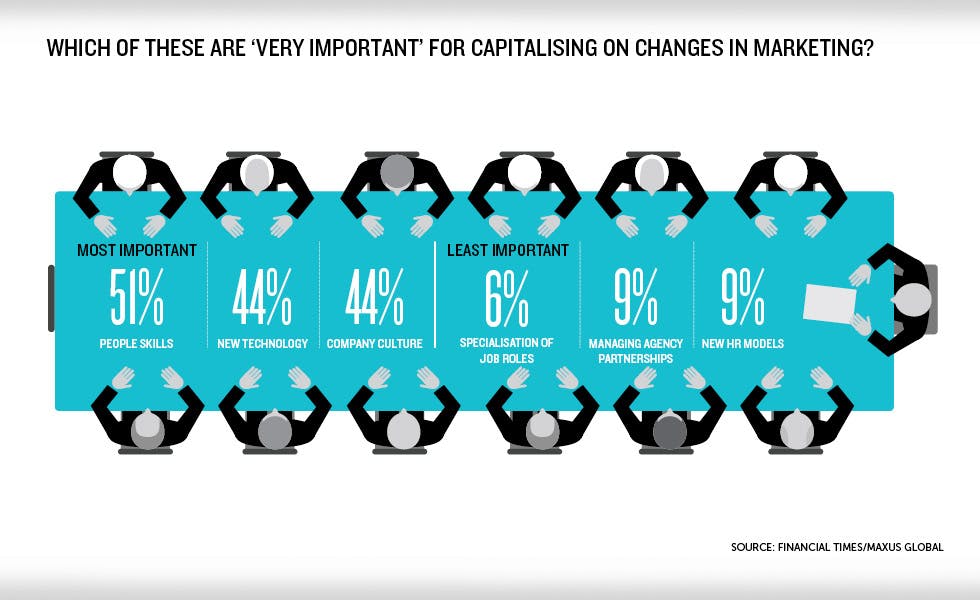 The face of marketing looks set to change over the next few years but only 50% of executives say their companies are prepared for it, citing people skills and culture as the biggest barriers.