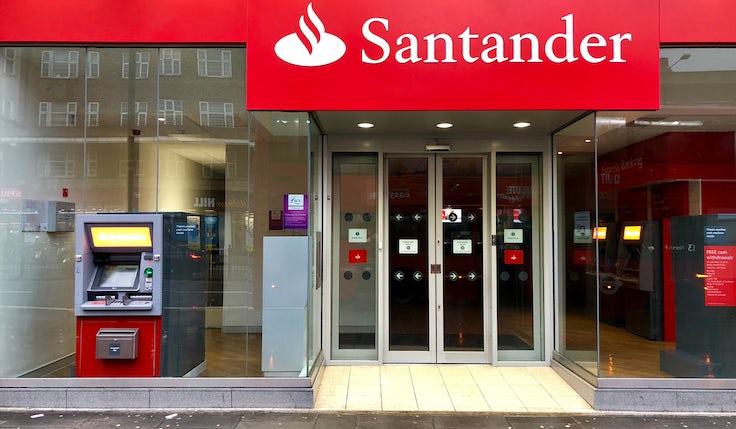 Santander has done away with its UK chief customer and innovation officer position following the departure of Saj Arshad last month. Instead the bank has introduced the new role of director of customer, marketing and strategy, which has been taken on by Daniel Feliu.

According to a Santander spokesperson, the new role has been created to bring together the bank’s customer and marketing, and strategy teams under one director.

He joined Santander UK as chief customer and innovation officer in August 2020, bringing with him more than 30 years experience in customer, marketing and digital transformation from brands including Bupa, Vodafone and American Express.

Last year Arshad was named one of Marketing Week’s Top 100 most effective marketers for his work spearheading the bank’s customer agenda, in which his primary focus was driving customer engagement and innovation across all customer journeys as consumers shift towards digital banking.Santander’s marketing boss on why there’s ‘no role’ for focus groups

During his tenure, Santander’s ‘Bank of Antanddec’ campaign won the Bronze award in the finance category at the Effie awards in 2020. The campaign is credited with increasing mortgage applications by 24% – the best year for mortgages Santander has ever had – growing the bank’s market share by a percentage point and delivering record scores for brand love.

The bank continued to invest in customer-centric technologies in 2020 and launched its My Money Manager tool in October, which uses artificial intelligence to help people spot their spending habits and give them greater financial control. The platform has since signed up more than 1 million new users and delivered over 4 million personalised insights.

Commenting on his new role, Arshad says: “I’ve spent much of my career in financial services and worked with some of the world’s largest retail brands, so my focus has always been on customer transformation and innovation.

“These are all hallmarks of ii’s incredible growth journey, and the potential to build on that is immense.” 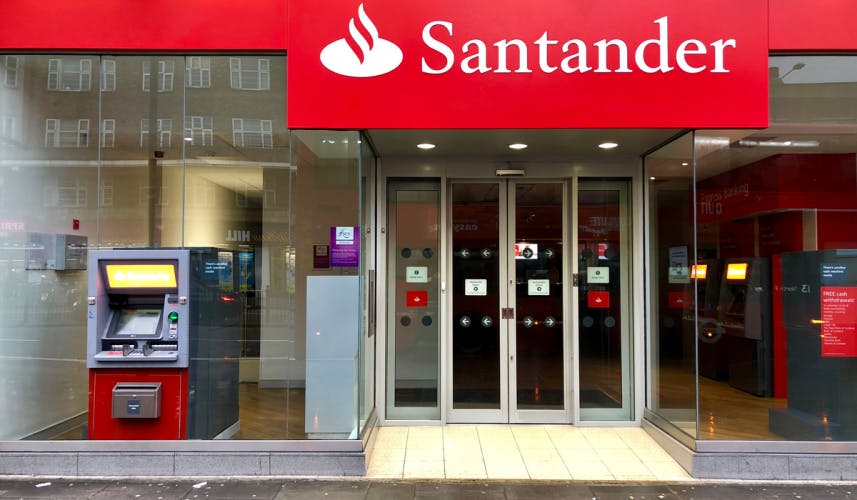 Marketers and the research industry could learn from the “pace of the insight” that is produced from working with data scientists, argues Santander UK’s chief customer and analytics officer. 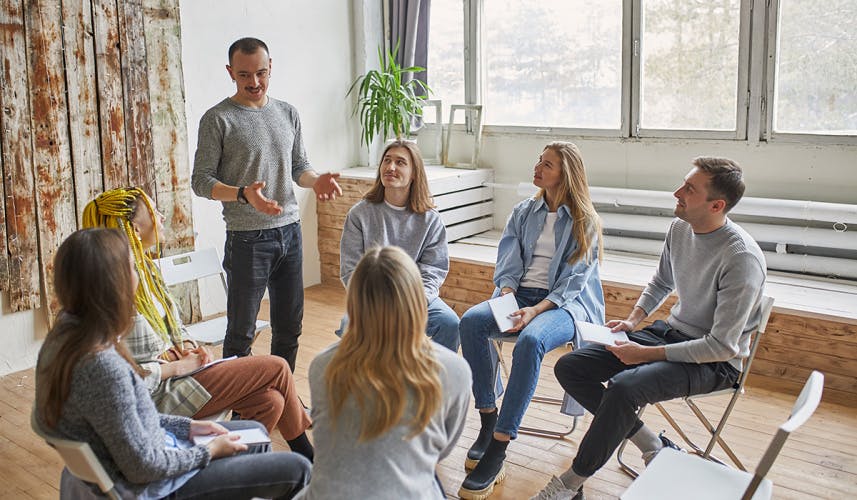