However its latest deal, which sees it takeover from Barclays as title sponsor of Transport for London’s bike hire scheme, illustrates how its sponsorship priorities are moving from awareness to engagement.

The much-anticipated partnership was confirmed last week with a press conference to unveil the new red and white livery of the 11,500 bikes, 748 docking stations and 32 service vehicles that will spread across the capital. Santander is paying considerably for the honour – £6.25m a year for the rights and a further £1m annually to try and grow the scheme. This compares to the £5m a year paid by Barclays – a 45% increase in absolute terms and a 25% increase in real terms.

Santander is to bring to life the partnership with the launch of an app that allows users to ‘unlock’ a bike remotely and share journey information, tips and tricks. Customers of its 123 current account will also receive cash back on every journey, while Santander staff, so-called ‘cycle champions’, will be on call in London branches to offer advice to those using the scheme for the first time. Meanwhile, Santander and TfL will host events in London parks to encourage families to cycle.

The aim is to bring the bank’s ‘simple, personal and fair’ brand values to life – making the scheme ‘simple’ through the events and cycle champions, ‘personal’ through the app and ‘fair’ through the cash back scheme. It is also an attempt to use sponsorship to embed the brand in the communities it operates, in this case London, in a way its other sponsorship properties did not allow.

Santander UK CMO Keith Moor told Marketing Week that although the cost of the partnership is not inconsiderable, its potential value is great.

“All good properties cost a reasonable amount of money but we have a track record of making properties that have perceived value really work for us. Formula 1 has high costs of entry but we have got a lot of value out of it.”

He adds: “For us, this property is great value. We think we’ve got a really good deal here. It’s fair for TfL – it gives it a chance to grow. It’s fair to us as we think we’ve paid the right amount of money for something that day in day out is going to give us interactions with people proving we can make their lives more simple, personal and fair.”

One of the outcomes Barclays must have been disappointed with throughout its tenure as sponsor was Londoners’ insistence on referring to the bikes not by their sponsor but by the capital’s charismatic mayor. Moor, however, is not concerned if the bikes continue to be known as ‘Boris Bikes’.

“Santander Cycles is the name we put on it, what people go on to call them I’m not so worried about. I like the fact that people talk about them. I just want to make sure people are happy and stay positive about the scheme and that we increase rider numbers. That’s ultimately more important than whether people refer to them as Boris Bikes or not.” 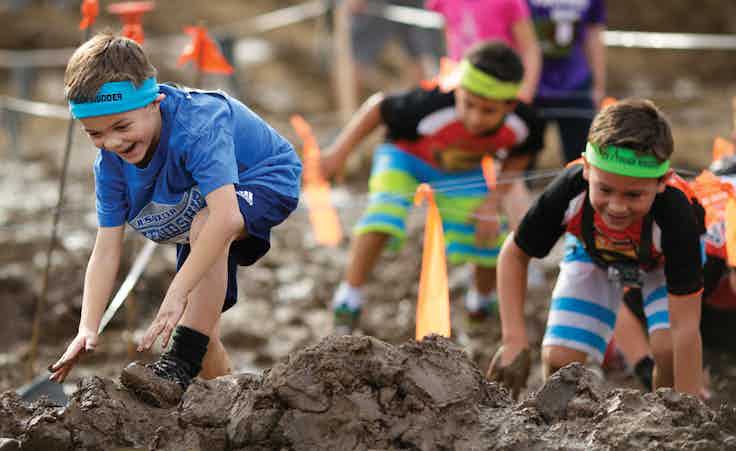 Global marketing is a balancing act between consistency and appealing to diverse markets. We look at the right agency model to ensure local contexts and cultural sensitivities are taken into account by the creative.