The Most Shocking Second A Day ad,  created by agency Don’t Panic, first launched in March 2014. It depicts an ordinary girl’s life in London should the city experience something similar to the Syrian conflict.

Save the Children has decided to repackage the campaign with a new DRTV ad. It ends with a call for donations and new shots of a real-life Syrian child refugee, alongside the message: “Just because it isn’t happening here, doesn’t mean it isn’t happening.”

Liz McCrae, head of acquisition at Save The Children, said the move ties into the fifth anniversary of the Syrian conflict. But was also a test of a new marketing model at the charity where creative launches online and also goes onto TV if it is well received.

She told Marketing Week: “The success we saw online gave us huge confidence that there would be an engaged television audience as well. Moving forward looking to get success through digital channels first before we move to above the line investment could be a potential model. It is a new marketing model that we have confidence in.”

The Most Shocking Second a Day ad gained more than 46 million YouTube views in a year, with a standout completion rate of 91%, according to Save The Children.

The online film, which was shared by celebrities such as Stephen Fry, also garnered more than 1.4 million shares and led to an 89% increase in subscribers to the Save The Children YouTube channel.

McCrae said the model shows that brands no longer necessarily need to take risks by debuting ads on TV. She believes that by adopting a patient, digital-first strategy, ads could have more chance of success when they eventually end up on above the line channels.

“We knew this content was engaging and with the fifth anniversary there was a chance to use it in a new way,” she explained. “We will keep testing this strategy but I think it will catch on as once you build a passionate online audience over time, using it on TV then becomes less of a risk.”

Save the Children plans to ban cold calling as the latest report from the Fundraising Standards Board (FRSB) reflects recent concerns over the role of fundraising following the death of Olive Cooke. 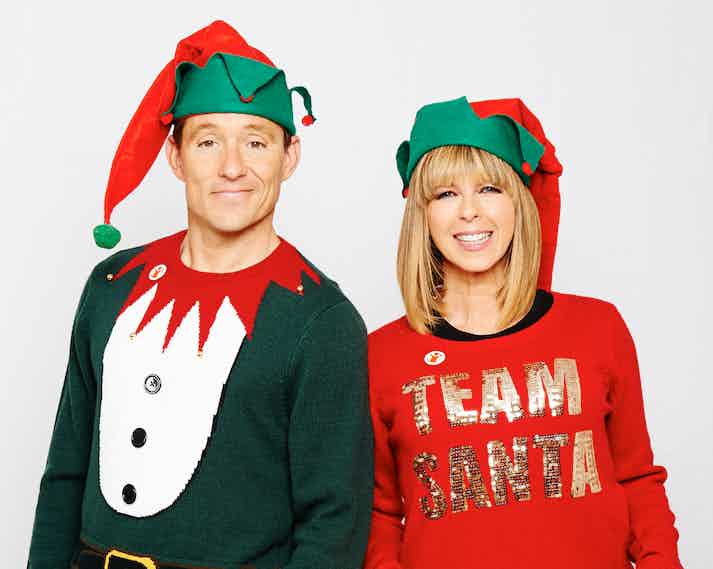 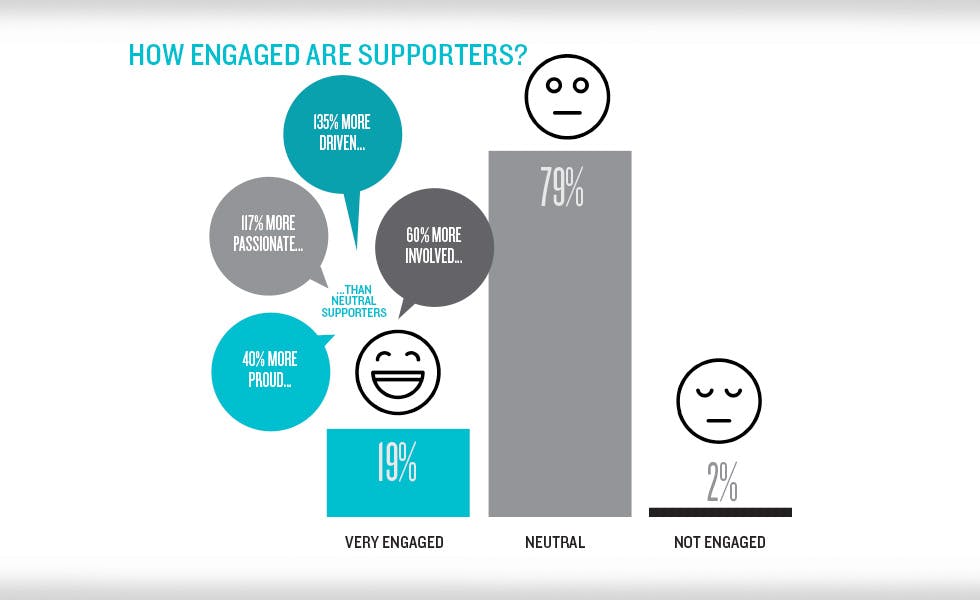