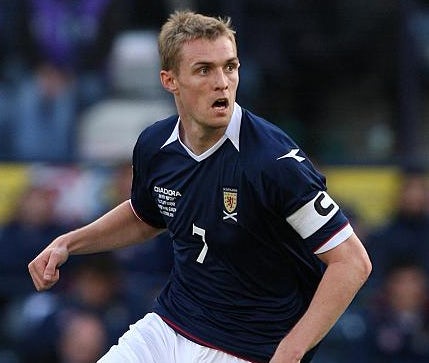 The confectionery brand will be an official partner to Scotland’s national teams until 2014.

A statement claims that the two will look to increase football participation in Scotland through “various inventive schemes and initiatives”.

Mars joins other SFA sponsors including adidas, Bank of Scotland and McDonald’s. The Association’s partnership with Nationwide expires in the summer.

Mars says the deal is the “biggest announcement the Mars brand has ever made in Scotland.”

It recently launched a marketing campaign featuring seven former England players recounting some of their proudest moments playing for England.