The “most ambitious brand launch” in Virgin Holidays’ history begins on Saturday (10 September) when it will air its first live TV ad during X factor. The ad will showcase influencers across 18 different destinations, as the company hopes to demonstrate that normal people can make these destinations a reality, not just celebrities.

“We really want to take it away from the celebrity ether and root it in real people doing authentic things on holiday,” Claire Cronin, Virgin Holidays vice-president of customer and marketing, tells Marketing Week.

The campaign involves 90 production crew who will film simultaneous scenes of influencers in their destinations, from riding the Pacific Coast highway in San Francisco to snorkelling in Barbados.

The ad, which has been developed by creative agency AMV BBDO, will be shot “right up to the wire” and live edited to fill its 60-second slot. The company has plans to flick to other locations if anything goes wrong but Cronin says “there is only so much you can really plan for with a live ad”. Instead, she says that the brand will follow the company’s motto “screw it, let’s do it.”

Despite concern for the travel industry following Brexit, Virgin Holidays has used this to its advantage and changed its marketing strategy to reflect the notion that customers now want their money to work harder than ever. The overall campaign, titled ‘Seize the Holiday’, runs for six weeks and replaces the company’s ‘Unleash your mojo’ campaign, which first ran in 2013. It moves away from the notion of “being your best self” on holiday and instead focuses on making long-haul holidays more accessible to customers.

“Holidays are sacrosanct. People are always going to go on their holidays, and so we are encouraging them to take the holiday they really want to have, as opposed to the one they took last summer,” explained Cronin.

“Unleash your mojo was really successful but we reached a point where a lot of competitors had come in and copied us. We found lots of people were the person they wanted to be on holiday but they weren’t going on the holiday they wanted to.”

The new campaign will focus on all demographics, not just families, after Virgin Holidays saw a pickup in demand for experiential travel from millennials, cruise and honeymoon bookings.

Success will be measured through brand consideration preference, booking enquiry numbers, the number of appointments booked in retail stores and online, and engagement through social channels.

Although TV is a key element in the campaign, Cronin says it is “by no means” the most important part. The live ad will also be pushed out on social through Facebook Live and YouTube, while other social and outdoor methods will include outdoor, press, radio, digital, mobile, Twitter and Instagram. The latter will involve competitions with the hashtag #SeizeTheHoliday.

“The campaign is heavily influenced by social and through outdoor because we see that whatever age you are and wherever you book your holidays, everybody starts their holiday purchase online,” Cronin confirmed.

The ad comes at an unusual time for the travel industry, where brands usually release their main campaigns in January. Cronin said that Virgin Holidays will still go back on air at the start of next year but that now is also beneficial, following the success of the Olympics and “a boom in consumer confidence”.

“Once someone has started thinking about holidays they will take a further 42 days before they actually book it, so now is a good time to get them to start thinking before we reach that January peak,” she added.

Despite the fact that the company ended its relationship with travel agents last year and is now working directly with customers, it is maintaining its ‘in-store approach’, which still “plays a massive role”. Cronin said that customers love coming into the ‘V room’ stores, which include Google Glass to show the company’s destinations and seating options so customers can physically experience how much room they will have on a flight.

The move away from third parties supports Virgin Group’s Virgin Red loyalty app, which launched in June and allows the group to boost engagement with its customers. Although it is early days, Cronin says that the Virgin brand is important to every part of the Virgin Group and is a “great way to give back to customers”. 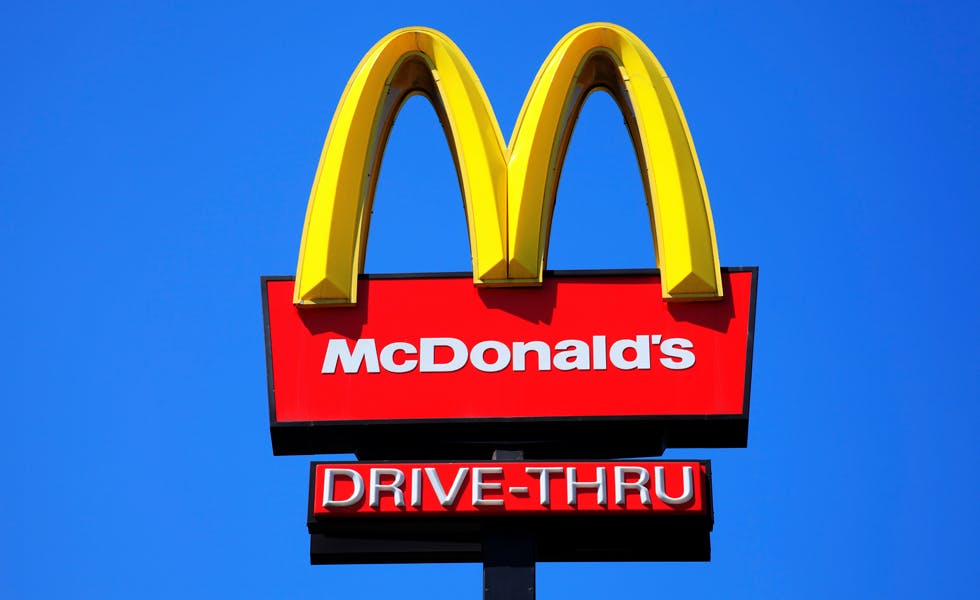 McDonald’s revealed details of its ‘payment-by-results’ contract with Omnicom earlier this week. But for it to work, reciprocated trust and clear measures of success will be key.