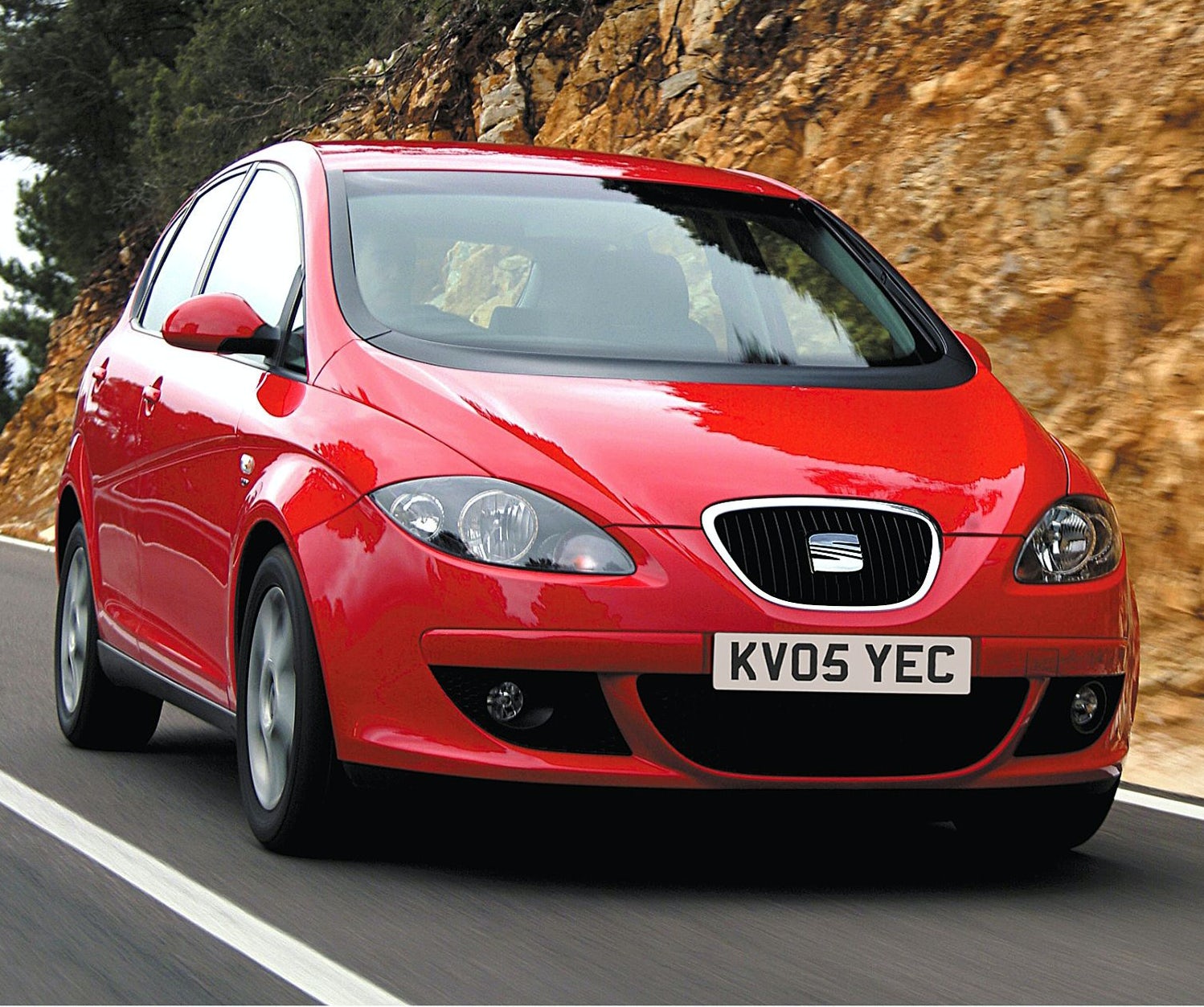 The head of troubled Spanish car brand Seat is stepping down at the end of the month. Andreas Schleef will be replaced as the marque’s president by Audi executive Erich Schmitt.

Schleef will leave Seat on September 30, when he turns 63. Schmitt, who is head of purchasing at Audi, takes over from October 1.

Seat is owned by Volkswagen and is part of the Audi group. Schleef is part of the executive committee at Audi but will also step down from that role when he leaves Seat. However, he will continue to act as a “general supervisor” for the Audi group, with responsibility for local and regional projects.

Seat is in the middle of a restructuring programme that should return the carmaker to profit by 2008. Schleef said at the Audi annual results news conference in February: “From 2008 at the latest, Seat will be able to deliver considerably positive earnings to the whole group.”

Last month, Seat UK promoted national communications manager Steve Robertson to head of marketing to replace Mark McKenna, who was made head of operations in April.

Seat is one of the “sportier” marques in the Volkswagen group and its marketing is aimed mainly at young males. Grey Worldwide handles its £50m global advertising account.

Magners, the Irish cider brand credited with rejuvenating the moribund UK cider market, is being delisted by leading bar chain All Bar One in favour of Aspall Cider, effective from the end of this month.

Business gurus love them, but a mission statement that’s badly thought out can come back to haunt you, says Chris Ingram I have been studying the strange world of mission statements. You may think I should get out more, but I embarked on this analysis because it seemed like a classic area for marketing folk […]

US toy company Mattel is gearing up for a “top secret” launch of a new Elmo interactive toy under the Fisher- Price brand.