Consumers are bombarded by a relentless stream of communication caused by the proliferation of digital devices. But this ‘always-on’ obsession is taking its toll and leading some to search for ways to avoid the fast-paced stresses of modern life.

Whether it is through ‘digital detox’ or by tapping into an alternative reality, consumers are craving escapism and brands could be best placed to tap into this new found need for a diversion, if they do so in a meaningful way. For example, London’s first naked restaurant The Bunyadi opened last month. Phones are banned, staff and customers are unclothed, there is no electricity – tables are lit by candlelight – and food is cooked over a fire. The idea is to liberate people from the outside world.

Meanwhile, drinks brand Innocent looked to answer consumers’ need for a digital detox when it conceived the idea for its Unplugged festival, which is now in its second year.

It offers people a “weekend off the grid to escape their busy, stressful city lives where they are constantly connected to friends, email and overloaded with information”, according to brand activation manager Jamie Sterry.

He says: “Technology is a great thing but it’s important to switch off once in a while. We were concerned that after year one [of the festival] the digital detox trend would have moved onto something else, but instead it has grown and we see more statistics and information about how people are craving time off the grid.”

Sterry believes millennials are particularly influenced by the trend, which he expects will rise in London, and in festivals and entertainment more generally as people look to something “more wholesome and productive”. The fact young people are drinking less is also opening the doors for more festivals focused on well-being and holistic health, a concept he calls the “restival”.

A report by JWT Intelligence, which looks to investigate “next-generation utopias and unquantified landscapes in a world of hyper-digital realism”, suggests that the rise of ‘big data’ means there are no secrets, which is fuelling this need for escapism.

It claims Hollywood has lost its mystique now that every consumer with a GoPro camera can make a film and that artificial intelligence is replacing human brainpower. Therefore, people are increasingly turning to ‘unreality’ and a way to search for other kinds of “freedom, truth and meaning”.

“There’s a certain playfulness to it,” says Lucie Greene, worldwide director at JWT Intelligence. “It is clear there is a rising appreciation for the remaining intangible, unexplainable aspects of our lives and simultaneously an excitement and fetish for all things magic.”

In line with this theme, London’s Somerset House is marking the 500th anniversary of Thomas More’s publication ‘Utopia’ with ‘Utopia 2016: A Year of Imagination and Possibility’ – a year-long programme spanning the realms of art, society, fashion, design, architecture, theatre and film.

Department store Selfridges, meanwhile, delved into astrology and space last Christmas as an alternative take on the festive season. It opened Astrolounge, an in-store grotto for adults that offered psychic readings and mystic workshops.

Being ‘always on’ has also affected how people consume news. Stories are broken on Twitter and articles are becoming shorter as more people strive to be in the know immediately.

Delayed Gratification magazine, however, is dedicated to ‘slow journalism’. It revisits the news “after the dust has settled to give the final analysis on the stories that mattered” because “today’s ultra-fast news cycle rates being first above being right”, according to the publication’s website.

Marcus Webb, director at The Slow Journalism Company and global content director at Time Out, found that when he was looking to launch the magazine with founder Rob Orchard in 2007 there was a period of change happening in the news landscape.

“Twitter had taken off and [people were] live blogging events, there was a space and a need for something slower and effective to make the most of print,” he claims. “Magazines were trying to be websites with shorter stories and headlines were trying to grab your attention.”

Webb saw a gap for a publication that “went the other way” and says that it has “found its place”, with subscriptions doubling in the past year alone. This is because “people want a break, to strip out the white noise and [to have] the final word”, according to Webb. He believes content of this kind has the ability to surprise people.

He adds that with online media people get served content they are actively looking for but with print, one page might be on David Bowie and the next on Venezuela’s hidden Zika crisis, which can be unexpected. The latest issue includes an infographic on how many trees were felled for celebrity stories, such as ‘Justin Bieber is not in a relationship’ and ‘Fearne Cotton wears a bikini’. To monetise the business, since the magazine has no advertising, it offers a service teaching people how to create infographics.

Consumers’ need for a change of pace may be more likely to encourage people to switch off rather than turn to fantasy and entertainment, the JWT report suggests. Innocent’s Sterry points out the digital detox trend is only getting stronger and will continue to do so as more people look for a means of escaping their busy lives.

Greene at JWT says: “Audiences aren’t delusional – some of this is pure playfulness. New brands are embracing this language with a sense of fun and a wink. Elsewhere we are seeing genuine reverence, expanding from the well-being movement to the benefits and value of new-age practices.”

Brands looking to tap into this trend to get away from it all can gain from exploring themes of ‘unreality’,  detachment and escapism when communicating with consumers. 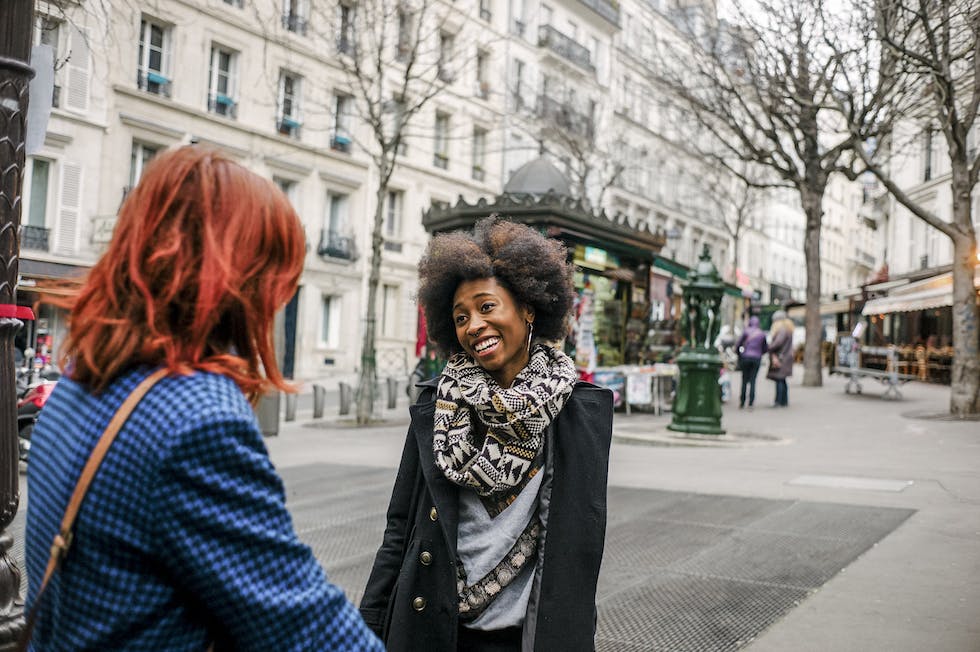 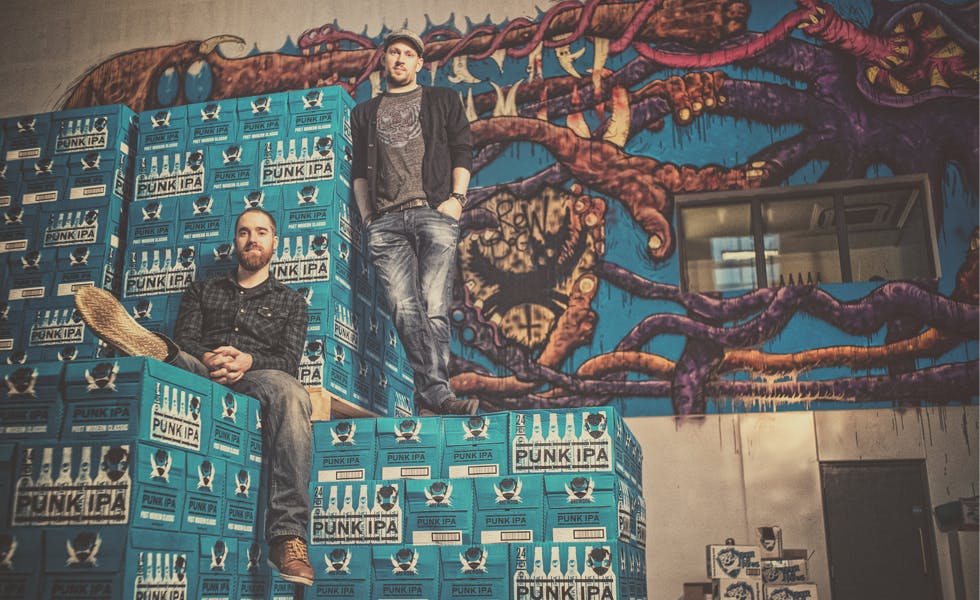 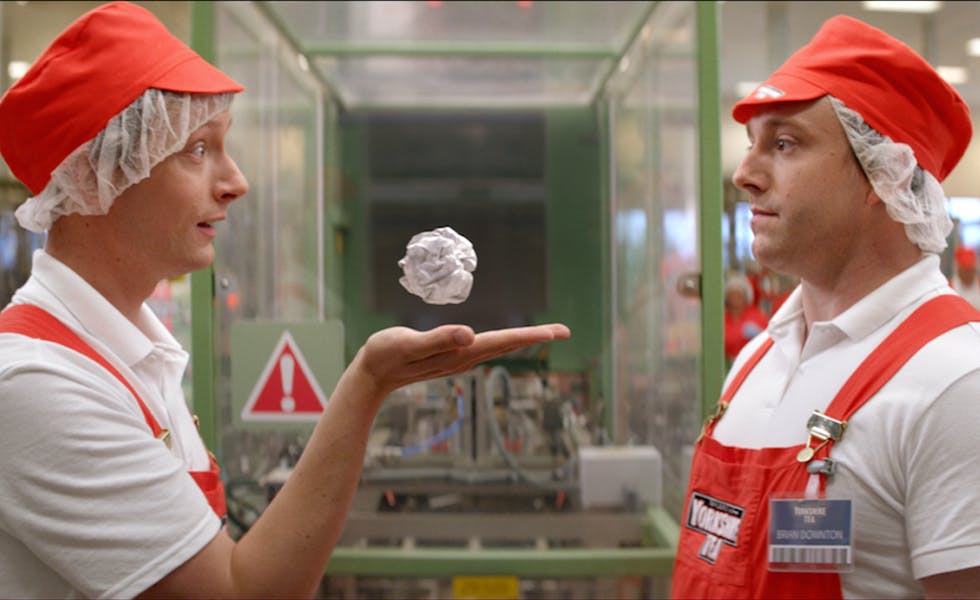 What makes brands stick in the memory and what can less ‘sticky’ brands do to change consumers’ minds?