Fridays are usually the worst day of the week for me. It’s the day when everyone catches up on all their outstanding tasks from the previous seven days. I am usually inundated with emails, and required to produce various data and reports. And just as I can almost taste that first glass of wine at the end of the day, my inbox fills up with half a dozen large and important documents that the author submits just before they rush off to the pub.

This week was different, however, as we had a pitch – not for our main creative work but for a very important marketing specialism. Five agencies came to the office to present their thoughts in response to a hypothetical business challenge, as well as to convince us we could work with them for the next three years.

Our incumbent pitched, but so did four agencies I knew little about. Over the course of a very busy day, we saw some very interesting ideas, sights and styles. A bit like Simon Cowell on The X-Factor, I came away wanting the account director from the first agency, the strategy from the second and the ideas from the third.

Five agencies pitching is too many but this was a specialised field, and it was more about ideas and approach than anything else. That said, a member of my judging team did suggest we hire them all and divide the work between them.

The experience enabled us to see all the traits of a pitch. One agency failed to read the pitch direction and didn’t present a response to the business question, while another had a strong strategic response but were just so boring as individuals. One agency’s pitch was so compelling that we were initially sold on the idea, until we realised they practiced a ‘my way or the highway’ philosophy and there was no hope of us partnering with them. Finally, there was the agency whose proposed account director stayed silent, as the owner dominated the pitch.

At the end of the day, as we compared our marks, we realised that the votes were swung: the one agency that I liked, everyone else hated and vice versa. As such, we largely ignored the votes and instead talked about our chemistry with the agencies and their approaches. Soon it became obvious that one agency stood out for having the best understanding of our business. They also had the best account team, were a group we knew we could work with and had presented an interesting and fresh approach. The only question was why had they failed to present this to us over the past five years we had worked together? 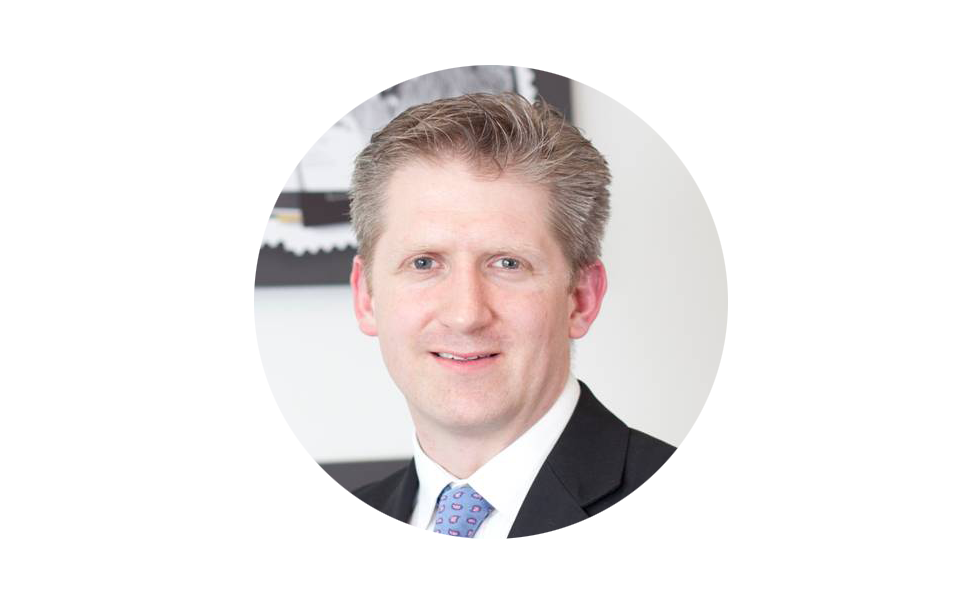 There are three types of marketer: the strategic marketer, the creative marketer and the would-be marketer. 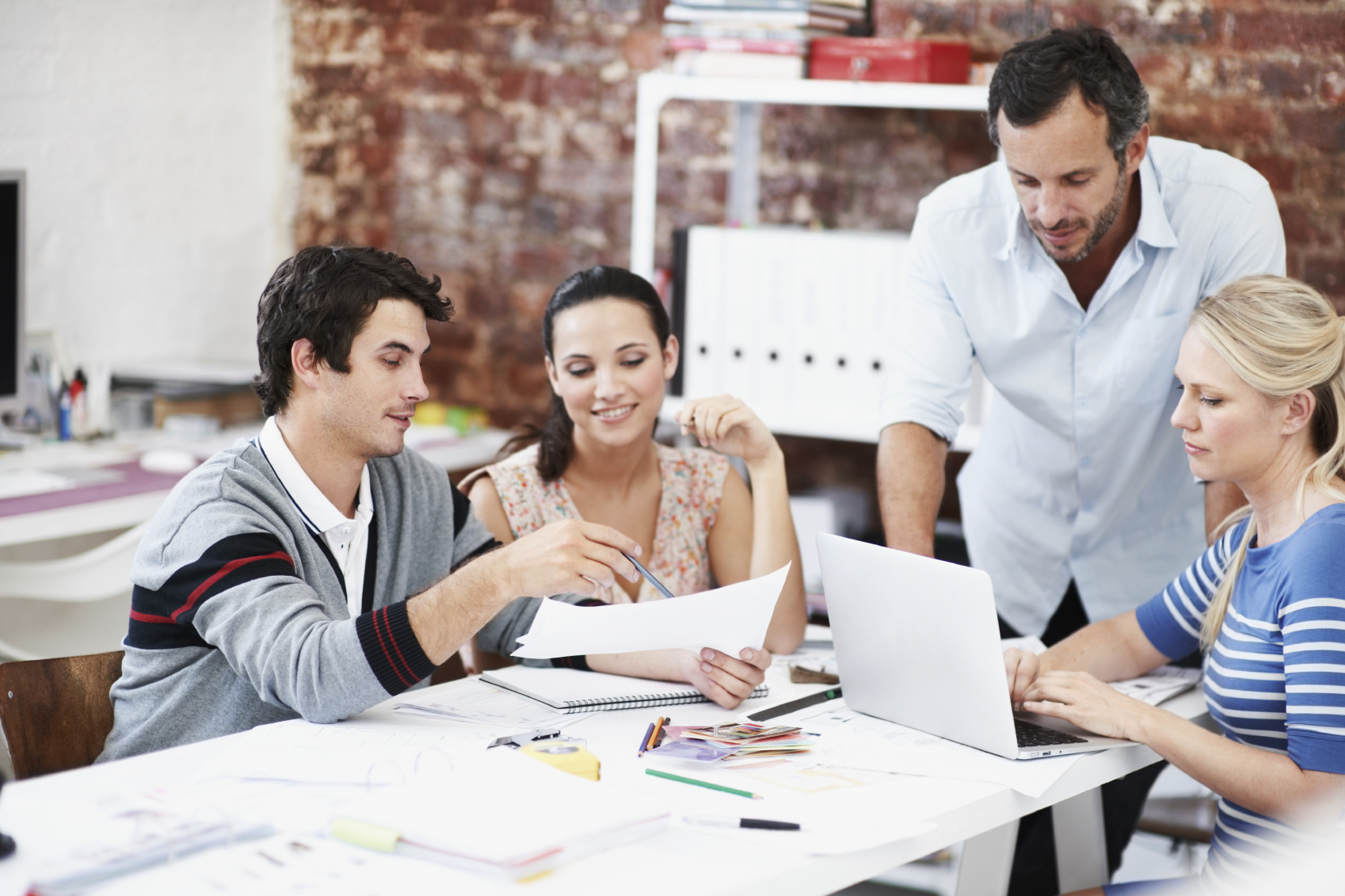 With Coty acquiring social content agency Beamly as it gears up to buy beauty brands from P&G, agencies must keep up with client demands in order to survive.

These are interesting times for agencies. The agency model has changed but so have some of the rich pickings around the edges.