A lot of people believe having an idea is the hardest part of marketing. The fact is that the idea is probably the easiest part. The world is full of ideas, and most aren’t that good. For marketers, the difficulty is convincing the organisation why your idea is a great one and to do something about it. In the wider world, the toughest bit of any good idea is creating and finding the talent, time and money to evaluate and test the idea.

A related fallacy I often hear from new digital and marketing tech vendors is a variation on the theme that they have no competitors, as if that is a good thing. It ignores one of the basic laws of persuasion – social proof. We want to see what others are doing before we make decisions. Having competitors legitimises any business. It’s more important to have a competitor that has customers paying real money for a related product.

I used to work in a company that forced all potential customers to sign a non-disclosure agreement. The CEO believed that his idea was so unique, and such a one-off with no competitors, that you could only deal with us on a need-to-know basis. Having an NDA does not say you are credible, it says you’re delusional. It makes the implicit assumption that I am going to head out the door after the first meeting with you and create an identical product doing the same thing, and make millions. It brings to mind that other delusional optimist, Del Boy Trotter in Only Fools and Horses, with his immortal line “this time next year, we’ll be millionaires”.

So it’s not the ideas. Indeed, I tell the teams I work with: “I don’t care about ideas.” It is a bit dramatic and dismissive maybe, but I do this to ram home the point. What is more important is to understand that if people, budget and time are the most scarce resources for any company, you don’t want to waste them on ideas that won’t work. Instead, you want to kill these ideas early.

The best way to do so is to establish a marketing team environment that incentivises killing ideas without killing motivation. Google X Ventures has very interesting insights into this thinking, including running a ‘pre-mortem’, trying to predict in advance why an idea is likely to fail.

I do believe that learning to rapidly test an idea and encourage quick rejection is the future. But this whole concept of eliminating ideas, early and often, is tough – as we are so attached to our ideas and take rejection personally. I’m among the worst. So, over the next while, I’m aiming to practise what I preach to make the team more adaptive and responsive. Let’s see if I am as good at taking on board promising ideas as I would like to think I am. 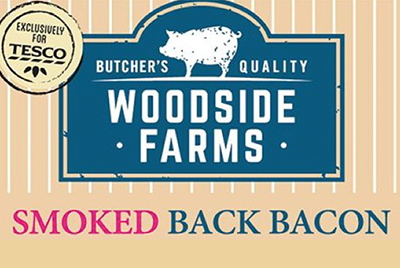 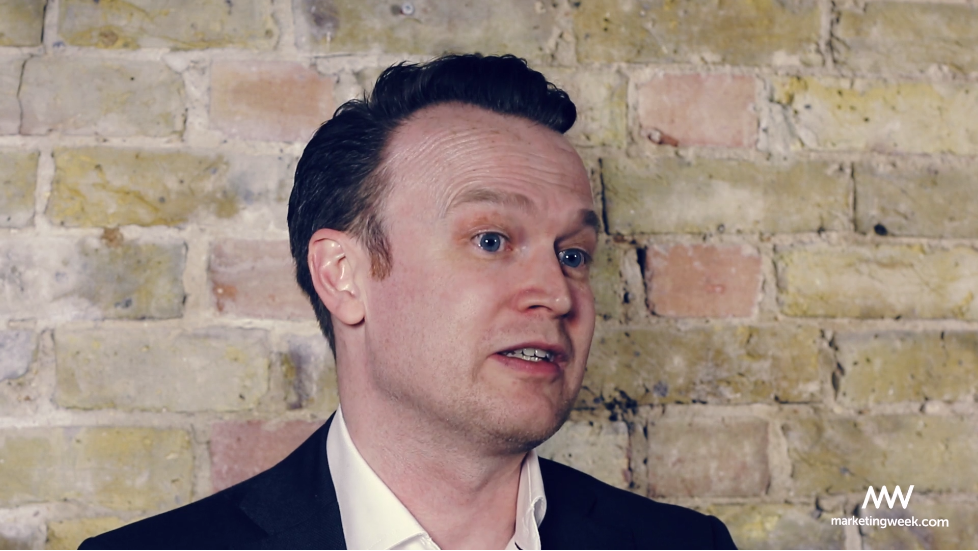 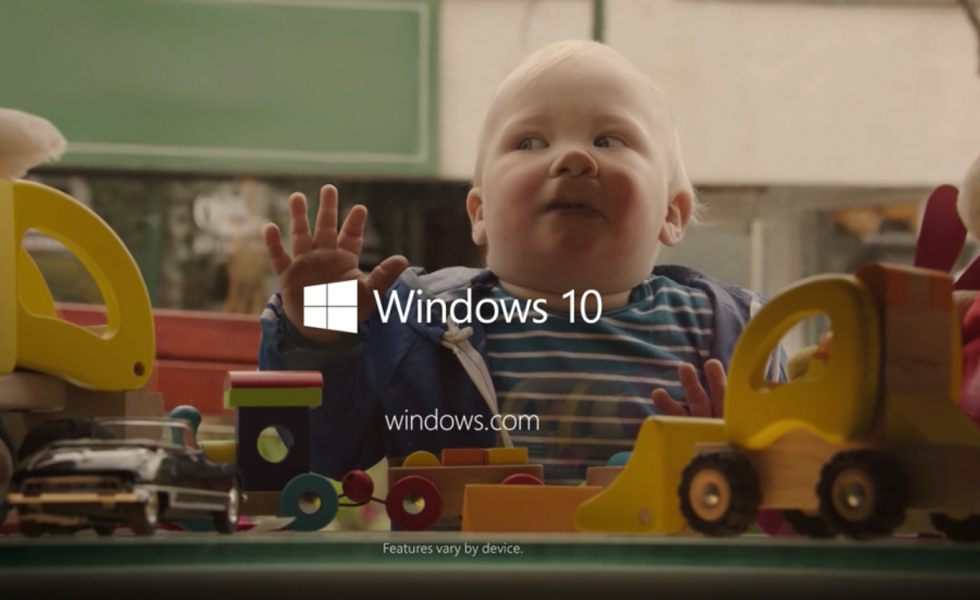 Microsoft’s Kathleen Hall believes we are seeing a “new Microsoft” focused on how technology can help people.