This week, I heard an interesting variation of the term from one of my colleagues – the “glass corridor”, which surprisingly has not made it to the Wall Street Journal or even Google.

At the same time, my eminent human resources (HR) colleagues have embarked on a global levelling process in order to compare marketing managers across the world.

While the merits of such an exercise are no doubt admirable, the practicalities are somewhat different. In my case, not only does the job description differ hugely – my role includes corporate affairs, which my American counterpart can’t even spell – but the scale of the job varies vastly, as we are a market leader in one country but a challenger elsewhere.

Which brings me back to glass corridors. One of the consequences of the global levelling exercise is to typecast people into certain specialisms, sometimes fairly early in their careers. I disagree with this approach, as I believe people should retain flexibility as much as they can, for as long as they can – being able to move from, say, a product manager role to a campaign manager to a PR manager, early on in their careers.

I first heard the term glass corridors when a colleague asked me about furthering their career in a different discipline outside of marketing, in order to develop the broader skills necessary to become a general manager or CEO in another field in the future: finance, operations or even, God forbid, sales.

HR had a less than encouraging view about this. They maintain that marketing is a skill and that it would be suicide to leave a relatively senior position in marketing, where one had established their credentials, in order to jump ship and start all over again.

What they fail to appreciate is that marketing is a business discipline that lends itself to almost any role in a company, and that someone with a portfolio career has potentially more to offer than someone who has come up via a single route in their career.

In short, someone needs to start throwing stones into this particular glass corridor. 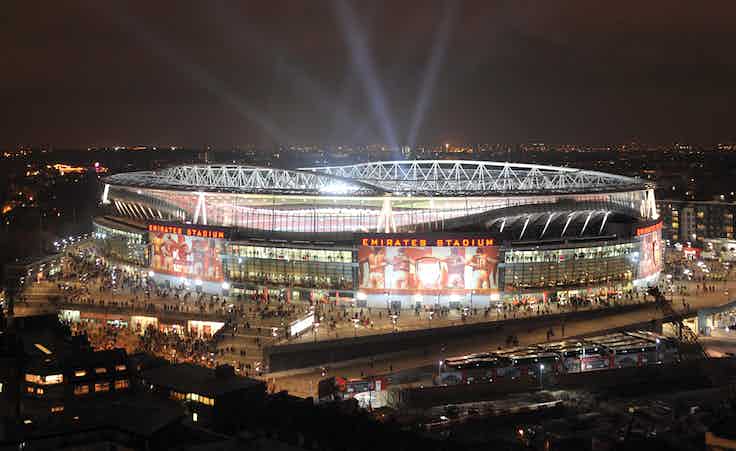 Marketing Week recently reported that organisations are turning to ‘generalist’ marketers who can work across all channels and have a rounded set of skills, rather than choosing specialists. So what does this mean for marketers’ training needs? 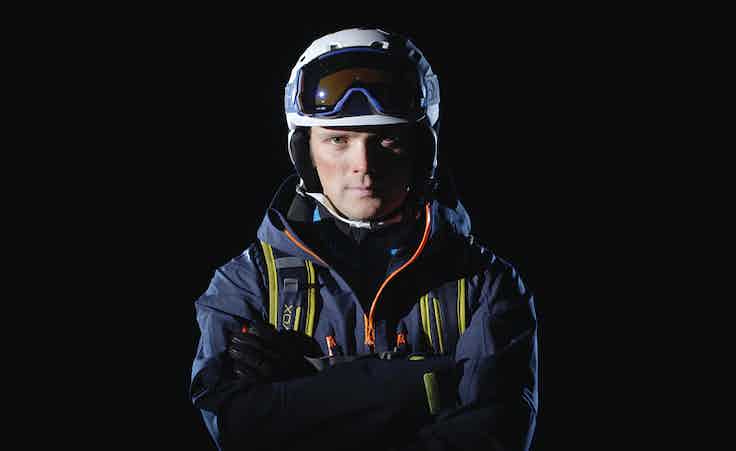 Young marketers, like any young professionals, will inevitably be caught between wanting to make an impact and doing assigned tasks in a dependable manner. So what are the best ways to get noticed for the right reasons? 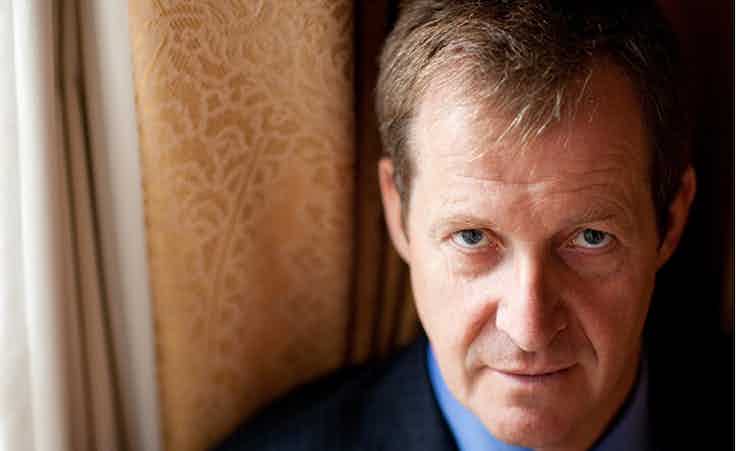 Festival of Marketing: Brands and their senior executives using social media in the right way are armed with a “modern strategic tool” that can bring them closer to their customers, those that are not risk becoming “dislocated from their markets”.