At a recent marketing breakfast, an attendee told me that the trendier parts of London and Manchester are using electrical milk floats to deliver milk to homes and offices. Since the dawn of time, the sound of milk bottles rattling on electric-powered milk floats has been common. The floats looked nothing like a Tesla Model S and you could probably walk faster than its top speed, so who would have thought that hipsters would be going backwards in the future?

My fellow reminiscer went on to ask what constants I thought would remain in marketing five or 10 years from now, given the rapid speed of change in the marketing world.

We agreed that the vagaries of human nature would stay the same. And since homo sapiens are pretty much unchanged for over 100,000 years, it’s safe to assume a version of Maslow’s Hierarchy of Needs will still be true, as will the need for food and water, shelter, clothing, safety and healthcare.

Similarly, our need for certainty, significance, connection and growth as individuals is going to continue, as is the need for variety. Our basic needs won’t change. It is how we will arrange our lives to satisfy these basic needs that will be different. While the needs are constant, the forms we express them in are continually changing.

We know that the exponential growth of technology will mean that the conditions of society will be different from what they are today. The disruptive and controversial technology-driven products and business practices that are novel today might be as commonplace in 10 years as Facebook or email.

The biggest change digital has enabled is the possibility of a direct relationship between the provider of a product or service and the consumer. Previously, marketers could not do this – owing to layers of distributors or other barrier-like intermediaries – but now we can connect directly through smartphones. Similarly, one of the striking things about Silicon Valley is that tech companies are entering industries directly, from banking to space flight and driverless cars, whereas before they focussed on building tools to sell to industries.

Technology and direct-to-consumer capabilities have several ramifications in terms of how people will make a living. When I graduated, you could plan a career. Indeed, my mum is still waiting for me to get a proper job in a bank.

At the end of our breakfast chat, we were certain about one thing: there will be hairdressers and dentists in the future. Beyond that, we agreed on little other than the fact that while there are lots of uncertainties, marketers will still be dealing with human nature and the same set of cards we have played with for years. 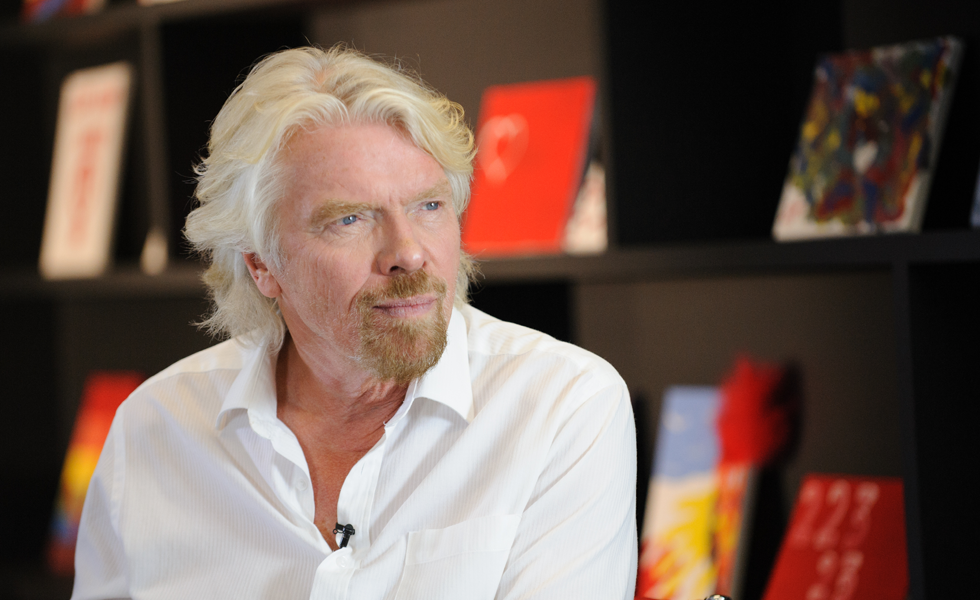