Under the deal, SeeSaw customers will be able to rent individual episodes or full series of the Comedy Central and MTV Network shows, as well as continue to access over 3,000 hours of free TV on the main site.

It extends from a previously announced BBC Worldwide deal, where some shows are available free and others are now available to rent including archives shows such as Fawlty Towers, The Royle Family, Gavin & Stacey, I’m Alan Partridge and Only Fools and Horses.

See Saw says further studio deals will be announced in the coming weeks and the service will shortly be able to offer over 5,000 hours of programming.

Pierre-Jean Sebert, CEO of SeeSaw, comments: “Today’s announcement marks the next phase in the evolution of the UK’s most exciting online TV service. Since launch, SeeSaw has connected with one million TV lovers across the UK with a mixture of great content, a high quality viewing experience and simplicity of use. Going forward, we are confident that our blend of free and premium programming will enhance the appeal of SeeSaw to both viewers and advertisers.”

John Keeling, platform controller, SeeSaw adds: “SeeSaw offers the richest selection of content available on any online TV service in the UK. We continue to roll out enhanced functionality and new services ahead of schedule and feedback from users to date has been overwhelmingly positive. We look forward to introducing great entertainment content from the major Hollywood studios across the summer months and to giving our viewers what they are asking for.”

Sexual health clinics group Marie Stopes International has unveiled plans to launch the first ever national campaign to raise awareness of sexual health and confront the taboo of abortion, pending a legal challenge from the Society For The Protection Of Unborn Children (SPUC). 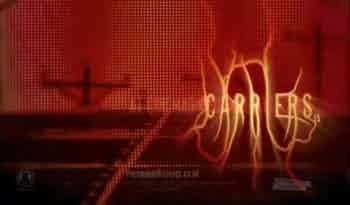 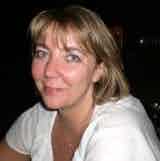 FMCG brands that place all their eggs in one basket by only engaging consumers online through their own brand websites don’t understand how grocery shoppers behave and are missing a trick, says Jo Malvern, beforeIshop.co.uk product & marketing director at Couponstar.