It is hoped the strategy will help re-launch the brand in major markets around the world after losing some of its share of the tennis wear market to Nike and Adidas over the last two decades.

The company says that future marketing activity will look to carve out a “niche” audience of younger and affluent consumers in an “overcrowded” market by focusing on style.

Additionally, sponsorship campaigns will be tailored around events, venues, individuals associated with individual sports such as tennis, sailing and racing.

The company parted ways with tennis superstar Novak Djokovic in May to leave it lacking a marquee name. It has teamed up with global sports firm IMG to work on brand activation activities including sponsorships, endorsements and e-commerce in Europe, the Americas and Asia.

Bruno Maglione, IMG executive vice-president and global managing director for IMG, says the brand concedes it cannot compete with the multi-million endorsement deals that populate global team sports. What it is, he adds, is “one of three or four companies that can lay claim to having invented what might be called the sports fashion segment.”

“Brands like Sergio Tacchini, Ellese, Le Coq Sportif and Fila were big from the 70s through to the 90s. All were endorsing superstar athletes. That’s a little bit out of reach for many of those guys now. The combination of athletic lifestyles with more elegant styling is very much back in vogue as consumers seek to distinguish themselves with distinctive, yet functional products.

“With this renewed interest there is an opportunity for us to relaunch the brand but on a slightly different angle. Our price points will still be accessible but we’re targeting an interesting market of people that are often on higher incomes and don’t want to have the brands that everyone has got,” he adds.

Since tennis champion Sergio Tacchini launched the brand in 1966, it has gone on to have an important place in the affection of those who grew up in the latter part of the last century. More recently, the brand has been worn by US rappers Lil Wayne and Chris Brown. The company says because of this “built-up brand equity” it does not need to go head-to-head with Nike and Adidas anymore to be relevant with consumers. 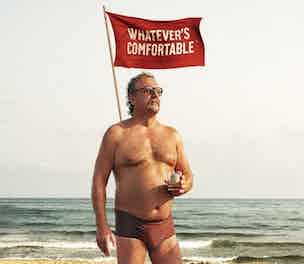 Southern Comfort is launching a marketing campaign to position the brand as a liqueur to be consumed in relaxed environments and away from a drink to be enjoyed in “high-tempo social” occasions in a bid to set itself apart from rivals. 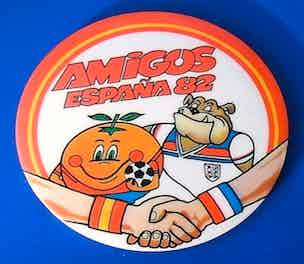 Fifa is to use brand assets from previous World Cups in the run-up to 2014. 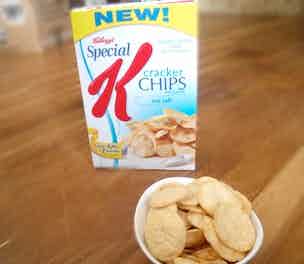 Special K is branching into savoury snacks for the first time in the UK as Kellogg’s extends the brand beyond the breakfast category.