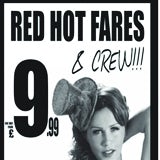 Press ads trumpeting the low-cost carrier’s “red hot fares, and crew” have attracted 10 complaints from people accusing Ryanair of “objectifying” women. Complainants questioned whether such images were suitable for display in national newspapers.

The ASA has now launched a formal investigation.

An online petition by lobbyists Change.org has so far attracted over 7,000 signatories. Supporters are asked to sign a letter, to be sent to Ryanair and the ASA, demanding that the carrier stops using “this demeaning advert or any other which objectifies their staff in such an offensive way”.

It adds: “You should be selling your service, not the attractiveness of your female staff.”

Ryanair, which releases a charity calendar each year featuring scantily clad staff members, has had a series of spats with the ASA in recent years. A 2008 ad featuring a model dressed as a schoolgirl was banned for “linking teenage girls with sexually provocative behaviour”.

Soon after, the ASA referred Ryanair to the Office of Fair Trading (OFT) for persistent offences.

The airline was forced to “increase the clarity and transparency of its website and other advertising” after reaching an agreement with the OFT.

Ryanair has previously accused the ASA of “demonstrating a repeated lack of independence, impartiality and fairness”. It now refuses to respond to complaints. 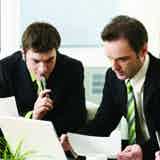 Job site reed.co.uk has launched a multichannel ad campaign, which asks the public to vote for the ad they would like to be aired on prime-time national, terrestrial and satellite TV from January as part of “Who’s hired? You decide”. Read the full story here. 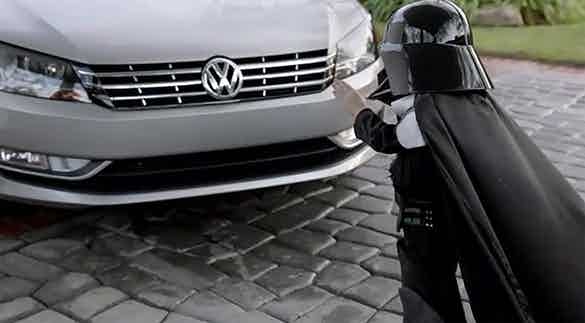