The advertising regulator is banning the depiction of harmful gender stereotypes in advertising, saying they have “no place” in UK marketing campaigns.

The new rules come into force on 14 June 2019 and will ban ads that seem to promote problematic gender stereotypes. The ban will apply to broadcast and non-broadcast media, including online and social media, with the public able to report ads they feel breach the code to the regulator.

The ban follows a review from the Advertising Standards Authority (ASA) which found that harmful stereotypes can restrict people’s choices and expectations of how others should “look or behave”, including children.

Shahriar Coupal, director of the Committees of Advertising Practice (CAP), which writes and maintains the UK advertising codes, says: “Harmful gender stereotypes have no place in UK advertisements. Nearly all advertisers know this, but for those that don’t, our new rule calls time on stereotypes that hold back people and society.”

CAP has published guidelines, including examples of harmful ads, to help advertisers navigate the new rules. The guidance suggests examples of scenarios that are likely to be problematic, such as a woman cleaning while a man has his feet up and campaigns that emphasis the contrast between a boy’s stereotypical personality and a girl’s one.

However, CAP is clear that not all gender specific ads will be banned, only those that are deemed harmful. For example, an ad that depicts a plus-size woman and implies her physique is a significant reason for her not having a successful romantic life will be banned but an advert with a glamorous thin woman having a successful romantic life won’t be.

Ella Smillie, who led the gender stereotyping project for CAP, adds: “The evidence we published last year showed that harmful gender stereotypes in ads contribute to how people see themselves and their role in society. They can hold some people back from fulfilling their potential, or from aspiring to certain jobs and industries, bringing costs for individuals and the economy.”

CAP will carry out a 12-month review after the new rules comes into force to make sure they are meeting their objective to prevent harmful gender stereotypes. 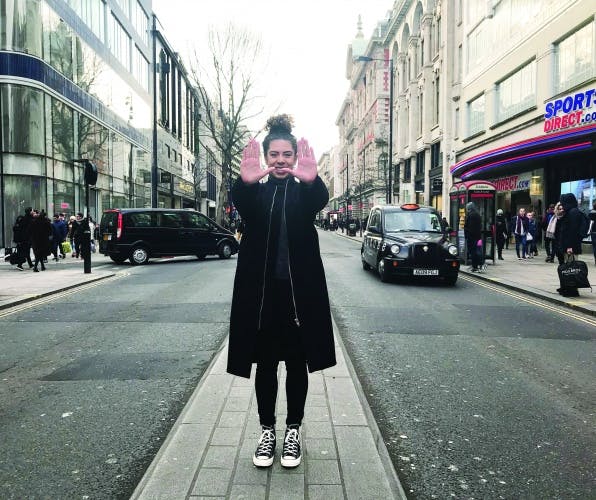 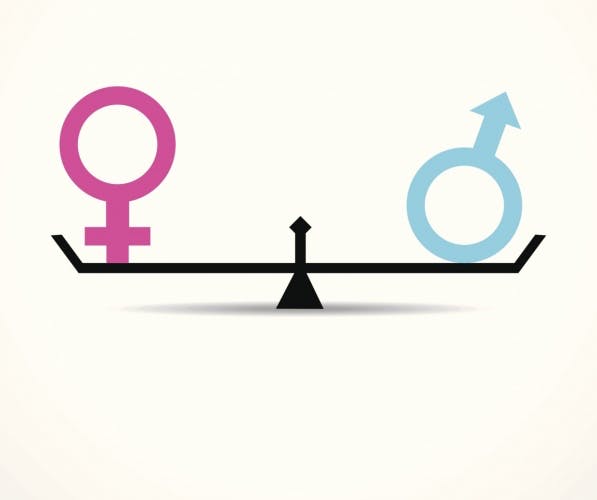 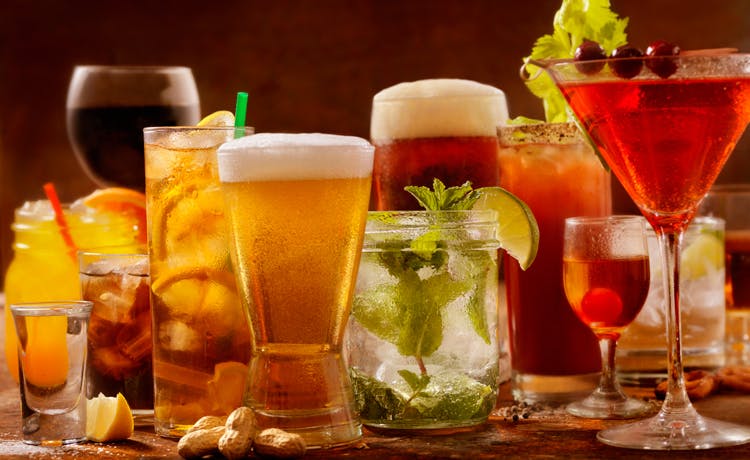