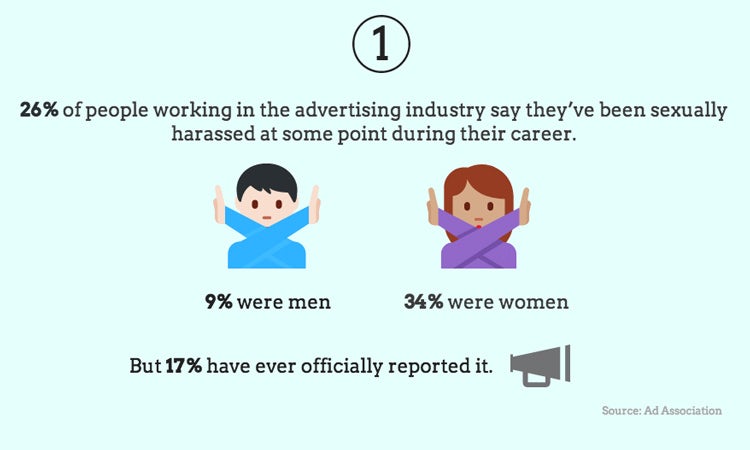 1. A quarter of people working in the ad industry say they’ve been sexually harassed

More than a quarter (26%) of people working in the advertising industry say they’ve been sexually harassed at some point during their career – 72% of those more than once and 25% six times or more.

Another 20% of women and 5% of men between the ages of 18 and 24 say they have been sexually harassed in the first few years of working.

The vast majority (82%) said it was by somebody senior to them but less than one in five (17%) have ever officially reported it. 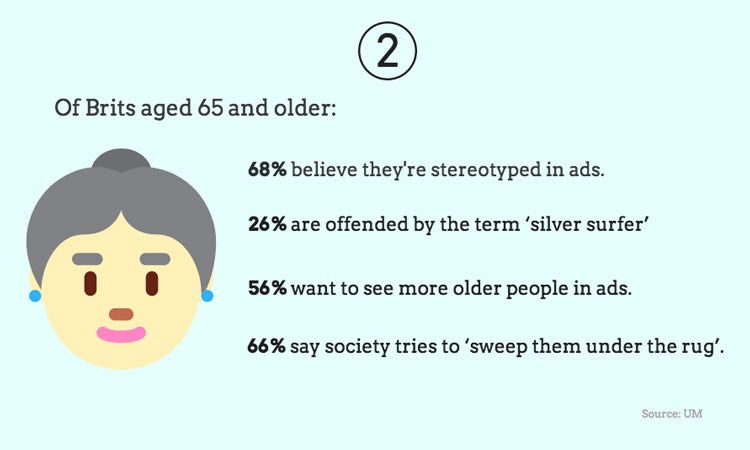 Two-thirds (68%) of Brits aged 65 and older believe ads often stereotype people their age, with a lack of tech skills being the most frustrating perception.

Another 26% are offended by the term ‘silver surfer’ and 33% think perceptions of older people have got worse during the last three years – compared to 21% of all Brits.

However, almost half (46%) of the general public want to see more older people in adverts, with that figure climbing to 56% among people over 65.

When asked why older people don’t appear in ads, 44% of consumers believe it’s because they don’t appear attractive to audiences and 66% of those over 65 believe society tries to ‘sweep them under the rug’.

3. Consumers hold onto their cash as confidence drops again 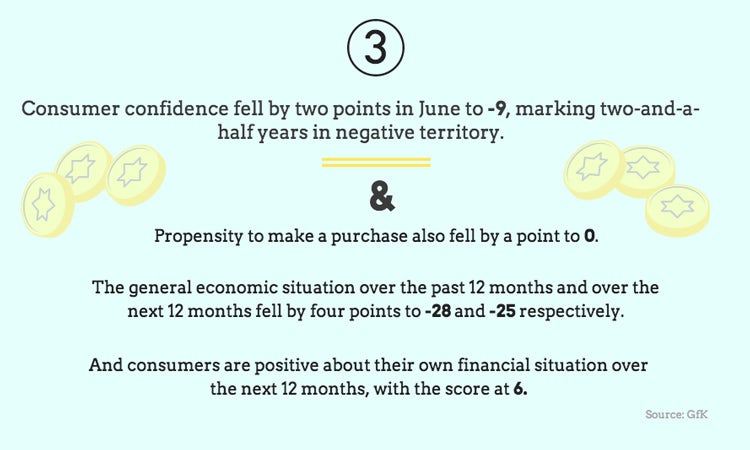 Consumer confidence fell by two points in June to -9, marking two-and-a-half years in negative territory, while propensity to make a purchase also fell by a point to 0.

Consumers view of the general economic situation over the past 12 months and over the next 12 months fell by four points to -28 and -25 respectively. 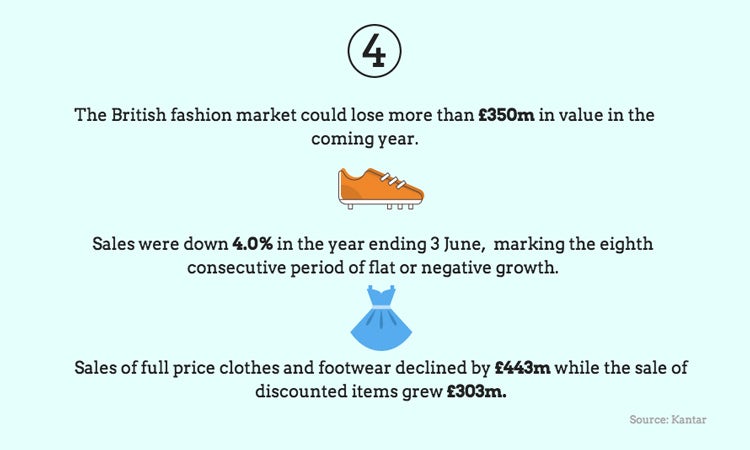 The British fashion market could lose more than £350m in value in the coming year as heavy discounting and low shopper frequency challenge the sector.

Overall shopper numbers increased by 228,000 in the year ending 3 June but sales were down by 0.4%, marking the eighth consecutive period of flat or negative growth.

Despite two-thirds of clothing, footwear and accessories selling at full price over the past year, the value of these sales fell by £443m.

Discounted clothing grew by £303m during the same period. However, both experienced a decline in the number of units sold – down by one million and 31 million respectively.

5. Business managers don’t know what happens to their data 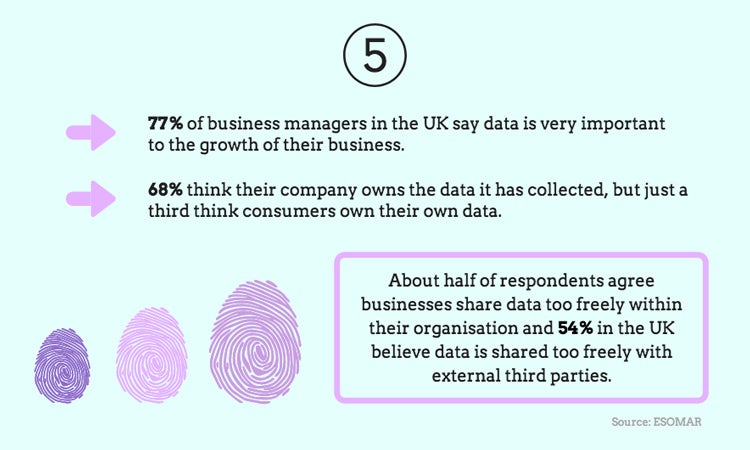 More than three quarters (77%) of business managers in the UK (and 93% in the US) say data is very important to the growth of their business and 68% think their company owns the data it has collected.

But just a third think consumers own their own data.

About half of respondents agree businesses share data too freely within their organisation and 54% in the UK believe data is shared too freely with external third parties. 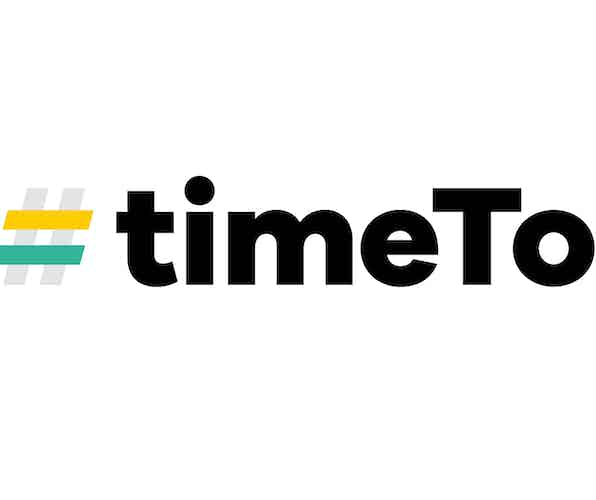 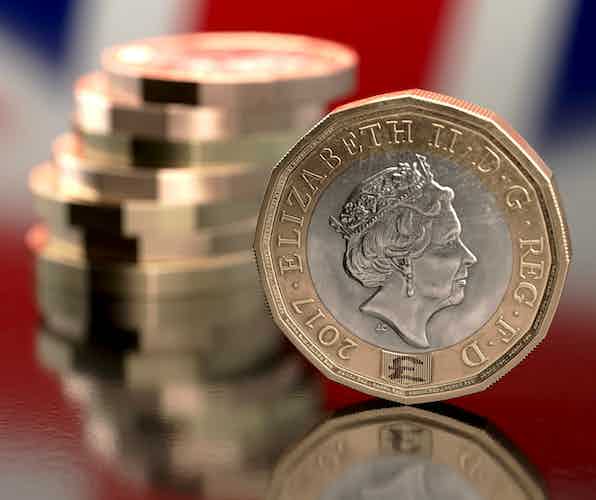 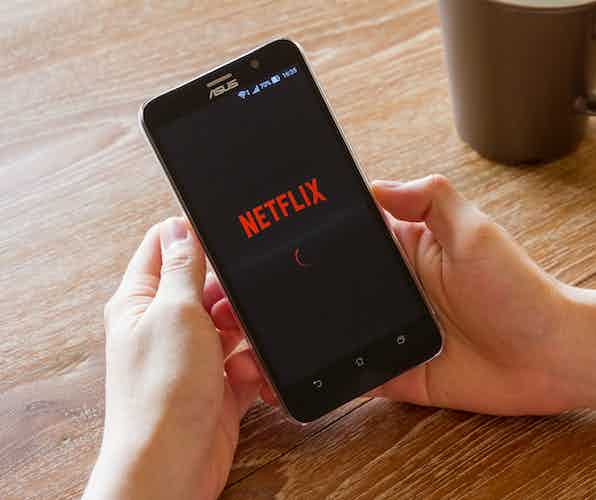