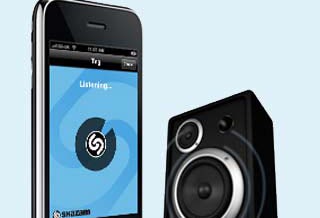 The music recognition service, which more recently expanded into interactive cinema and TV ads, will use the funds to bolster its profile in the region, where multi-billionaire Slim also has business interests in television and advertising companies.

The funding round brings Shazam’s total financial backing to $104m – previous investors include Kleiner Perkins, Caufield & Byers – with the UK-based firm now claiming to have 350 million users across the globe.

Earlier in the year Shazam expanded its services to offer marketers the chance to serve branded content to movie-goers after striking a deal with Screenvision which extended its TV advertising platform to cinemas.

Shazam branched into the interactive TV advertising space last year, bringing it head-to-head with Zeebox, having offered an ad-funded ‘music tagging’ service since 2002.

Amazon has been ordered to change the description of a children’s book hailing “the benefits of having measles”. 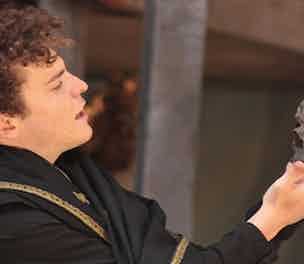 Shakespeare’s Globe Theatre is to launch a website aimed at improving its engagement with young children and bolstering its appeal outside of its London base. 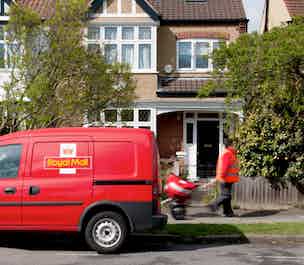