Shell Energy is launching its first marketing campaign since it rebranded from First Utility as it looks to leverage the strength of the Shell name while keeping its challenger status.

The campaign follows Shell’s acquisition of First Utility in March 2018 and has been designed to celebrate bringing 100% renewable energy to UK homes.

Speaking to Marketing Week, Shell Energy’s chief commercial officer Ed Kamm says the decision to move into renewable energy was triggered by a “sea change” in consumers’ views toward renewables.

He points to a survey of UK household electricity bill payers by Ipsos Mori, which revealed 59% of respondents say they want to power their homes with electricity from renewable energy sources.

“The energy industry is an interesting industry because most households don’t think about their energy but that is starting to change,” he explains.

“It used to be ‘you got your energy from wherever it came from, nobody really knew’. Now, more and more people want their energy to come from renewable sources and they want to know where it’s come from. We noticed a change and want to be at the forefront of that change.”

We have aspirations to be a much larger business over time so getting that message out and building the brand – we’re not Shell, we are Shell Energy, meaning this is the first time Shell has been in the home.

To tell its renewable energy story, Shell Energy has release a new TV campaign in the form of a mini-series, which features an inquisitive young girl who, while holding a string of fairy lights, questions her parents about where electricity comes from.

Kamm says the campaign, which will run across TV, radio and social media, is designed to help educate consumers in an “authentic way”.

“A lot of big suppliers would tell you there’s a lot of disengaged consumers out there when it comes to home energy. Unfortunately, through our history as consumers we take it for granted. You turn on the lights, they come on. You turn on the heat, it comes on,” he says.

Despite acquiring First Utility in March last year, it took 12 months for Shell to reveal the rebrand and its first global campaign. But, according to Kamm, it is much more important to do something right than to do it quickly.

He also acknowledges that this isn’t something the team expected an immediate return-on-investment on.

“We didn’t want to do what we call internally a ‘brand slap’,” he says. “We didn’t want to just repaint things, so we set a lot of time aside to work out the customer value propositions we wanted to bring to market. We also didn’t just want to be a discounter like First Utility had throughout much of its history.

“We wanted to be fundamentally different and I hope we’ve delivered against that.”

Taking on the Shell name

Despite taking on the Shell name, Kamm maintains the company does not want to lose its challenger status but can instead take inspiration from both businesses while ensuring it operates as an independent entity.

“The brand size doesn’t distinguish whether you’re a challenger brand or not. We have the best of both worlds here because we’re able to bring the fresh innovation that First Utility, the challenger brand, brought to the market but on a much bigger platform that we now have with the Shell Energy brand,” he says.

“We are tapping into some of the things Shell is doing. But at the same time keeping us an independent, adaptable and flexible business.”

READ MORE: Why one Shell marketer went to the South Pole to raise awareness of renewable energy

In order to align itself with the rest of the business, Shell Energy customers will receive discounts at Shell service stations as well as access to a range of smart home technology offers including smart thermostats and home electric vehicle charging.

“We have aspirations to be a much larger business over time so getting that message out and building the brand – we’re not Shell, we are Shell Energy, meaning this is the first time Shell has been in the home. Being part of the Shell family brings us lots of potential connections but it’s now up to us to decide how we bring those to market.”

While he couldn’t answer questions about Shell’s overall brand reputation given current happenings around climate change, YouGov BrandIndex suggests Shell’s retail business in petrol station is able to distinguish itself. It ranks 10th in a list of petrol, oil and garage brands, behind Tesco Petrol and Sainsbury’s Petrol in first and second but ahead of the likes of Esso and BP.

But when asked about whether the move has been well received by consumers, Kamm says it’s hard to tell.

“The only reason I say it’s hard to judge is because you’re asking me to self-judge but we’d rather see the marketplace judge us over time. This wasn’t just a short-term thing for us, we see this as a state of intent for the long term. We want to grow the power business over the long term and grow closer to our customers.” 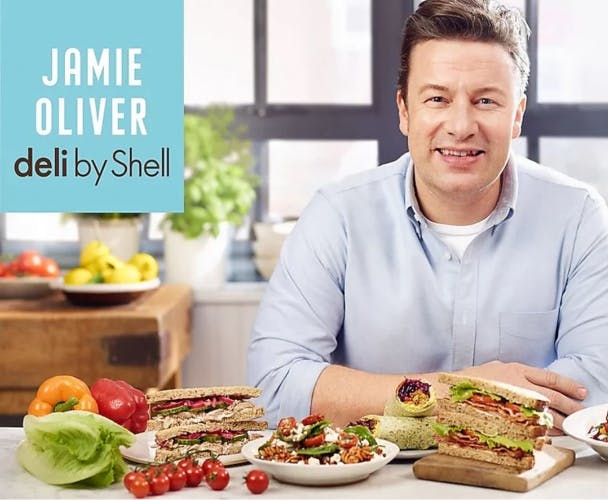 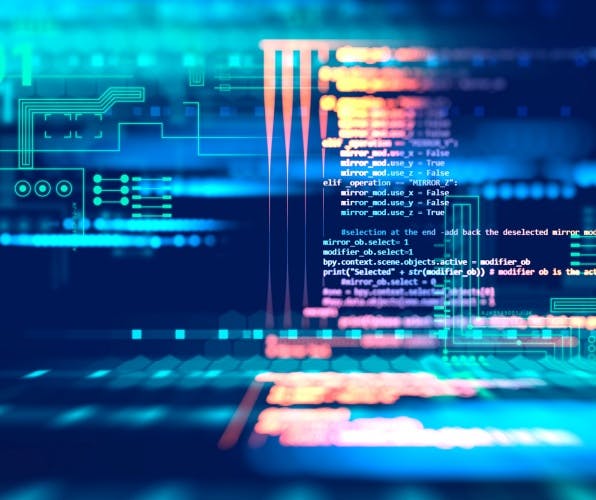 The GDPR deadline may be drawing closer, but Shell’s Rob French says marketers shouldn’t view 25 May 2018 as the finish line as it will be an ongoing challenge to shape messaging and improve understanding.