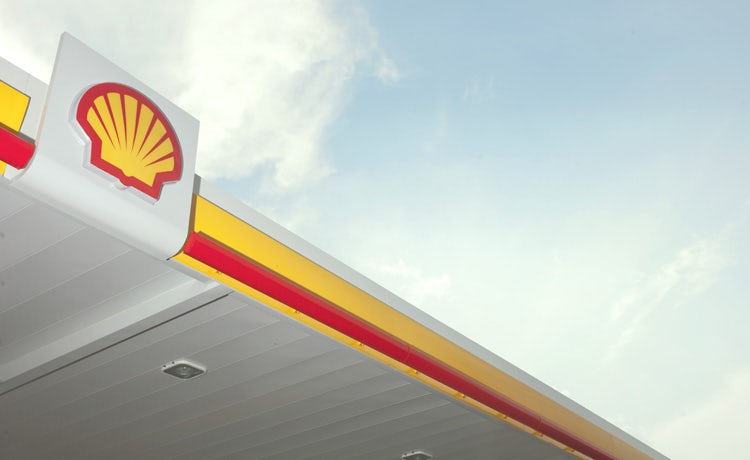 The South Pole isn’t usually where you would expect to find a marketer, but that’s exactly where one of Shell’s marketing bosses, David Bunch, found himself at the beginning of the year.

Bunch, Shell’s global vice president of retail marketing and chairman of Shell Brands International, joined an expedition to the Antarctic that aimed to be the first powered only by renewable fuels with a net zero carbon footprint.

For the final 68 miles of the 600-mile trek, Bunch and his team used advanced bio-fuels made from woodchips in Bangalore to make clean water, provide heat and cook food in an effort to demonstrate renewable energies can be developed for use anywhere – including remote and hostile environments.

“We have a belief this is absolutely the right way to go,” Bunch tells Marketing Week. “Energy is such an essential part of human development and there are some unavoidable facts that the world is going to need more energy but it needs to do that in a clean way in order to bring down the carbon footprint.

The expedition was Bunch’s way of immersing himself in Shell’s goal that by 2025, 20% of the margin it generates from the sale of fuel products on its forecourts will come entirely from clean fuels. To do that, it needs to bring down its own carbon footprint and raise awareness of renewable fuels through energy transition.

Key to its strategy will be changing perceptions of the brand to one that wants to have a positive impact on global climate change. Perhaps not surprisingly, shifting more than 100 years of perception from being an oil and gas brand to one that is seen as more progressive has proven to be difficult. That job certainly has not been helped by the rediscovery last year of a Shell-produced film from 1991 that suggests the oil giant knew about the risks of climate change more than a quarter of a century ago.

Shell has also been responsible for a number of oil spills over the years, and in January it announced it will begin drilling in the North Sea’s Penguin field in a billion-dollar project expected to generate around 45,000 barrels of oil per day.

So cynics might be forgiven for being cautious of the company’s current pledges to ‘decarbonise’ the planet and help create a more environmentally sustainable future.

Yet the South Pole Energy Challenge was just one part of Shell’s long-term strategy to improve young people’s understanding of renewable energy and its role in the energy mix, encourage new behaviours towards energy and help make Shell more “culturally relevant” to younger people.

“This was very much targeted at let’s find a different way to communicate and to engage millennials on the dilemmas and solutions around energy transition. They’re the future and they’re certainly more aware, more purposeful and they do care,” Bunch explains.

“But energy transition is not something that just Shell can do; it requires a whole system to change. So in transport, we need cars that can run on cleaner fuels, we need infrastructure, public policy, consumer acceptance. So that system has to change but we are definitely part of that system and have a voice and responsibility as part of that.”

A key ambition for the retail side of the business is to generate 50% of its overall margin from areas other than fuel by 2025, which Bunch says it will do “comfortably”. As such, it is pumping investment into both its in-store and online experience – “things that we need to take advantage of and digitise now”.

This includes self-, instant and cashless checkouts, which Shell is currently piloting in the UK and China; making sure its loyalty programmes are “100% mobile-first”; a number of “small ventures” in car sharing, ride hailing and B2B/B2C ‘fleets’; and improving the customer experience within its connected car initiatives – especially around mobile payments, which Bunch says are a “massive friction point” in retail in general.

As value moves to the customer and as data becomes more important, it’s a bit of a land grab to establish scale and being in the right ecosystem is incredibly important.

Another big challenge for Shell, Bunch says, is the current “gold rush” for technologies and platforms.

“I believe passionately about autonomous cars and the benefit it brings in terms of efficiency, sustainability and safety. There are a million deaths a year so this is a great opportunity for us.”

As a multi-billion pound oil company, Shell undoubtedly has its work cut out with changing perceptions of the brand and the role it plays in the environment. But Bunch is optimistic about the future and believes the business is on the right path.

“[Shell] has a very strong heritage in technology and innovation and it is increasingly being seen as more progressive in terms of energy transition, but of course its heritage is very much as an oil and gas brand so that can in some areas present challenges to move perception,” he explains.

“That movement, that transition, that position is something that we have actively ongoing at the moment but we’re making the right steps.” 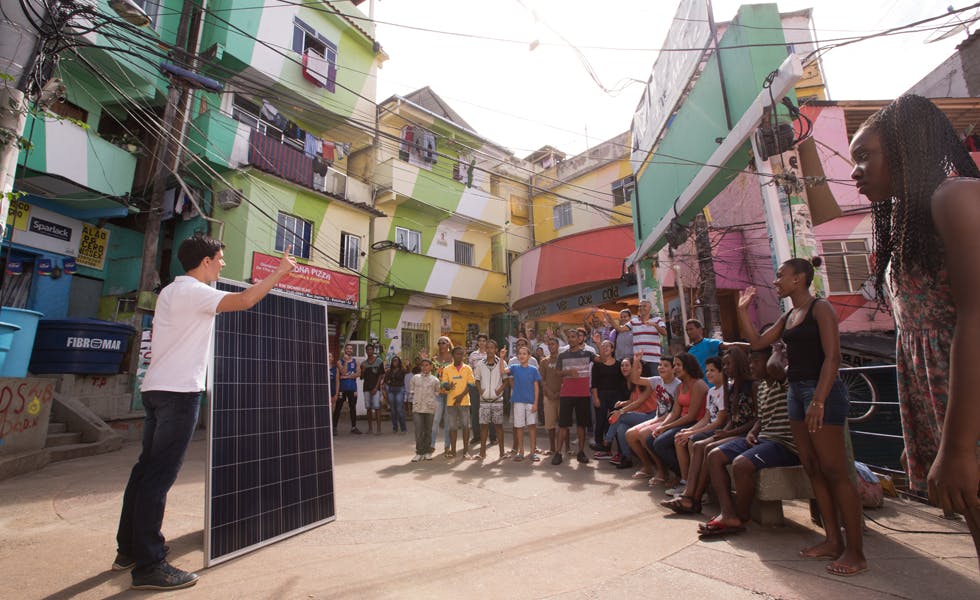 Shell is talking up its sustainability initiatives for the first time in a bid to encourage entrepreneurs to consider innovating in the energy sector. 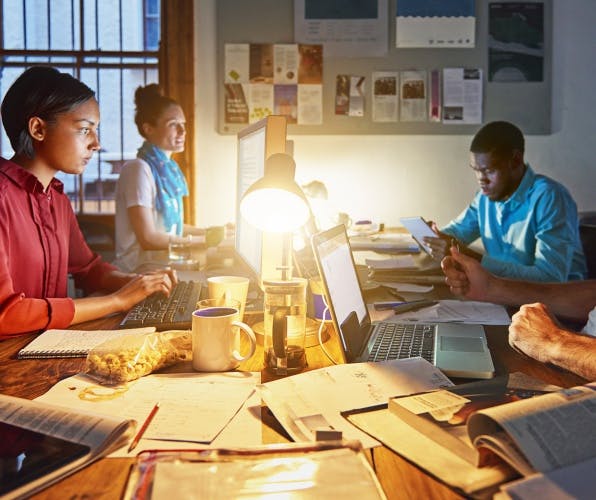 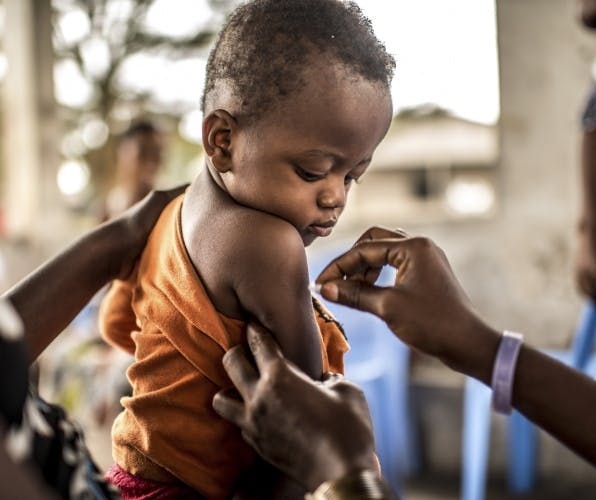