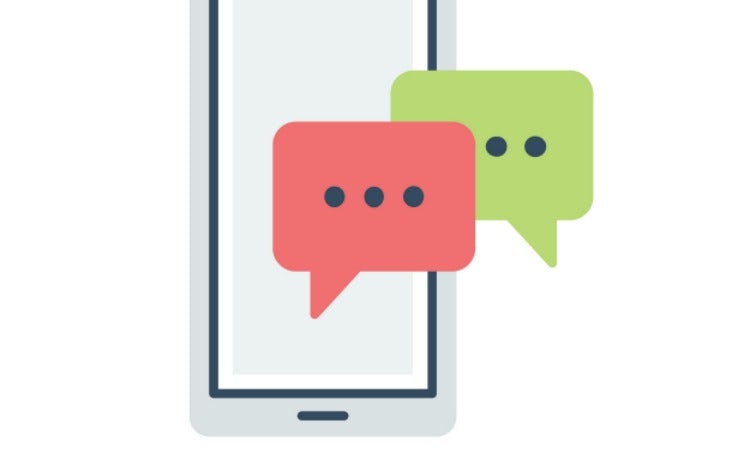 Shop Direct is placing an increasing proportion of its budget into chatbots, with the retail group’s CEO Alex Baldock stating its customers do “not want to wait for an email but want instant interaction”.

Speaking at a session at Advertising Week Europe yesterday (20 March) about digital economy marketing, Baldock spoke about how the company is responding to technological change.

Shop Direct, which owns digital brands such as Very.com and Littlewoods, launched its own chatbot last year within the Very app in a bid to respond to customer queries. And Baldock says the fact that Amazon and Microsoft are doing the same has validated its decision.

“Consumers are used to chatting to friends online. However, increasingly, customers want to chat to businesses too. They want instant interaction in their own language – they don’t want to wait a few days for an email,” he explained.

“You have Amazon’s Alexa, Apple’s Siri, Windows’ Cortana. There have been attempts by other players to tap into this, so there is a need for intelligent assistance. We launched our own last year and we are placing a big bet on it moving forwards.”

However, despite Shop Direct’s commitment to chatbots and AI, Baldock admitted there is still a big challenge inserting a marketing message into the mix that “doesn’t irritate the customer”.

“You don’t want to put friction in the [customer experience], so there is a marketing challenge around chatbots. Digital marketing is all about being digital-led, automated and personalised. And AI is tailormade to add a shot of adrenaline to all of those things,” he explained.

He revealed the ecommerce giant is also looking into how it could use virtual reality within its marketing activity.

Baldock concluded: “VR will be big in retail. Why wouldn’t it be? It [mixes] physical and online retail. It is still entirely unexplored [for us] and while it does have its white knuckle moments, we’re going to stick at exploring [how best we can use] it.” 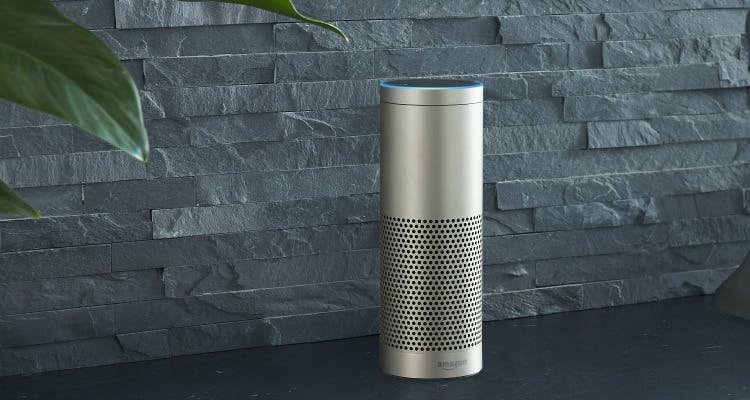 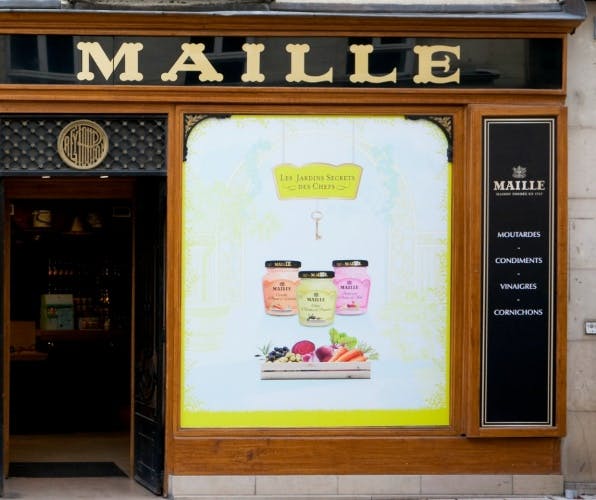 Project between Unilever, Aimia, Sainsbury’s, i2c, Nielsen and the IAB aimed to quantify the impact of online display advertising on FMCG sales and brand awareness. 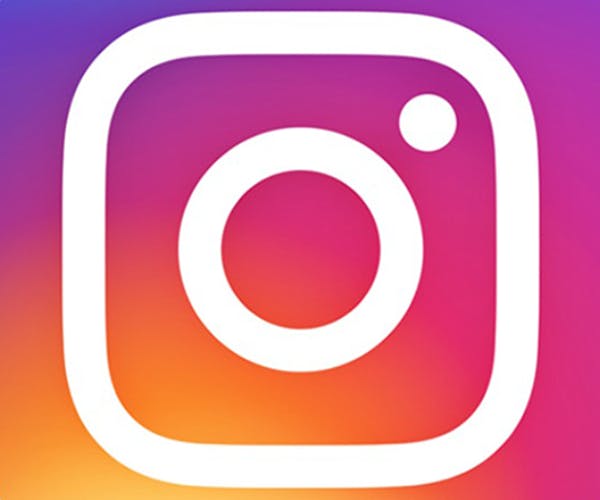 Instagram is hoping to convince both brands and consumers that it can become a shop, not just a shop window, but it faces a number of challenges.