Overall shop prices were down 0.8 per cent year on year last month, with non-food prices down 2.3 per cent and food prices up 1.7 per cent. The 0.8 per cent figure is the fastest rate of deflation since the BRC and Nielsen began publishing the shop price index in December 2006.

Clothing experienced the biggest decrease, with prices falling 9.9 per cent in December as fashion retailers offered big discounts in the run-up to Christmas in a bid to attract shoppers. Retailers such as Marks and Spencer, Debenhams and H&M all cut prices by up to 60 per cent in the last few weeks before Christmas.

Debenhams issued a profit warning on New Year’s Eve, citing “unprecedented promotional activity”, while M&S is expected to post a sales decline at its general merchandise business. It reports its results tomorrow (9 January).

Helen Dickinson, the BRC’s director general, says: “This is the lowest inflation rate since we started compiling the index in 2006 and the eighth consecutive month of falling shop prices. That’s a double whammy of good news for cash-conscious customers.

Food inflation also fell to its lowest rate since June 2010, dropping from 2.3 per cent in November to 1.7 per cent in December. Sainsbury’s boss Justin King said on a conference call with analysts that the level of vouchering in the grocery market in the fourth quarter reached “unprecedented” levels as the big four faced growing competition from discounters and high-end grocers. 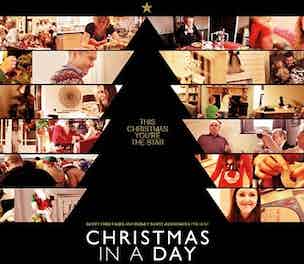 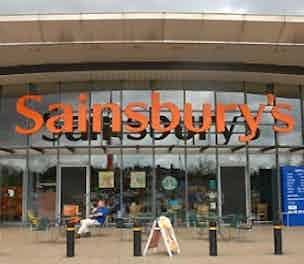