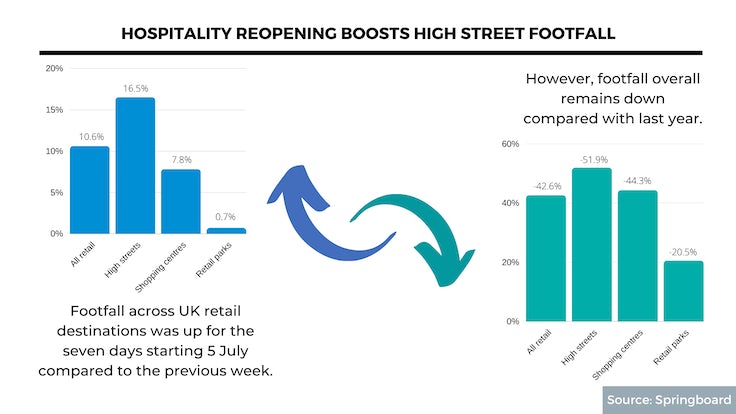 Footfall across UK retail destinations was up 10.6% week on week for the seven days starting 5 July, more than double the 4.1% growth in the previous week.

However, footfall overall remains down 42.6% compared with last year. On high streets it is 51.9% lower than last year, shopping centres 44.3% down and retail parks 20.5% below last year’s levels. 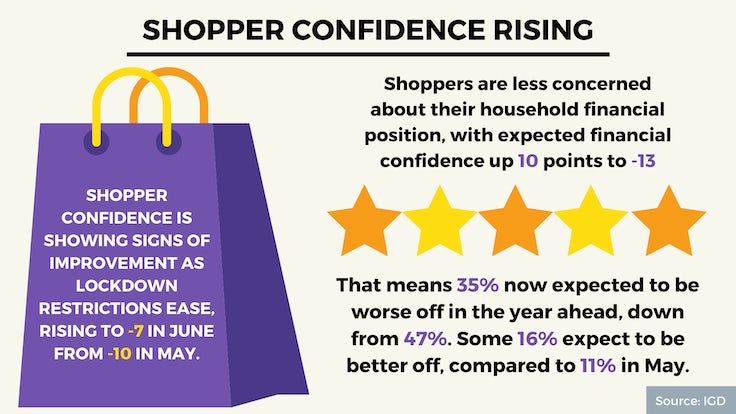 Shopper confidence is showing signs of improvement as lockdown restrictions ease, rising to -7 in June from -10 in May.

Shoppers are less concerned about their household financial position, with expected financial confidence up 10 points to -13.

Businesses increasingly concerned about impact of ‘test, track and trace’ on digital economy 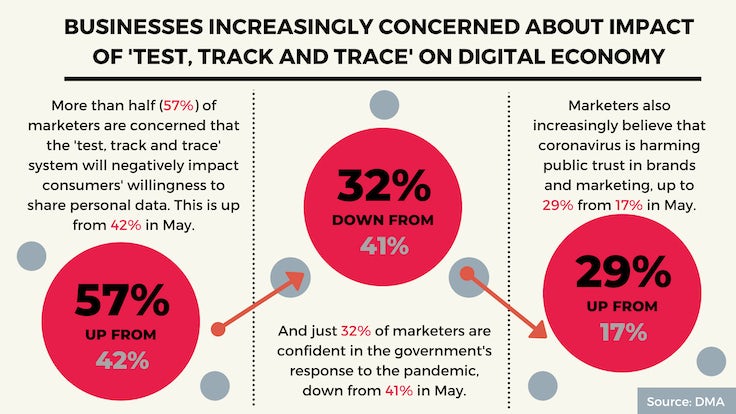 More than half (57%) of marketers are concerned that the ‘test, track and trace’ system will negatively impact consumers’ willingness to share personal data. This is up from 42% in May.

Marketers also increasingly believe that coronavirus is harming public trust in brands and marketing, up to 29% from 17% in May.

And just 32% of marketers are confident in the government’s response to the pandemic, down from 41% in May.

New business slumps in first half of 2020 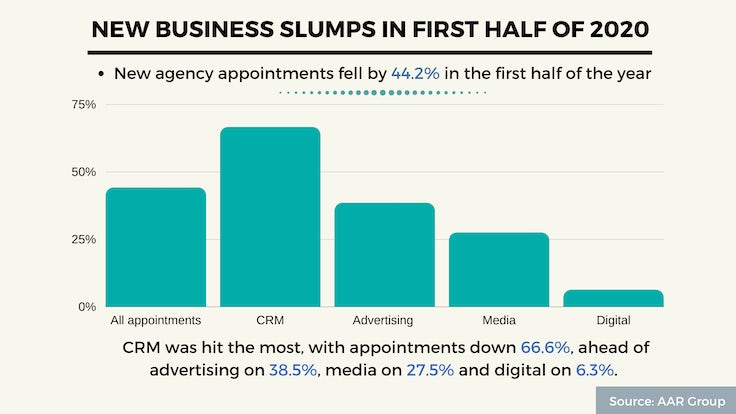 New agency appointments fell by 44.2% in the first half of the year as brands postponed or delayed reviews, focusing instead on adapting to the pandemic.

New business has been falling for some time in the first half of the year, with appointments down 73.8% since the first half of 2014. But this is the worst decline in that period – the previous low was a 24.3% drop in 2017.

CRM was hit the most, with appointments down 66.6%, ahead of advertising on 38.5%, media on 27.5% and digital on 6.3%. Integrated accounts (which include at least three disciplines) were flat, largely due to government reviews.

99% of China’s internet population is on mobile 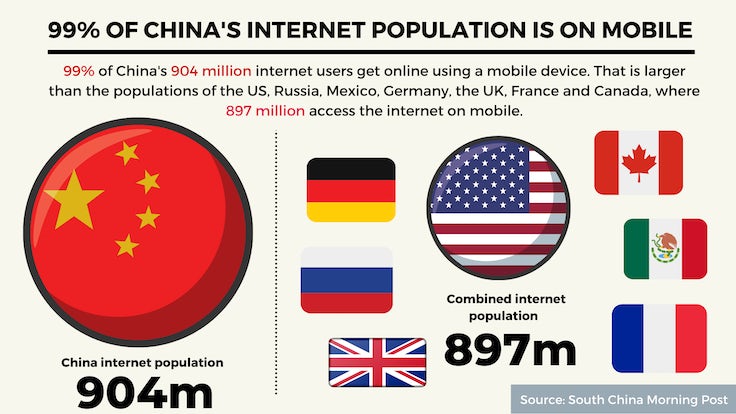 99% of China’s 904 million internet users get online using a mobile device. That is larger than the populations of the US, Russia, Mexico, Germany, the UK, France and Canada, where 897 million access the internet on mobile.

The 904 million figure is just 63% of China’s total population, suggesting there is still room for growth.

By comparison, the US has an internet population of 298 million, of which 93% access via the internet. And the US added just 8 million new mobile users in 2019, compared to 80 million in China. 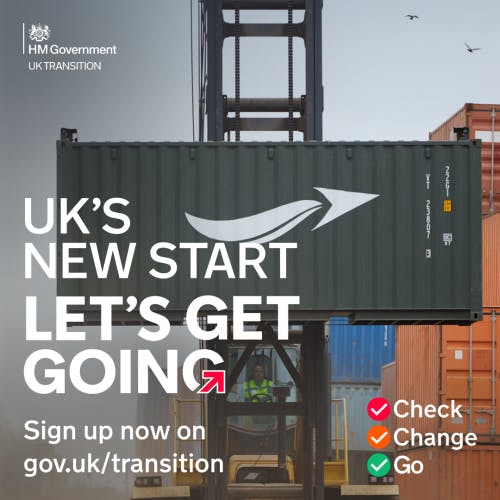 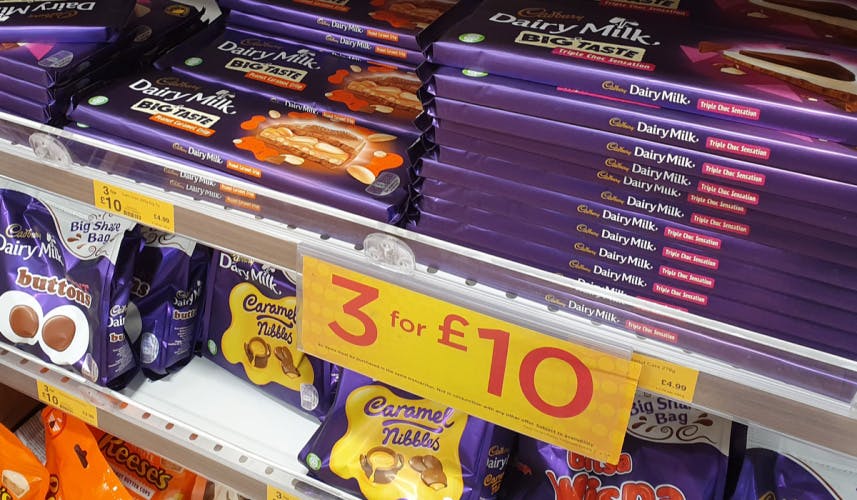