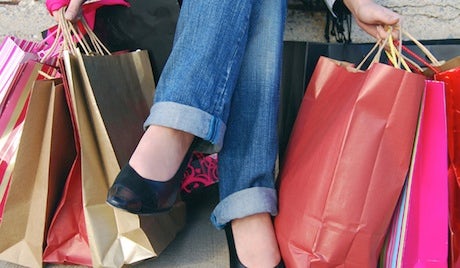 Figures from MasterCard show that retail sales were up 1.5 per cent year-on-year in November, behind the rate of inflation. The SpendingPulse report, which tracks sales based on purchases made on its credit cards and from surveys of cash and cheque spending, shows that growth in November fell below the average 2.3 per cent increase so far in 2013. In 2012, retail sales grow by an average 2 per cent in the first 11 months.

The figures are the latest sign that steady improvements in the UK economy are yet to translate to increased consumer spend as households face a squeeze on their incomes as wage increases fail to keep up with inflation.

Marion King, president of MasterCard UK and Ireland, says: “With Christmas fast approaching, the SpendingPulse report for November indicates once again that consumers are cautious about spending hard earned cash.

“The overall sluggish growth this month and over the last few months suggests this festive season will be challenging for the retail sector.”

The report claims that growth in necessity items such as grocers and petrol, as well as at department stores, slowed in November. However, clothing sales returned to growth following a drop in October, good news for fashion retailers.

Despite the poor November, Christmas sales are expected to offer some cheer to retailers, with Deloitte forecasting that total spend will top £40bn this year, up 3.5 per cent. John Lewis had its biggest week so far this year, with reported receipts for the seven days to 30 November reaching £147m, up 18.4 per cent year on year and 31.4 per cent compared to the previous week.

The retailer says its decision to run Black Friday deals helped kick off Christmas trading, particularly on its website where sales hit a record high, up by almost a fifth compared to its previous biggest week. Ecommerce is expected to boost growth over Christmas, with Experian predicting that Cyber Monday (2 December) will see the highest internet traffic to retail sites in the run-up to Christmas, at 113 million visits in the UK.

Sara Quinlan, group head and senior vice president at MasterCard Advisors, says: “Once again the continued growth in the online sector is good news and as we approach crucial spending periods in the ecommerce calendar we are hopeful that this positive trend will boost the overall retail sector this festive season.” 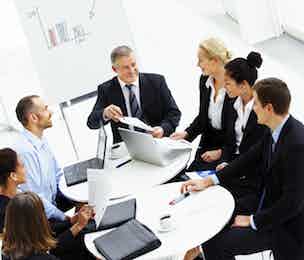 Continued improvements in marketers’ confidence in the performance of their business and in the UK’s economic growth mean they are more likely to invest in innovation over the coming year, according to a report from the Chartered Institute of Marketing (CIM).