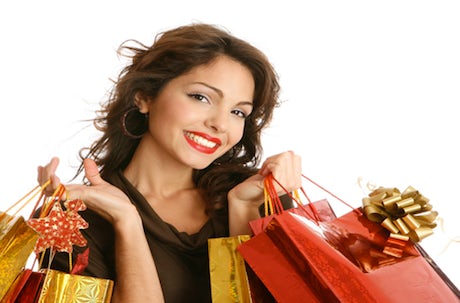 Almost a third of shoppers will use discount vouchers (31 per cent) or reward points from loyalty schemes (29 per cent) to make their money go further.

In London, just 9% of people plan to cut back on spending this year compared to around a fifth of consumers in the West Midlands, eastern England, the South East, the South West and the East Midlands.

Typical spend on Christmas this year will reach £526, according to the study, including £374 on gifts for friends and family and £179 on food, drink and entertainment.

People in Wales are expected to spend the most, spending £656 on average, while Scots will spend £515 on average.

HSBC says younger people are “particularly optimistic” about being able to increase their festive spending this year. More than a quarter (29 per cent) of 18 to 24 year olds plan to spend more this year than last, which the bank says suggests young people are feeling more confident about their disposable income.

The news signals rising consumer confidence and will be welcomed by retailers, coming after figures last week revealed the end of the longest double dip recession since the 1950s. Retail sales increased 3.2 per cent in September year on year, according to the Office of National Statistics, with average weekly spend reaching £6.6bn.

Unemployment fell 7.9 per cent in the three months to August, adding to a feeling of optimism, but household budgets remain under pressure after four of the big six energy firms announced price rises this month.

HSBC polled more than 2,000 people across the UK. 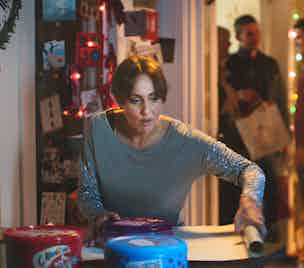 The Co-operative Group is introducing a new brand strapline in its Christmas advertising campaign. 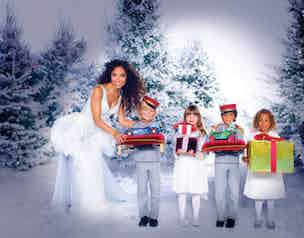 Littlewoods has opted to bring back Santa in its Christmas ad campaign this year, after a negative backlash when last year’s ad attracted hundreds of complaints that it implied that Santa wasn’t real. 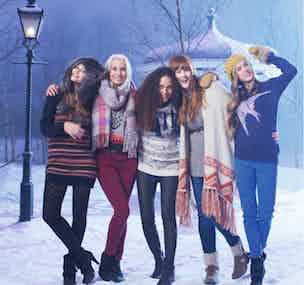 Retailers are moving away from advertising focusing purely on price and product this Christmas and opting for high impact campaigns to convey the emotion of the festive season as they look to lift the spirits of customers tired of austerity messages.