The TNS Mobile Life study looked at the behaviours of 38,000 people around the world and found while there are differences between regions, a third of consumers admit to showrooming and two thirds of those are using mobiles.

Dixons’ cheeky outdoor ad campaign ‘The last place you’d want to go’ a few years ago made no bones about encouraging shoppers to visit rival department stores like John Lewis to scope out electricals and tech and soak up the in-store service before directing them back to the now defunct Dixons.co.uk site to purchase them for less.

While it was a bit of a crass advertising strategy it was also clever. It worked because it tapped into an existing behaviour most people felt a bit guilty about doing and made it acceptable.

That was four years ago when things were much more about online versus in-store and smartphones and mobile browsing were not as prevalent as they are now. Consumers are much more comfortable price comparing on mobiles while in stores and even buying big ticket items through mobile devices is much more common.

Mobile has made things a lot more fluid and retailers with a physical presence can play to the showrooming behaviour and take advantage of it as an opportunity rather than seeing it as threat. If two thirds of showroomers are using mobile devices while in-store, then that means retailers can directly target those shoppers when they are in shopping mode with things like coupons or offers to incentivise a purchase with them not a rival.

It’s also an opportunity to provide a service. If a department store knows a customer is standing in the TV department of their store while also browsing using its free in-store Wi-Fi for TV offers available elsewhere, there’s an opportunity to offer advice or help via mobile or to tell the shopper about in-store services that might improve their experience and encourage a sale.

TNS claims 20 per cent of shoppers are keen to receive mobile coupons while shopping, a similar proportion are interested in apps to help navigate the store they are in and 13 per cent want help from virtual sales assistants through their mobile device.

UK marketers could learn something about embracing disruptive mobile behaviours from marketers in emerging Asian, Middle East and North African regions. In these regions many consumers skipped over the desktop computer phase and most internet access is through handsets so mobile use in stores is much higher than it is in developed markets.

While a few years ago the trend towards showrooming posed a threat to physical retailers, now technology has caught up with consumers and turned it into a bigger opportunity. 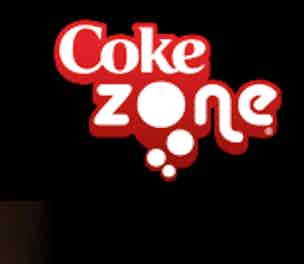 Coca-Cola’s decision to close the points based loyalty scheme Coke Zone demonstrates brands wanting to build loyalty from consumers need to look beyond simple collection and redemption metrics for engagement. 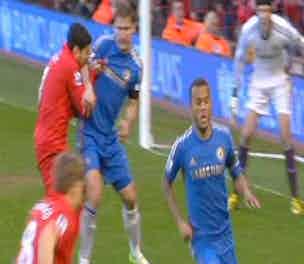 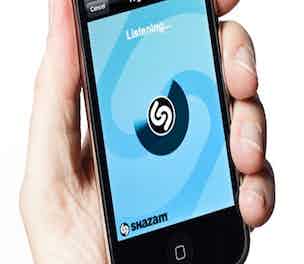