Speaking at an event hosted by Wunderman at Cannes, Sorrell said regional marketers could act as an “obstruction”, halting the flow of information between marketers in-country and the management team. He believes more companies will move to a “simpler structure” that allows marketers to implement a brand’s positioning but at the same time make it relevant for a local market.

“[Brands] are moving into more nimble but global centres. Take General Electric, they are becoming more centralised but nimbler and more networked. What is being put under pressure is regional. General Electric said regional acts as an obstruction to information coming down and going up,” he said.

Procter & Gamble has recently reorganised its marketing department to focus on “brand management”, at the expense of its regional market development teams. Unilever, meanwhile, is cutting marketing staff by 12 per cent globally by, in part, cutting back on regional setups, while Diageo is pulling regional marketing teams from emerging markets.

“Regional management will change in terms of its structure and significance. That’s going to be a very important change and its already happening at four major companies that we deal with in the last year,” he added.

The WPP boss, however, believes brands must separate out the BRIC countries – Brazil, Russia, India and China – due to their size and diversity. Brazil, for example, has 200 million people and 27 states, while in China that rises to a population of 1.3 billion and 32 states.

“You should bring [the BRIC countries] out of the regions and have them separately as direct reports to the centre. Once you bring them out, the brand can simplify the structure,” he said. 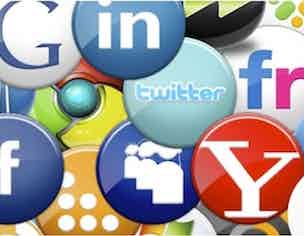 Cannes Lions 2014: Three quarters of consumers rate the quality of branded content as low or average, according to a global study into how and why branded content is shared. 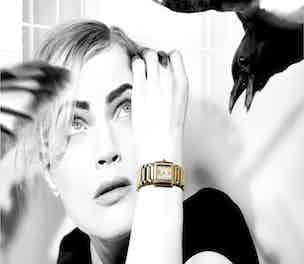