The 180-store BHS, which has been part of Arcadia, Green’s conglomerate that also includes Topshop and Dorothy Perkins, for 15 years has struggled to make an impact during his reign.

Last year, Green introduced a three-store trial of the convenience concept ‘BHS Food’ in a bid to revitalise the retailer’s fortunes. Although, the potential sale would appear to confirm that the food trial, which has the potential to be rolled out into 140 stores, was designed to attract potential suitors.

“I’m sure a lot of retailers would kill for the situation at BHS as rent is all built in and I have the cost base sorted,” said Green, who paid £200m for BHS in 2000, back in June in reference to potential buyers. “I’m sure there are people who wish they were good to go in convenience too which BHS Food proves we can do, and in over 100 well-positioned high street locations.”

Whoever purchases the high street retailer will be taking on a solid but unspectacular brand with BHS’ brand perception remaining flat.

BHS, as shown by YouGov’s BrandIndex, which measures retail brands index score by looking at consumer perception of quality, value, reputation and satisfaction, currently has an index score of 14.3, having only risen 0.6 percentage points over the last year. High street rivals M&S and John Lewis more than triple BHS’ rating, with respective scores of 48.6 and 48.3.

Over recent years, the retailer has relinquished the role of marketing director, although it did look to be in the market for one back in 2013.

“It is well known that premier department stores Galeries Lafayette from France, and La Rinascente from Italy have been interested in the UK for some time, and the BHS store on Oxford Street would look attractive,” he said. 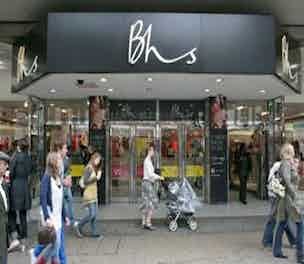 BHS is poised to join the supermarket price war as it prepares to launch its first food outlet. 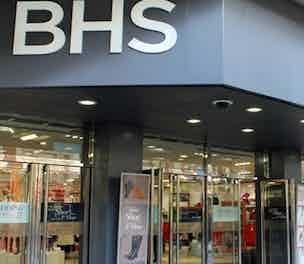