The retailer is set to trial the service in up to 150 stores in the coming months ahead of making it a permanent addition within 50 outlets by the end of 2014.

Stores will sell products from brands including Heinz, Nescafe and Coca-Cola rather than own-label, costing 10 per cent less than those sold in the big four supermarkets.

A spokeswoman for BHS says the pricing strategy aims to be ”competitive on convenience food offer” as its owner Arcadia Group looks to wrestle share away from the grocery sector’s more established players. Tesco, Sainsbury’s, Asda and Morrisons are seeing their market share dwindle as cash-strapped shoppers increasingly turn to discounters such as Aldi and Lidl.

Morrisons, which has suffered significant losses recently, has promised to dedicate £1bn to slashing prices over the next three years. Asda is also ramping up its price focus and has said future campaigns will build on its dual focus on price and quality.

It sees BHS return to selling food after it was acquired by Arcadia in 2000. Sir Philip Green first revealed plans to re-enter the grocery market last November.

BHS rival Marks and Spencer, which has recently begun to sell branded food products, has struggled to balance its quality food offering with clothing in recent years. The retailer’s annual sales are set to be surpassed by Next for the first time after the latter posted a 5.8 per cent jump in its latest results. 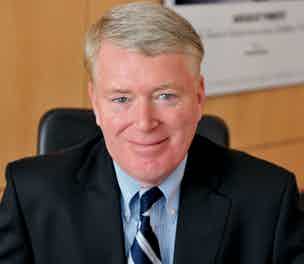 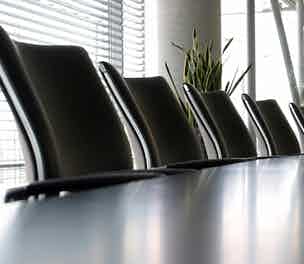 The Co-operative Group’s decision to remove its group marketing director from its board was met with criticism from many in the industry who claimed it was a retrograde step. There is, however a body of opinion in the industry that a position in the boardroom should not necessarily be the ultimate ambition for a marketer.