Other changes announced by the supermarket include the appointment of commercial director Richard Brasher to the newly-created role of CEO of the UK business and a promise to create a “new group commercial role”.

Clarke currently has responsibility for Tesco’s international operations in Asia and Europe as well as group IT.

In other changes, Tim Mason, president and CEO of its Fresh & Easy business in the USA, will be given the additional group responsibility for “branding, our values and climate change”. He will also become deputy CEO.

Shares in Tesco were down 1.96% this morning (8 June) at the time of publication. 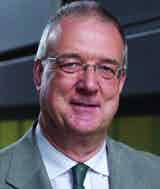 Total market research industry revenue for the UK fell by 4.7% last year, a positive result, according to industry body MRS. 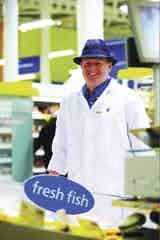 Marketing industry experts are “surprised” by the news that Sir Terry Leahy will stand down as Tesco CEO next year, but do not expect it to damage the brand or its position as market leader.

Channel 4 is launching an ad campaign across its TV-on-demand service 4oD to promote Freeview HD for the World Cup.