When Skoda announced a three-year partnership with Sir Bradley Wiggins last month, it was hardly a surprise given its origins as a cycle company.

However, the car brand’s head of UK marketing Kirsten Stagg says there’s more to the move than meets the eye.

Speaking to Marketing Week, Stagg says the partnership represents a bold shift in Skoda’s marketing away from functional advertising and over to emotionally-led storytelling. In particular, Skoda wants to appeal more to female drivers and hopes its Wiggins’ TV ads, the first of which debuts this weekend (4 February), will have cross-gender appeal.

“Sometimes we try too hard to appeal to a certain group but the reality is the best advertising is gender neutral,” she claims. “Our new motto ‘Driven By Something Different’ runs throughout the business. We want to engage on more of an emotional and aspirational level with our advertising; it’s a real step change for us.”

But is a car brand synonymous with the cycling industry hiring Wiggins as a brand ambassador really that radical?

“This isn’t just a badging exercise,” insists Stagg. “Bradley’s story is inspiring to every gender and by focusing on a unique spirit and an attitude, this campaign will feel fresh and not stereotypical for a car brand.”

The Wiggins campaign represents the first time Skoda has used Instagram as an advertising channel, although ad spend will be primarily through above-the-line channels. According to Stagg: “when you try to convey something about an emotion, you still can’t beat TV or cinema as an ad channel.”

Of the Facebook metrics scandal, meanwhile, she won’t be drawn into the debate, but says Skoda is working “very closely” with its media agency to “ensure accuracy” is maintained.

She says Skoda UK experienced a record year of sales in 2016 and also reported record monthly sales for January 2017. With 30,000 people already registering an interest to buy the new Skoda ESO Kodiak SUV, Stagg doesn’t appear too concerned about Brexit negatively impacting major purchases and is confident for another “strong year”.

Stagg started her career at Skoda back in 2002 as a communications manager, building her way up to head of marketing in October 2016, having also held roles leading marketing for Volkswagen’s commercial car business in-between.

When she joined, she recalls Skoda being the “butt of people’s jokes” and it being a mission to convince people of its car quality. That, however, is no longer an issue, according to Stagg.

She concludes: “People didn’t realise we made great quality cars back then but universally people now realise we do. [We’re no longer a punchline] and the new campaign represents how far we’ve come.” 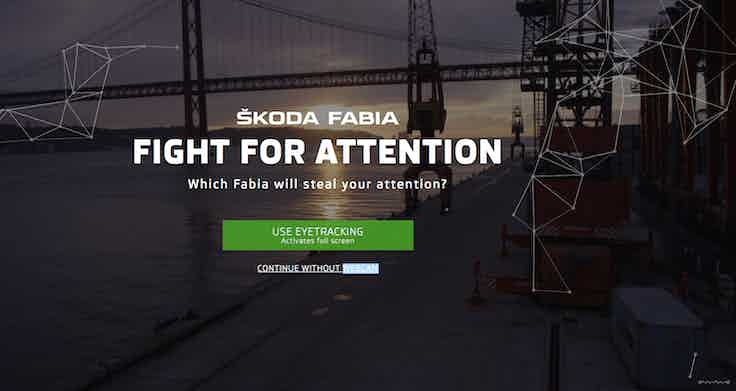 To promote the release of its new Fabia car, Skoda has launched a new online campaign that utilises user’s webcams during a video ad to measure eye movement and work out the car that most caught their eye. 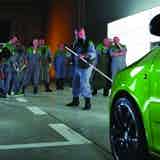 Škoda has appointed a new marketing chief ahead of its biggest ever investment in the brand. 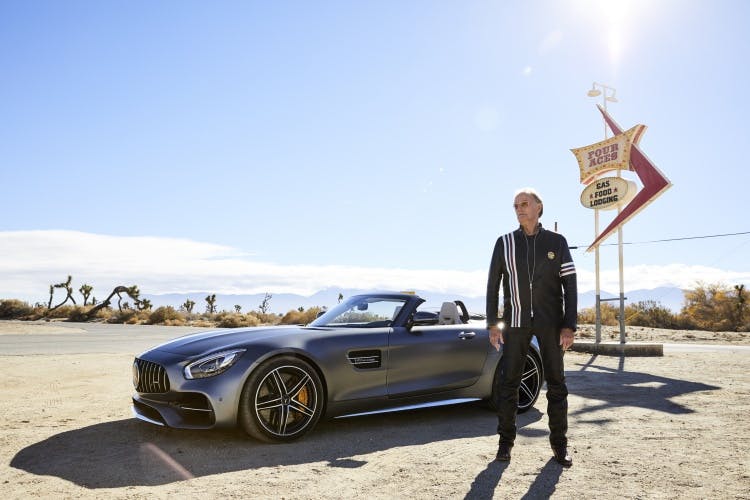 As it launches its Super Bowl advert, Mercedes-Benz says it is prioritising content marketing and personal interactions as part of a new brand approach.