Tesco, Asda and Sainsbury’s in-house publications fall inside the Top 10, while Morrisons’ title, which is published by Result Marketing and launched a year ago, falls just outside in 11th place. Tesco and Sainsbury’s Fresh Ideas magazines saw year on year gains of 1.9% and 0.4% respectively to 2,055,391 and 1,499,244.

Daniel Davey, Tesco director of account management at Cedar, says Tesco has improved the distribution process and increased the magazine’s prominence in store, which it says is reflected in the improved figures.

Asda’s magazine holds fifth place despite shedding 36.4% of its circulation year on year, and dropping 26.3% in the second half of the year.

Asos.com, the online fashion retailer, has seen circulation of its customer magazine, published by Seven Squared, rise 0.6% year on year to 449,971 and creep to the second spot in the Women’s Lifestyle sector ahead of Cosmopolitan.

Julia Hutchison, COO of the Association of Publishing Agencies, says: “Without a doubt recent months have been tough for the media industry as a whole and whilst they will certainly continue to be so for sometime, the consistent circulations of customer publications proves that marketers are aware of the positive impact that editorialised branded content strategies have on their business.” 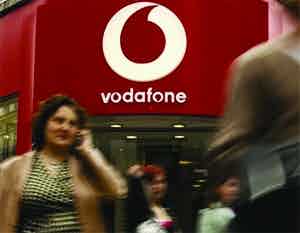 Network Rail has put its £100m media contract out to tender under statutory review, covering adverts placed across its 18 core stations.