Eighteen months out from the launch of its first streaming TV, Sky knew it wanted to build hype and create a “thunderclap moment” on social media.

To ramp up intrigue ahead of the Sky Glass reveal, the team enlisted the help of 200 influencers, working with them for a year to warm their audiences to the brand.

Three days out from the unveiling, the ‘Made of Magic’ campaign went up a notch. Influencers teased their followers and encouraged them to watch the live reveal, sparking hundreds of posts speculating about the launch.

As soon as the announcement was made, 182 influencers revealed the news simultaneously on Instagram. Content was shot from the point of view of the TV, capturing the influencers in their homes watching their living rooms come to life via the pixels in the Sky Glass TV.

This content was supported by reviews from tech influencers, sharing detailed product specs.

Post-launch all influencers shared full reviews of the Sky Glass tailored to their audiences’ interests and posted an Instagram picture or Reel of the product in situ. This content was supported by Instagram Stories demonstrating the product set up.

Overall, the influencer content achieved double the benchmark for reach at 48 million and drove more than 300,000 clicks to Sky.com, where consumers registered their interest in the TV.

In-feed posts on the reveal and reviews generated 1.7 million likes and comments, with an engagement rate of 10%. Winner of the Marketing Week Award for Best Use of Influencers, Sky also claimed an 85% competitor share of voice. 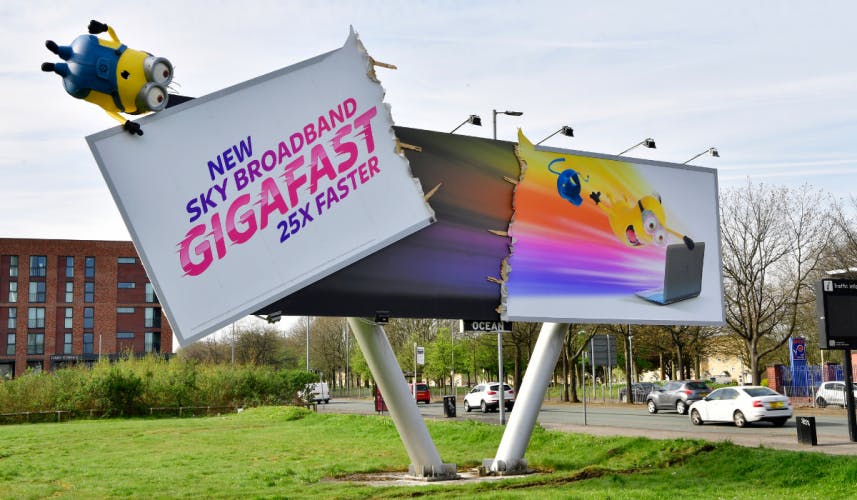 Sky is switching its focus from functional to emotional messaging, as well as adopting a “70/20/10” rule to drive innovation, as it looks to cut through the crowded broadband space. 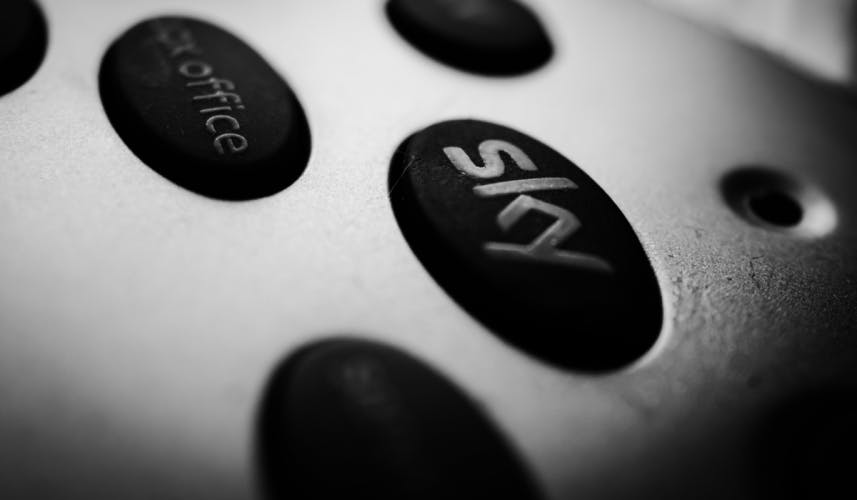 In a bid to connect with underrepresented talent, Sky is asking potential recruits to apply via video, no CVs or marketing experience required. 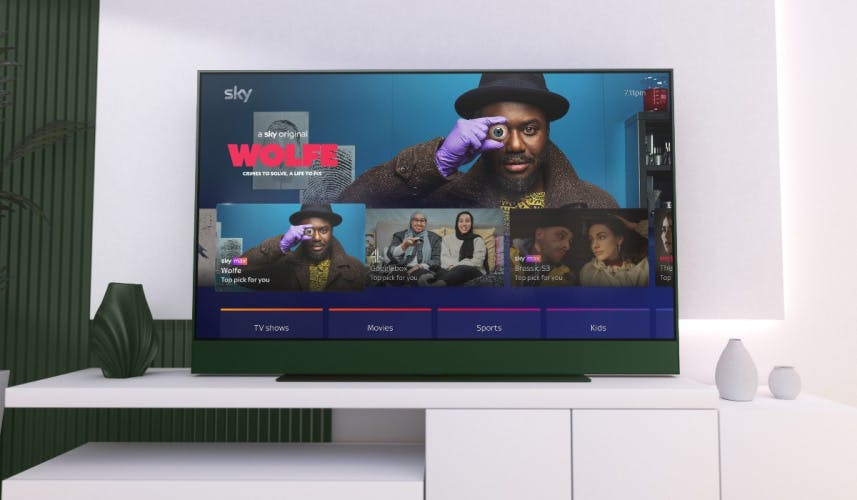