Sky is launching a loyalty scheme, the first in the TV and broadband sector, as it looks to reward some of its longest-standing customers amid growing competition from the likes of BT and Netflix.

Launching today (3 August), the Sky VIP app will reward customers for how long they have been with Sky, rather than how much they spend every year, according to chief commercial officer Lyssa McGowan.

Speaking to Marketing Week, she explains: “What is really different [about Sky’s loyalty programme] is that it gets better the longer customers are with us. We want to say thank you to customers for tenure, not spend.”

The loyalty programme has four tiers based on how long people have been a Sky customer. Those that have had a TV or broadband product for up to three years, will join the ‘silver tier’. This offers access to exclusive rewards such as free tickets to, for example, Premier League football matches or cinema previews, which are offered on a first-come-first-served basis. There is also the opportunity to enter competitions to win “money can’t buy” rewards such as a trip to Iceland to see where Game of Thrones is filmed.

The second ‘gold tier’ is for those that have been customers for between three and eight years. The aim here is to let people get “closer to the content” through an exclusive channel ‘Sky VIP’ that will broadcast most shows on Sky Atlantic 24 hours before they go out for everyone else. This gold tier will also offer free Sky Go, which allows customers to download and stream content on a mobile device.

We want to say thank you to customers for tenure, not spend.

The ‘platinum’ tier is for those that have been customers for between eight and 15 years and is all about “getting more from Sky” through a focus on discounts and offers such as a free upgrade to fibre optic broadband. The final ‘black’ tier will offer customers “exceptional” customer service by allowing them to queue jump when they ring the call centre, as well as upgrading old equipment free of charge.

McGowan promises that this is “just the start” and that Sky will continue to find new ways to reward customers. For example, it is looking at offering mobile customers free data.

The launch comes as Sky struggles with customer churn amid growing competition not just from BT (which has been consistently bidding against Sky for football rights over recent years) but also online rivals such as Netflix. Sky’s CEO Jeremy Darroch admitted earlier this year that customer churn is “a bit higher than we would like” after it jumped from 10.2% to 11.6% in 2016.

However, McGowan is adamant the launch is more about Sky’s role as a customer champion. Nevertheless, she says Sky has seen business benefits in Italy, where it first launched a loyalty scheme, and taken learnings from that to apply to the scheme in the UK.

“Sky has thrived and survived by doing things that feel right and put our customer first and this feels philosophically like the right thing to do. If you have been a customer for more than 15 years we should give something back,” she says.

“Having said that, after the launch in Italy we saw [a reduction in] churn. There is a big investment in this programme in the UK so we obviously think it is a sensible financial thing to do.”

For Sky, another aim of the loyalty programme is to encourage more people to download its app, where the scheme will sit. That offers Sky more opportunities to talk to its customers more regularly, as well as introducing them to new customer service tools such as messaging.

“We definitely want people to download the app. We have found it to be such a good way of our customers interacting with us and making sure they get the most out of our content and services,” explained McGowan. “Having loyalty in there is a double benefit. It gives people a reason to keep coming back.”

The loyalty scheme will be promoted initially through what McGowan calls a “customer-based marketing plan” that will see it send emails out to customers, as well as pushing notifications out to those that already have the app.

McGowan says there are also plans for a “big” above-the-line marketing campaign later in the year to talk to “people who are not customers” about the loyalty scheme. 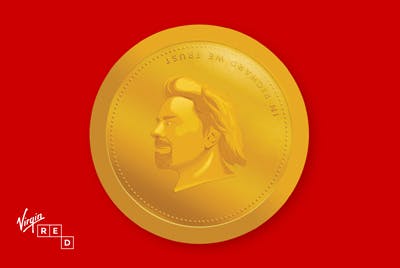 Virgin is uniting all its UK businesses under one loyalty programme for the first time as it looks to boost engagement with its customers and give them a reason to pick Virgin over its competitors. 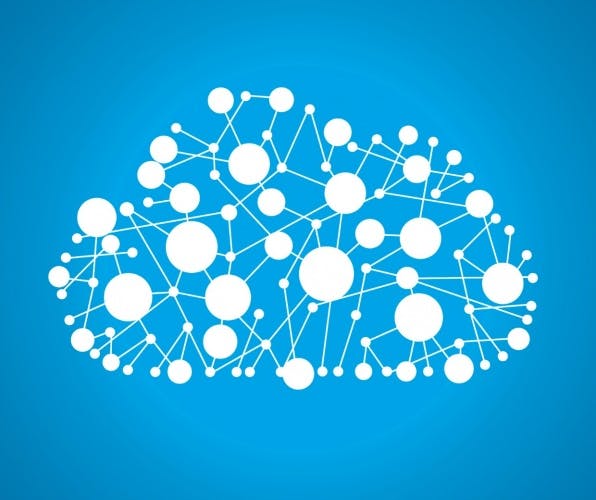 Connected and convenient, ‘ecosystem’ brands like Amazon and Google may have the greatest potential for future growth, but does this model work for every business?