Sky First Episodes launches on Sunday (1 February) and will give both customers and non-customers the chance to get the first look at new episodes from programmes such as Sky 1’s Moone Boy, Sky Atlantic’s The Tunnel and Sky Arts’ A Young Doctor’s Notebook. More shows will be added “regularly” over the coming months, the broadcaster says.

The launch of Sky First Episodes and the new season of programming will be backed by a multi-million pound marketing campaign created by Inferno+Draftfcb, with media buying handled by Mediacom. It will appear across terrestrial TV channels, print, online, outdoor and in cinemas.

Naomi Gibney, Sky director of entertainment, marketing and digital, says: “We’re passionate about delivering truly great TV – and the best way of demonstrating this is to give people the opportunity to enjoy the shows for themselves. The combination of Sky First Episodes and a TV campaign featuring entire clips from our biggest and best series means that now everyone has the chance to sample Sky shows.”

Sky is the UK’s biggest investor in TV content and has committed to invest £600m in British content across its channels in 2014 but it is currently facing one of the biggest challenges to its dominance in its history after BT spent almost £2bn on sports rights last year and streaming services such as Netflix and Amazon’s LoveFilm are growing in popularity.

In the three months to 30 September, Sky’s churn rate was 11 per cent, up 0.1 per cent on the previous year, although it added 50 per cent more new subscription products than the same quarter in 2013.

BSkyB is set to report its second quarter financial results on 30 January.

The launch of Sky Firsts is a departure from that of Channel 4 which earlier this month ended its four-year programming partnership with YouTube – that previously saw it broadcast full length episodes of shows such as The Inbetweeners and Peep Show on a YouTube channel – as it looks to concentrate on its own 4oD digital on demand service. 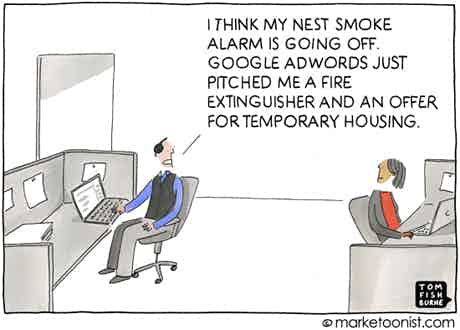 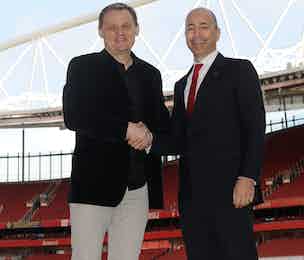 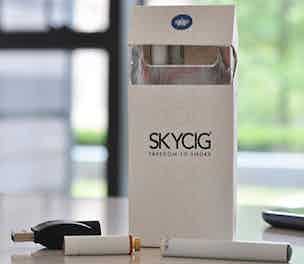 E-cigarette brand SKYCIG is set to spend £20m on marketing this year to position its products in the lifestyle category and reduce the stigma associated with using e-cigarettes.