Sky has overtaken Procter & Gamble to retake the title of the biggest UK spender on traditional advertising.

Sky increased spend by 44.1% year on year in 2019 to take its outlay for the year to £178.8m as it promoted services including its parental control system for internet access and Wifi guarantee. It also ran high-profile campaigns featuring Idris Elba for its Sky Q service and launched its first Christmas campaign with an extension to ET’s story.

P&G is now the third biggest spender, behind McDonald’s, which increased its spend by 23.7% last year to £151.6m. Its marketing push focused on new products including its range of wraps and extended breakfast offerings.

Amazon increased spend by 29.1% to £113.9m, making it the fourth biggest spender, with campaigns for products including Amazon Echo and the content available on Amazon Prime, particularly its live Premier League football.

BT came in fifth spot having reduced spend by 20% to £87.3m. It pulled back from ad spend last year as it prepared to relaunch its brand towards the end of 2019.

While spend was up last year, there are concerns that the outbreak of coronavirus could hit investment in advertising this year. ITV has already seen an impact, forecasting a 10% drop in April as travel companies pulled ad campaigns amid weak demand for flying.

Other sectors are expected to follow suit as consumer spending drops amid mounting worries about the impact of the virus and a hit to supply chains. 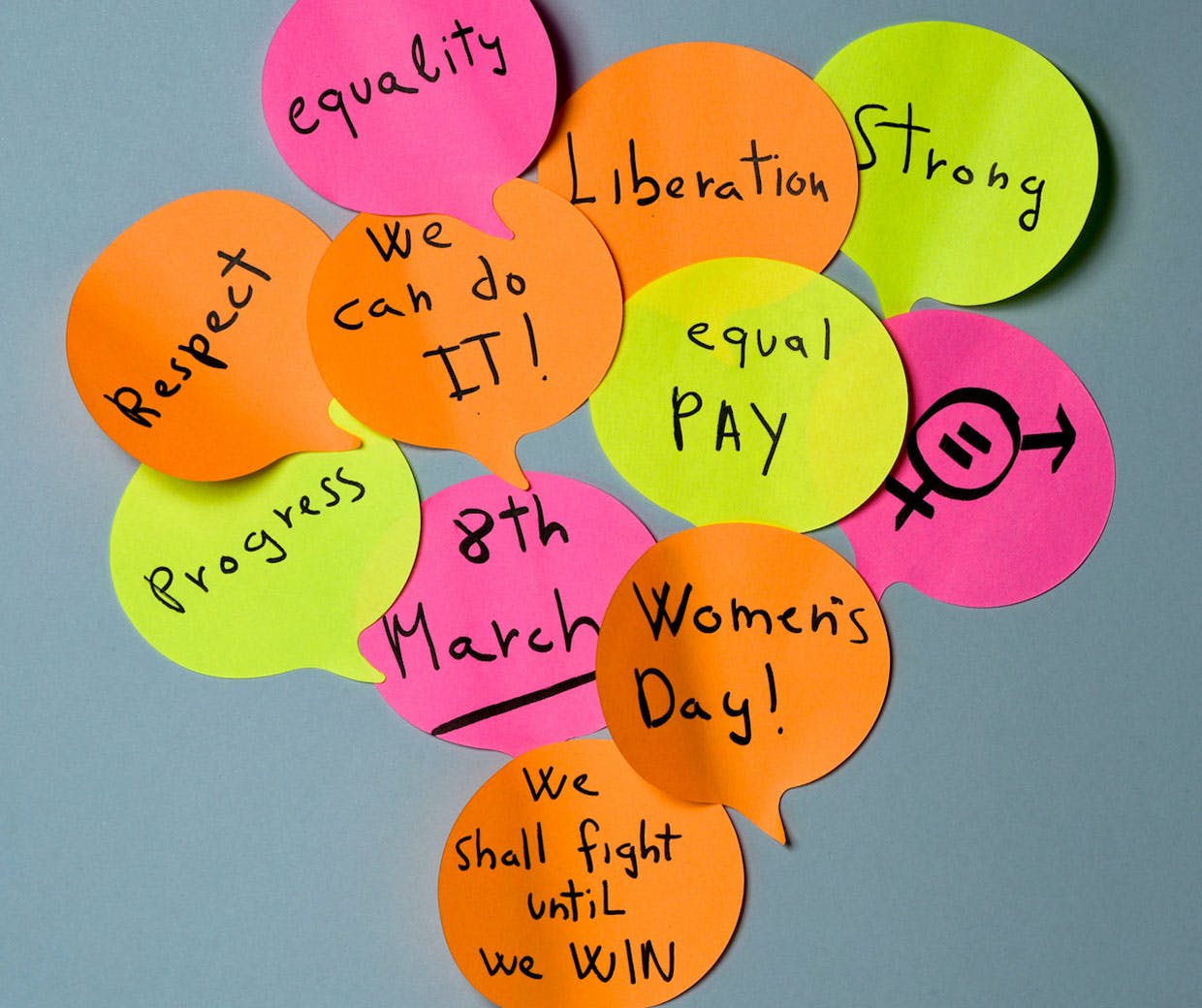 International Women’s Day offers a chance for brands to push their female-focused agenda and demand change. From Adidas and Amazon to P&G and Diageo, we take a look at what businesses are doing to mark the occasion. 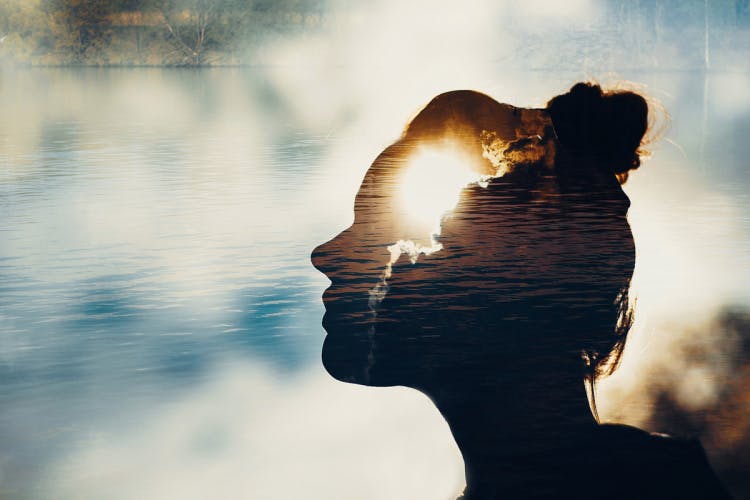 As experiences become the main currency between brands and consumers, marketers need to shift what they offer from materialism to meaningfulness.

Both brands admit they have learned the hard way that not involving in-house teams with pitch processes can create a “negative environment” internally.