The company recently lost an appeal to the Competition Commission to retain its 17.9% stake in ITV. It bought the shares in 2006 as a strategic move to head off any potential bid for ITV from Virgin Media or others.

However, it was ruled that the shares gave Sky undue influence over ITV and it was ordered to reduce its stake to below 7.5%

It originally bought the shares for £545m and has sold then for £196m, or 48.5 pence per share.
Sky says that it intends to retain its residual 7.49% investment in ITV for the medium term and to remain a committed shareholder of ITV.

Virgin Media has filed its own appeal against the CC ruling, requesting Sky reduce its stake by a greater margin than the CC proposal.

National Trust is launching a new advertising campaign under the banner “Bonus Time” that will tie-up with an initiative to open its doors for free to everyone on a weekend in March. 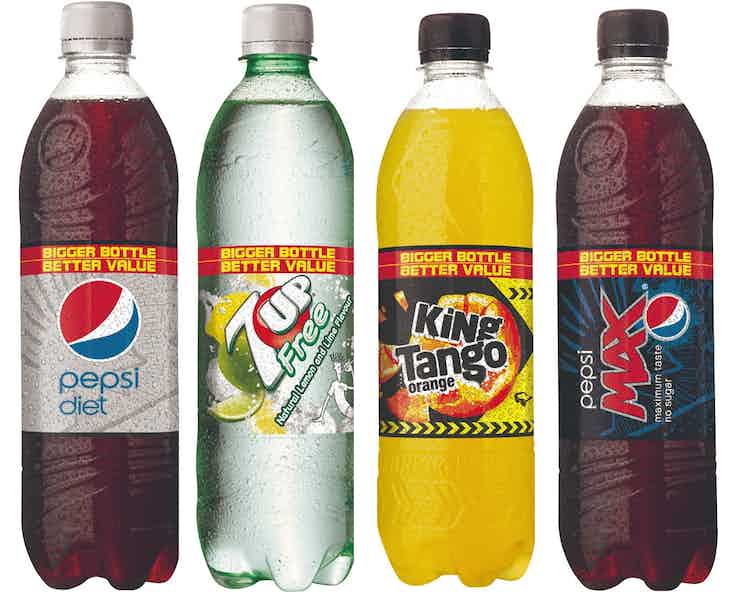 Pepsi UK is seeking to boost its on-the-go market share by increasing the size of its no-sugar soft drink bottles to 600ml from April 12. The move will be promoted with a £5m integrated marketing campaign. 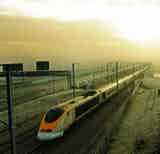 Better communications is expected to be one of the key recommendations in an independent inquiry report into the pre-Christmas Eurostar debacle.