The news comes after Nicola Mendelsohn, Facebook’s vice president for EMEA, announced at The Guardian’s Changing Media Summit yesterday (23 March) that he had recently been promoted. When asked what his new role title was, he answered “chief exec”.

Sky is currently in the midst of a management restructure in a bid to strengthen its operations across its international markets. It announced earlier this week that its chief finance officer Andrew Griffith would be expanding his responsibilities and taking on the role of group chief operations officer.

Van Rooyen’s role has now also been expanded. He will assume overall leadership of its consumer and business divisions while remaining in charge of the brand’s marketing and digital activity. He will report directly into Sky’s group CEO Jeremy Darroch.

Van Rooyen has held various marketing roles at Sky since joining the business in 2006. He has previously worked at brands including Virgin Media and News UK. 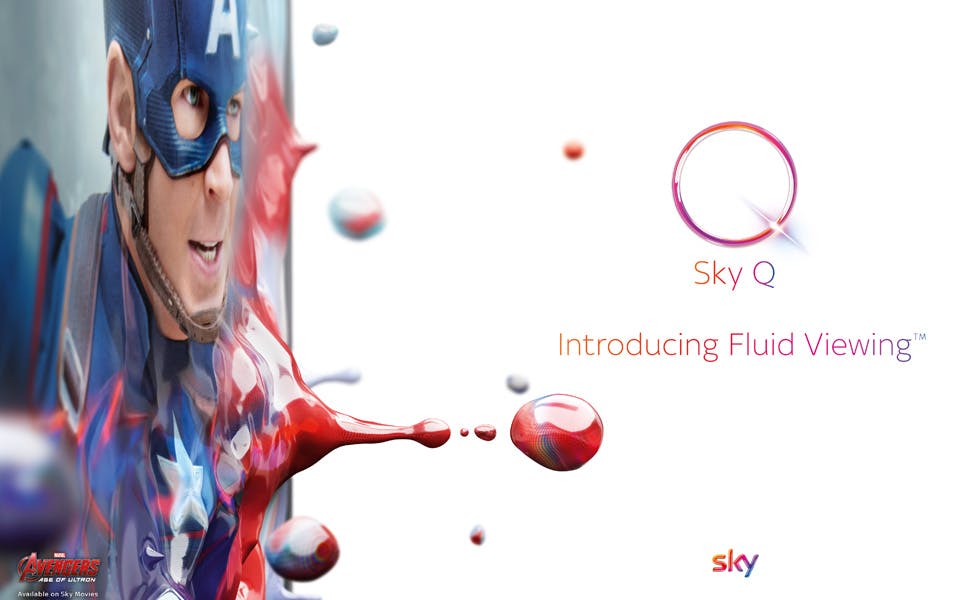 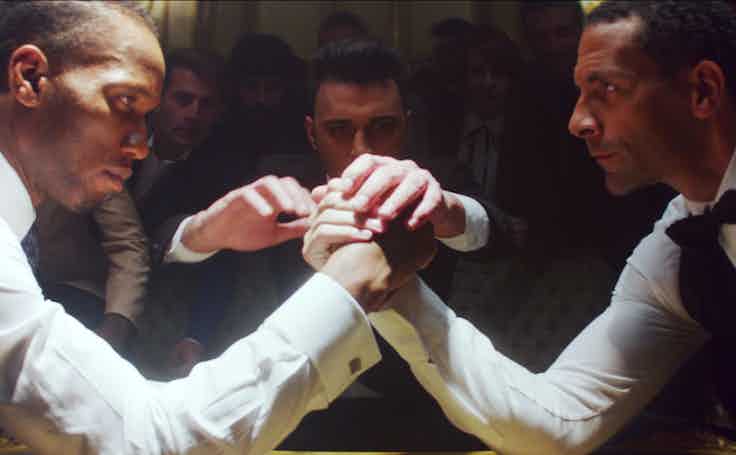 BT Sport has launched its counter to Sky Sport’s ad starring Thierry Henry with a campaign that promotes its position as the “home of European football”.