“Be big, be bold, be different” – that was BT Sport’s goal set when it embarked on its plan to stand out against more established rivals at a time when its marketing budget had been slashed.

“We had less budget so we had to be bigger and bolder,” said says Ed Cracknell, BT Sport’s head of marketing. Not only does the brand have to compete against direct rivals such as Sky Sports and streaming services like Now TV and Amazon Prime at the start of the football season, it also has to fight for attention against betting firms and sportswear brands.

“The strategic objective was subs but we needed to do that by cutting through. Because people are ready, they’re in the right mindset to buy a sports subscription at the start of the season,” said Cracknell, but BT Sport needed to be visible in order to be in the mix.

Working with Wunderman Thompson, BT Sport devised a data-driven strategy that used artificial intelligence (AI). ‘Unscripted’ saw the brand immerse itself into football culture and become part of the conversation. But in order for this to work, Cracknell said it was crucial to keep things simple.

Matt Steward, chief client officer at Wunderman Thompson, said: “There is a lot of football, there are a lot of fans, there’s a lot of fantasy football leagues, there are a lot of conversations around football. To really be a part of that and earn the right to be at the front of it you have to be big and bold. You have to be absolutely immersed in the culture, but also create new parts of that culture as well… there’s only one thing that’s an enemy here and that’s doing something safe.”

By using data and technology to its advantage BT Sport was able to drive subscriptions up by 30% leading it to scoop the prizes for Best Use of a Small Budget, Data Driven Marketing, PR and Brand Storytelling and Sport, Gaming and Entertainment at the 2020 Marketing Week Masters awards.

Hear from Cracknell, Steward and Wunderman Thompson UK CEO Pip Hulbert about how BT Sport used a smaller budget to its advantage to come out on top in a highly competitive market.

BT used AI to get to the heart of the nation’s conversation about football. 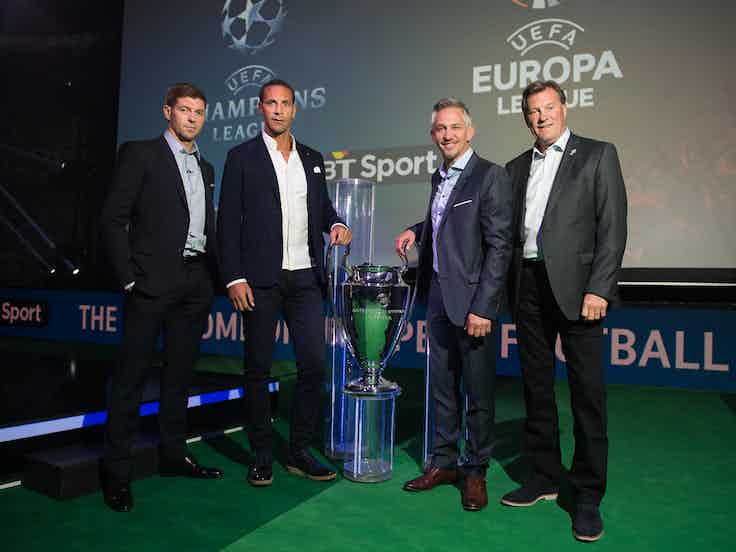 Despite launching only two years ago, BT Sport has quickly become one of the main sports broadcasters in the UK. Now, with its exclusive Champions and Europa League broadcasting rights kicking off this summer, it is pushing a ‘major new chapter’ with the launch of its new ‘Ultra HD’ 4K channel.

BT Sport took the message to the fans with a data-driven campaign to drive subscriptions.