The campaign, which breaks tomorrow (16 February), will be shown on TV and computer screens and showcases a selection of different films.

The ten second spots each show a film excerpt that aims to arouse interest and makes viewers curious to find out more. They end with the question that everyone asks: “What happened?” Stars of the film include dancing “Hot Dogs” and a filling station attendant.

The campaign is starting with two films and a further four will follow in the course of the year.

The films aim to look like an international, 3D animated city on the Internet and invite viewers to find out more about smart. In addition, the web special gives those interested an opportunity to register for a test drive, order brochures and download wallpaper.

E-mailings and radio spots accompanying the campaign and an extensive online, viral and trade marketing package also guide visitors to the campaign microsite.

“Our new brand campaign demonstrates the features of the smart fortwo in an entertaining and typical smart tongue-in-cheek manner. All viewers will enjoy it and it is an ideal combination of classic and new media”, says Marc Langenbrinck, managing director smart brand and head of sales & marketing smart.

The brand campaign was jointly developed and implemented by smart together with four national organisations (Germany, France, Italy and Great Britain) and their BBDO agencies.

The Home Office has launched a TV advertising campaign to challenge the attitudes of teenagers to violence and abuse in relationships. 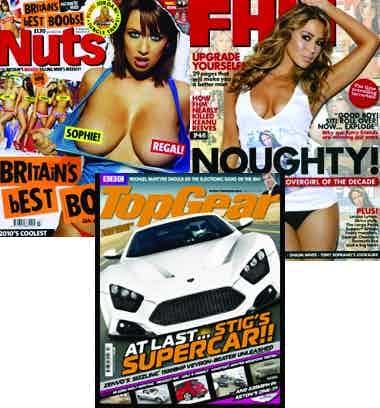