According to Ofcom’s annual “Technology Tracker” report, a third (33%) of UK consumers now cite their smartphone as the “most important device they use to connect to the internet at home or elsewhere”. Laptops came second on 30% followed by tablets with 19%.

That is a big shift from three years ago, when 40% cited laptops and 23% cited smartphones as their device of choice. Among smartphone owners that gap is even wider, with 42% preferring their mobile device compared to 26% saying mobile.

Nevertheless, it is the TV that remains the single device people would miss most if it were taken away. Across all adults, 37% mentioned the TV ahead of mobile phones on 32%.

However this differs significantly by age, with those between 16 and 24 more likely to cite their phone, at 59%, compared to those aged over 75 where the figures was just 2%.

Plus, yet again, the mobile phone is catching up, with just 20% choosing their mobile phone in 2013 and 43% picking TV. That means the difference has narrowed from 23 points two years ago to just five now.

Nevertheless, Matt Hill, research and planning director at Thinkbox, the marketing body for commercial TV, says TV remains important even if the ways people watch and interact with it have changed to include second screening, watching on demand and on catch-up services.

Plus TV remains the device that people spend the most time with, at three hours and 40 minutes every day. That is ahead of the almost two hours people spend online on their smartphones daily and the one hour and nine minutes they spend on laptop and PCs.

For brands, the milestone of smartphones overtaking other devices as the most popular means of accessing the internet should refocus marketers on the importance of mobile as a channel. However, the diversity of devices means they must ensure they are working across channels, not adopting a “mobile first” strategy.

Havas Media Group’s head of mobile James Shepherd, says: “The irony is we’ve been hit over the head with ‘mobile first’ for a while and now we’ve reached a tipping point of sorts I’m not sure mobile first is particularly relevant any more.

“Today’s consumer is device and location agnostic and they expect the brands and services they use to be where they are, with what they need, on whatever device they’re using. It’s important to bake mobile into everything we do. It’s an absolute imperative for every brand and this news should highlight that.” 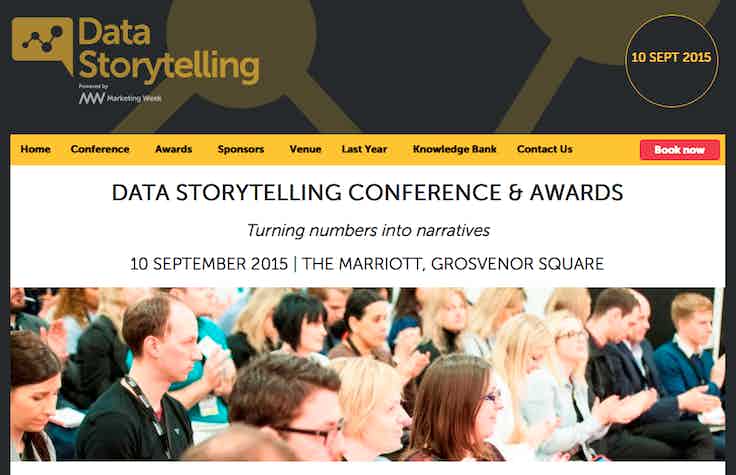 Marketing Week is now taking your votes for the 2015 Data Professional of the Year Award, with the final shortlist including marketers from the likes of Channel 4, eHarmony and The Guardian.