During an exclusive press briefing ahead of Dreamforce, the marketing technology convention that began in San Francisco yesterday (15 September), Fitbit’s chief revenue officer Woody Scal said his company was not fazed by the spate of smartwatch launches this year, which includes the release of the Apple Watch.

“Smartwatches have a lot of potential but they still haven’t shown people – from our research – a clear case for why they need it; why they must have it,” he said.

Fitbit is currently the global market leader in wearables according to market research group IDC. The company sold 4.4 million of its fitness tracking wristbands and devices in the second quarter of 2015, putting it ahead of Apple Watch sales of 3.6 million.

Some analysts claim the Apple Watch has significantly underperformed versus market expectations, though others argue it is succeeding in a nascent market by quickly becoming the world’s biggest smartwatch brand. The nearest smartwatch competitor to the Apple Watch, the Samsung Gear, sold only 600,000 units in the second quarter.

With its narrower focus on fitness tracking, Fitbit has grown rapidly in recent years, culminating in an IPO on the New York Stock Exchange in June 2015. The company achieved sales of $745.2 million (£485.4 million) last year, up from $14.5 million in 2011.

When asked why Fitbit is apparently succeeding where other wearable devices – such as Google Glass – have failed, Scal pointed to the company’s focus on existing consumer behaviours.

“The key reason that Fitbit has been successful is that we’ve addressed a very clear consumer need,” he asserted. “We’ve addressed an age-old set of questions that consumers have about how to be healthier.

“My personal opinion is that many technology companies start with the other question, which is ‘I’ve got a great technology, now how do I find an application?’”

Salesforce, the cloud computing company behind Dreamforce, said yesterday that this year’s event is the biggest ever, with more than 160,000 registered attendees. Salesforce kicked off the convention by announcing two new products for the marketing and business community: SalesforceIQ and Salesforce IoT Cloud.

The latter is designed to enable brands to gather insights and coordinate marketing across all connected devices and applications. “Salesforce is turning the internet of things into the internet of customers,” claimed Marc Benioff, chairman and CEO of Salesforce. 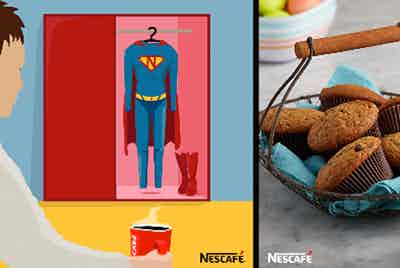 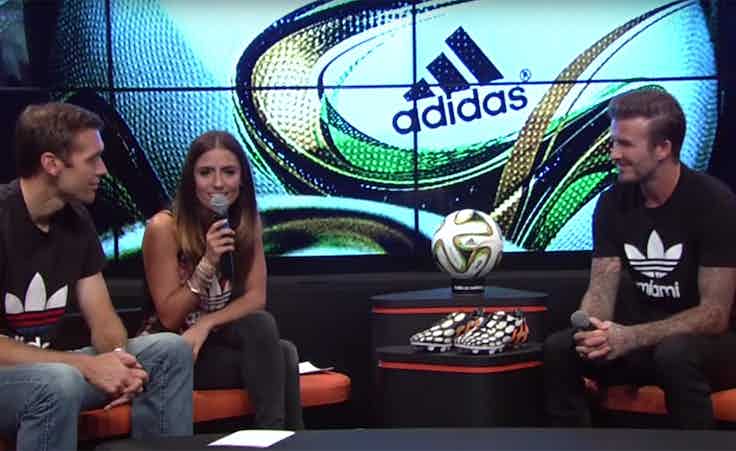 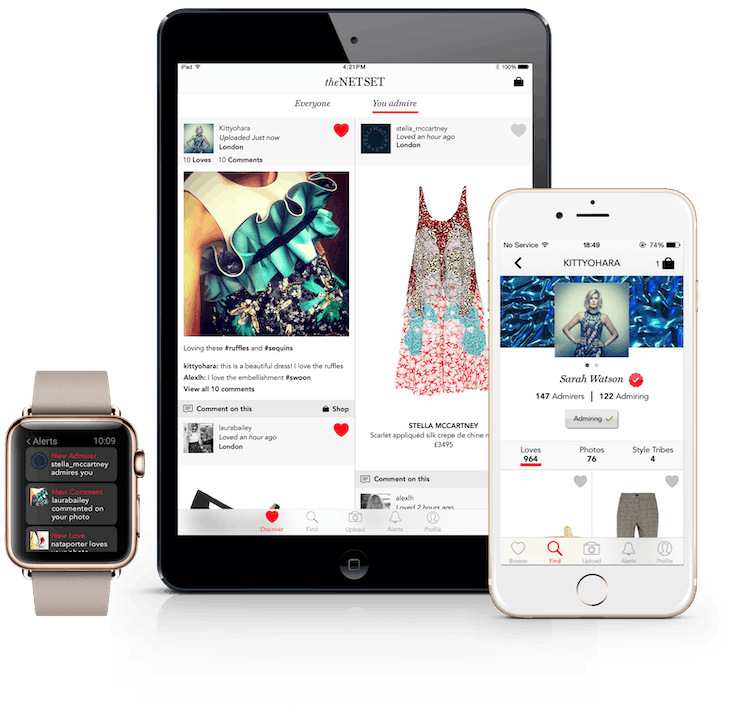 Net-A-Porter has launched its own social shopping network, The Net Set, which VP of social commerce Sarah Watson expects will be the first of many from ecommerce brands as online shopping becomes an “intrinsically social” experience.