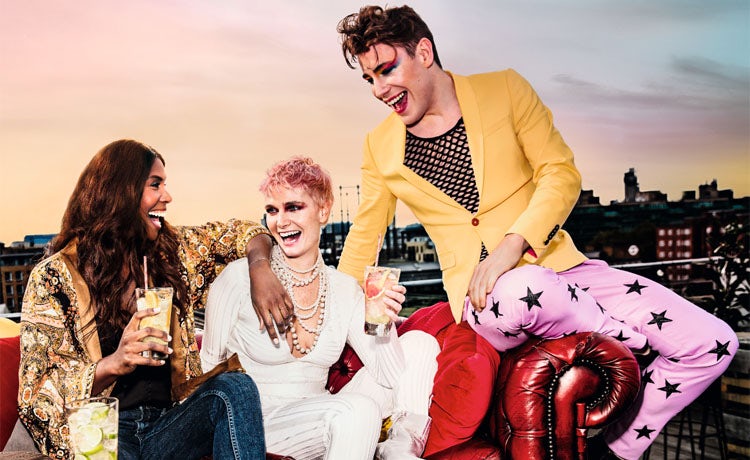 Smirnoff is launching a new campaign to help inspire Britain’s nightlife to become more open-minded about gender, and is partnering with the LGBT Foundation to enforce “real change”.

The campaign, which launches today (27 November), is the latest iteration of its long-running ‘We’re Open’ campaign. It features a number of members of the trans and non-binary community – individuals who identify as neither male or female – including DJ and producer Honey Dijon, French LGBTQ+ icon Kiddy Smile, and British transgender model and dancer Lucy Fizz.

Through this campaign and by championing LGBT role models, Smirnoff hopes to shift mainstream perceptions and understanding of under-represented communities, with the aim of making Britain’s nightlife more inclusive.

The campaign was developed together with the LGBT community and draws on research that shows while 12% of millennials identify as transgender or gender non-conforming, society at large still lacks understanding of the non-binary community. And with three out of four trans people reporting being a victim of a hate crime, they recognised a need to take steps to support those communities.

As a result, Smirnoff is partnering with the LGBT Foundation to develop guidance for its bartender training programme to raise awareness of non-binary issues and build skills, knowledge and confidence to ensure that staff on the ground are leading the way in ensuring remains an inclusive space.

The vodka brand will build on LGBT Foundation’s flagship Village Angels initiative with nightlife organisations, local authorities and emergency services around the UK. The Village Angels are a team of volunteers who have been providing support and assistance to people in need in Manchester’s Gay Village since 2011.

Smirnoff is also partnering with digital publication LADBible to reach men aged 18 to 34 and educate them on the issue. At the end of the campaign it will measure whether perceptions among the publication’s audience have changed.

It’s very easy to tell a compelling story and provide lip service to extremely important matters. But if you don’t back that up with some significant action, it becomes a little meaningless.

Speaking to Marketing Week, Smirnoff’s head of Europe, Sam Salameh, says the campaign is two-pointed and looks to give the non-binary community a voice, as well as educate the wider population.

“The next chapter moves the gender conversation on to the next level by giving what is quite a small minority community a voice and representing them in a strong way with positive role models,” he says.

“A phrase we often use is that it’s not just story telling, but story doing. The LGBT Foundation don’t solely want funding, they really want to make a change. That makes this partnership extremely rich,” he adds.

“It’s very easy to tell a compelling story and provide lip service to extremely important matters. But if you don’t back that up with some significant action, it becomes a little meaningless.”
The brand is also putting in place a “full response plan”, and will respond to negative comments directly by referring people to the LGBT hub on its website.

Nevertheless, Salameh insists Smirnoff’s focus on diversity has not negatively impacted the brand. Despite operating in a “tough” category, its overall share remains high.

He concludes: “We don’t see a difference in that respect. Having a brand with a really strong tone of voice and point of view on the world is exactly what drives brand equity and we’ve seen that with every iteration of the We’re Open platform.” 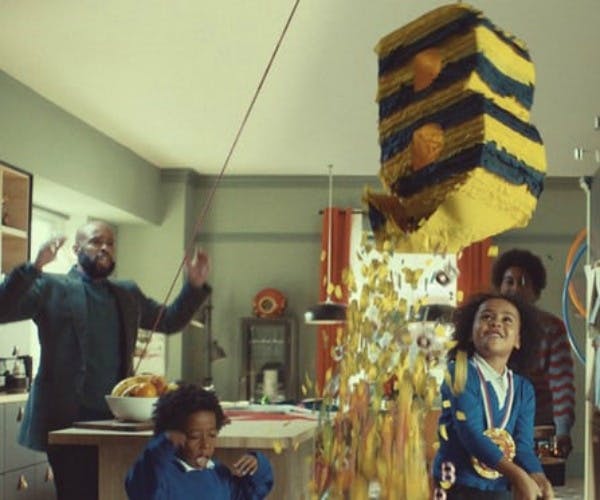 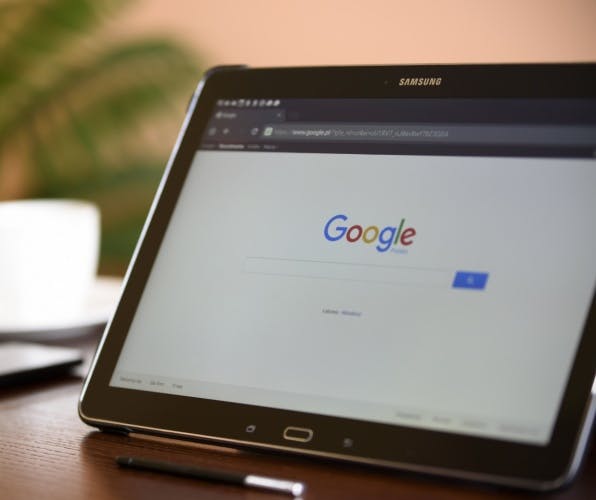