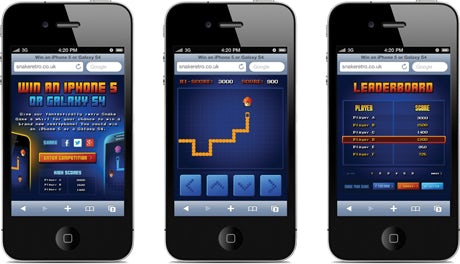 As part of a wider move into production of digital content, the retailer is launching a retro-styled refit of the classic game at the end of April, which has been created by digital agency Steak.

The game microsite draws on 90s revival pop culture themes and features other icons from the era, such as The Fresh Prince of Bel-Air and The Terminator, who make appearances throughout the cross-device enabled game.

Robert Thomas, lead SEO manager at Carphone Warehouse, says: “As it becomes increasingly difficult to be heard in the already crowded online space we need to create something shareable and engaging. By tapping into 90s nostalgia we have used an already tried-and-tested concept and brought it to life in the current day.” 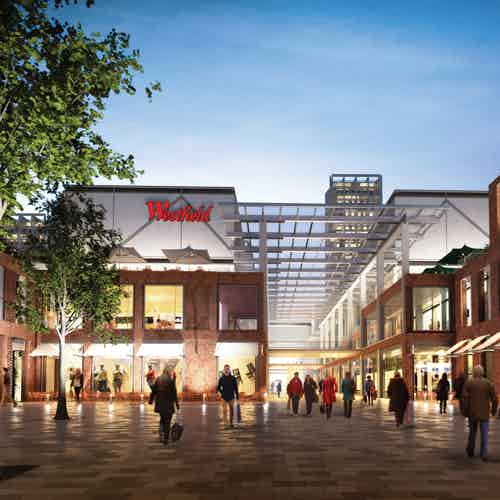 Pestering consumers with unwanted ads on their smartphones and tablets will alienate, not endear, potential customers. 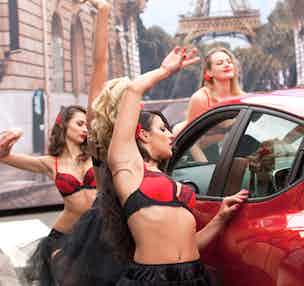 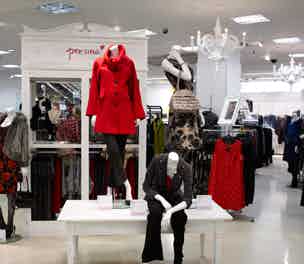 Marks & Spencer has blamed “intense” promotional activity by rivals for another drop in clothing sales in the company’s fourth quarter amid warnings the retailer risks becoming a “mid-market monolith” that is losing share to rivals such as Next and Debenhams that offer more targeted propositions.