Snap is poised to “substantially lower” its marketing investment to focus on “accelerating organic community growth and efficient advertiser acquisition”, as the company searches for profitability.

The social media platform will also cut 20% of full-time staff – roughly 1,300 people – by “refocusing on strategic priorities” and “reduced investment” in its office portfolio in a bid to save $500m (£430m) in annual costs. The company has declined to share how many of these cuts will take place within the marketing function.

As part of the restructure, Snap has hired Google vice-president and UK and Ireland managing director Ronan Harris for the newly created position of EMEA president, with a seat on the executive team.

In its August investor update, Snapchat outlined plans to “substantially reduce or eliminate investments” not directly connected to its strategic priorities.

There will be a push towards “focused content investments” designed to drive community engagement. As such, the company is scrapping its Snap Originals shows to focus on content developed by its partners and creators on the platform.

This strategy also means “narrowing” investment in Snapchat’s smart Spectacles and discontinuing development of its flying camera Pixy. The standalone Zenly and Voisey apps will be wound down to focus on Snap Map and Sounds within Snapchat, while the platform’s Games product will receive “substantially reduced investment”.

The business blames the impact of macro-economic issues, including the slowing ad market and rising competition for “advertising dollars”. The investor update points to auction-driven direct response advertising being the easiest area for brands to make short-term savings, with rising inflation and geopolitical risks disrupting sectors “critical to growing advertising demand”.
Snap’s first CMO on transforming marketing in a product-led business

The social media platform now plans to “invest heavily” in its ad platform in order to deliver measurable returns on ad spending, while diversifying revenue sources as it chases long-term growth.

The announcement marks a significant change in the tech business’s long term strategy, a large part of which had previously focused on transitioning consumers from their phones to Spectacles. While the initial three versions of Spectacles were camera-focused, Snap has been undergoing a lengthy process of developing glasses which can add an AR overlay to the world.

Speaking to Marketing Week at the Cannes Lions International Festival of Creativity earlier this year, CMO Kenny Mitchell admitted the idea sounded “a little crazy”, but argued that 20 years ago people would never have predicted the smartphone could become so heavily integrated into people’s lives. Snap was therefore convinced the opportunity was there.

Mitchell joined Snap in 2019 when its marketing team consisted of approximately 20 marketers. In the three year since, he has grown the team to almost 200 people. The lion’s share of the team (approximately 70%) are based in North America, but the company also has marketers across Europe, MENA, and Australia.

Last year, Snap launched its largest global marketing campaign to date, ‘Open Your Snapchat’, which invited consumers and advertisers to dive into AR and unlock experiences around the world. A flying whale greeted commuters over Waterloo station, for example.

“We are in the process now of really amplifying our efforts around augmented reality, showcasing how powerful augmented reality is right now, [and] how ubiquitous it is in terms of a solution and tool on our service,” Mitchell said.

“That is all a part of our efforts to really showcase and highlight augmented reality, because that’s very much what we believe as a company is the future of computing.” 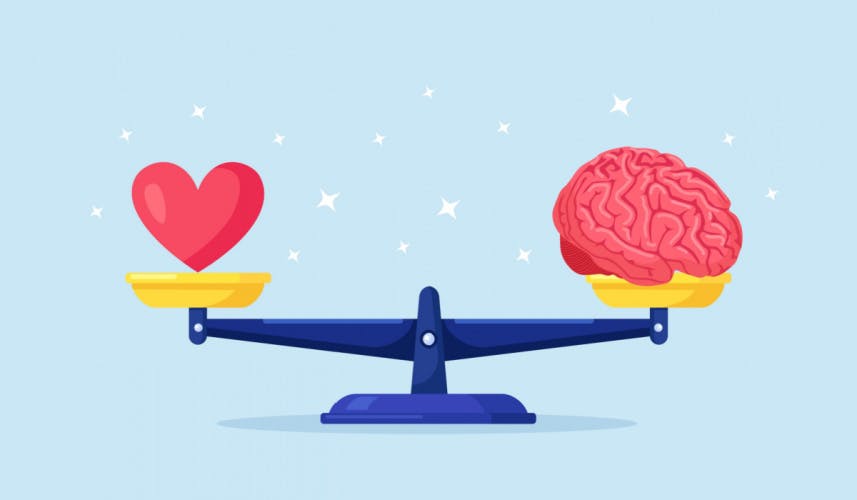 From action sports and NASCAR to PepsiCo and McDonald’s, Snap’s top marketer has risen through the ranks working for brands that are “tailwinds” for him. 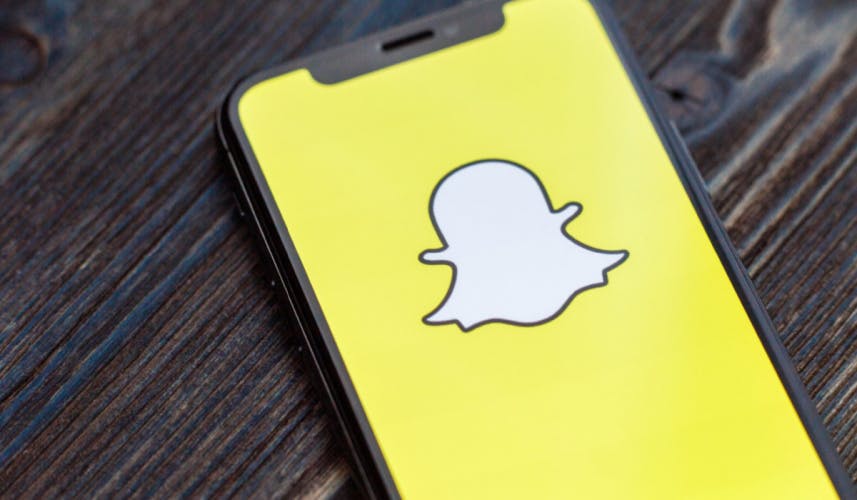 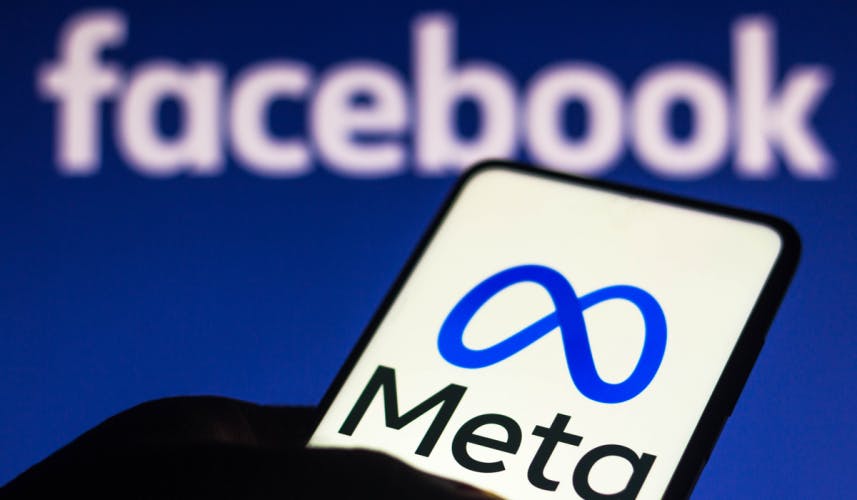