The three year-old messaging app unveiled its first ads this weekend (18 October) just weeks after reports emerged it planned to sell inventory to brands. Snapchat admitted its long-awaited plunge into the ad pool is because ‘it needs to make money’.

But the ads will not be pushed into users’ personal communications assured the start-up because “that would be totally rude”. Instead, users can opt to avoid viewing the ads if they choose to, although they have no control over the delivery meaning they will come into contact with them no matter what.

The ads are weaved into stories – a separate feature where users can thread together multiple snaps into a longer one – which disappear after 24 hours.

How Snapchat ads are different

Universal Pictures became the first advertiser to test the product this weekend (18 October) for upcoming horror film Ouija. The ad (see below), which can be viewed as an animated GIF, appeared under the “Recent Updates” tab and was branded as “sponsored” content. To view the video, users need to click on the advert in their feed, therefore having the option to simply skip over it without playing it.

The experience attempts to create a unique point of differentiation from the likes of Facebook and YouTube, where users are forced to watch part of ads before being able to skip. It is a more user-focused approach to serving ads in keeping with the tone of voice of Snapchat’s younger audience.

Social media experts observe Snapchat is capitalising on its reputation as the platform where users share the largest volume of short form video content. However, the initial ads will likely serve as a testing ground for more targeted fare as Snapchat continues to grow.

Chris Pearce, joint chief executive of TMW, which launched a Snapchat campaign for Lynx on the site last year, said: “The whole point of this is that it focuses on maintaining the user experience, and keeping the control in the user’s hands. It’s very clear in the tone of voice Snapchat uses in it’s launch announcement that that’s the case. That said, an ad is still an ad, and no matter how native they may appear, there will always be the inevitable backlash from the community that they’re being served something unwanted.”

What’s in it for Snapchat

Snapchat, which has not made any revenue until now, may view online video as the quickest way to carve out a niche for itself in the competitive social media space as it looks to justify its $10bn valuation. Mobile advertising will total $18.99 billion in the US this year, according to eMarketer, up 78% from $10.67 billion in 2013.

Conor Lynch, paid media manager at We Are Social, added: “Snapchat’s ads are currently opt in – a pretty relaxed approach to sponsored content. As they’re not being forced on to users, it’s difficult to predict their impact at this stage. It’s likely that curiosity will drive Snapchat users to view the ads as they launch, so we may see a high level of views at first.

“Whether the platform can maintain this initial interest will depend on the relevance and appeal of the ads’ content and the frequency of ads that appear. However, this softly-softly opt in approach is likely to be a temporary offering before the platform starts making ads part of every users’ Snapchat experience.”

What next for Snapchat ads

The messaging app’s terms and conditions allude to such a future. The terms state that Snapchat may “provide advertisements, content or features that match users’ profiles or interests” with users’ consent. The company has come in for criticism over privacy concerns following recent data breaches and its concerted efforts to market a more relaxed approach to advertising may help allay those fears for now.

Younger generations are typically more open to this, as they recognise that they’re getting a service for free and that’s how it runs. The positive bit of this is that unlike Facebook and Twitter, where complaints are very public – there’s no way for a Snapchat user to openly voice their dislike with being served an ad. So both the risk and reward are reduced. 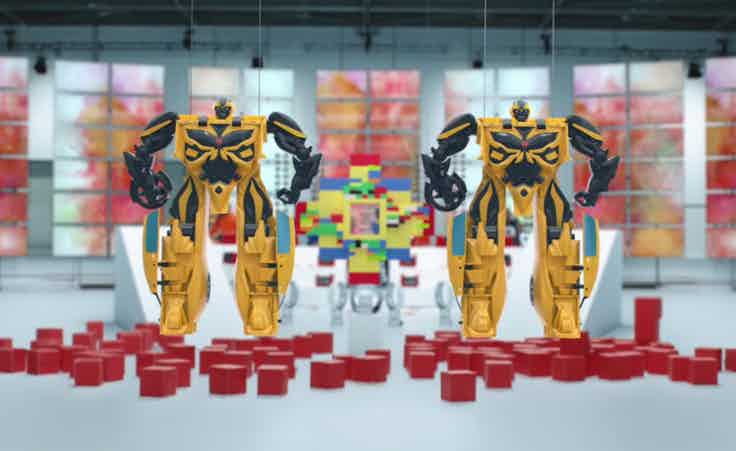 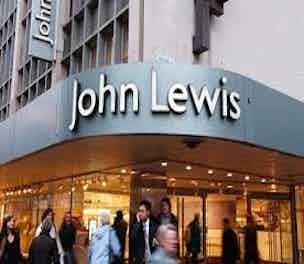 John Lewis is set to trial an iBeacon-backed mobile service that will serve promotions and product details to shoppers based on their precise location in-stores, after picking a winner from its JLAB technology incubator.

AB InBev is to consolidate all media buying across Europe, a move it says will kick start a “major shift” in how it drives efficiencies from its media buying strategy.