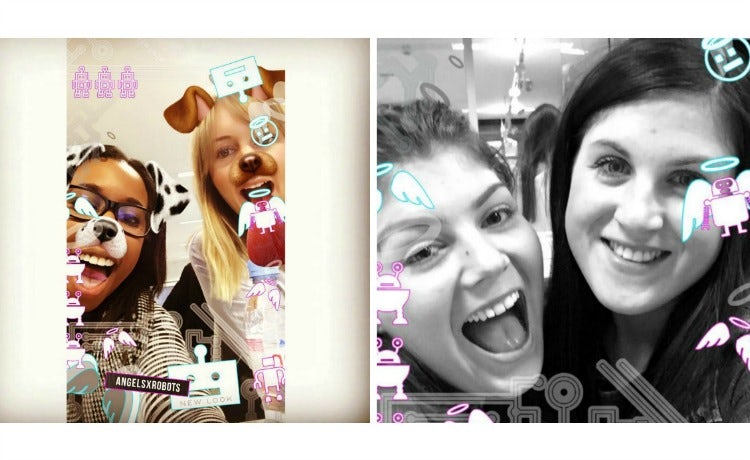 Snapchat is to allow brands to advertise around moments, not just locations, as it introduces snapcodes to its sponsored geofilters.

New Look is the first brand to buy a geofilter and snapcode, something it will push in its AngelsxRobots campaign.

Snapcodes usually unlock a friend’s account but they can now be used to unlock a brand’s geofilter.

The fashion brand will promote the snapcode in all its UK stores with physical displays. Customers can access it by pointing their Snapchat camera at the snapcode, then tapping the screen to unlock the geofilter. The filters include icons of angels and robots, along with New Look’s logo.

The company is also printing the snapcode on 4,000 cup sleeves for its support centres.

With the personalised filters, Snapchat aims to offer brands a way to link a filter to a moment, rather than just a location. The tool was first launched in September, but so far only a few have used the tool.

READ MORE: Nationwide – ‘Sometimes brands can do more with a Snapchat geofilter than a 90-second TV ad’

One of these is Netflix, which took over 200 local cafes to promote the new Gilmore Girls series, which is available on Netflix later this month. The company recreated a fictional café from the show called ‘Luke’s’ and allowed customers in the cafes to take pictures on Snapchat, using a geofilter with the fictional cafe’s logo. 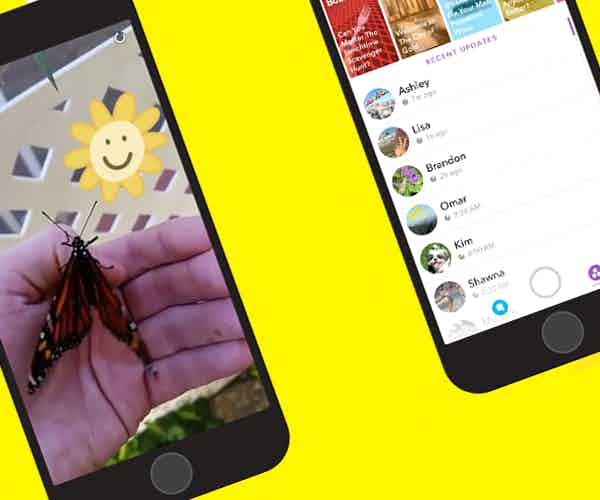 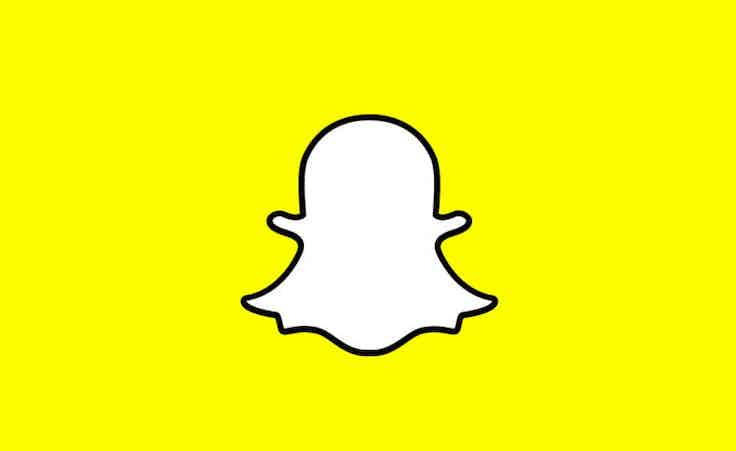 Customer journeys are changing rapidly under lockdown, as digital adoption accelerates and safety becomes the number one issue in physical retail.