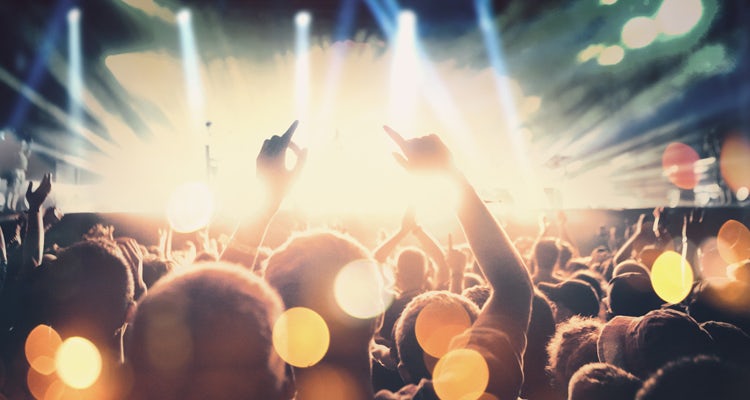 With the likes of Red Bull and VICE now having their own record labels, it’s clear the line between brands and the music world is blurring.

Speaking this week on a panel at Marketing Week Live exploring how brands can tap into the creative DNA of music, Diageo’s Leila Fataar suggested this trend will only continue.

Fataar, who is responsible for Diageo’s Guinness brand partnering with rave event organiser Boiler Room to broadcast the Notting Hill Carnival, explained: “There is an interest among artists to move away from the traditional record label model and that’s because it has a heritage of not giving but rather taking away a lot of money from an artist.

“Perhaps there’s a growing sense that working with a non-traditional label will offer a musician more freedom.”

However, Jonny Quinn, the drummer of Snow Patrol, claimed the rise of brands creating record labels was a bad idea.

He added: “If say a brand like Guinness wanted to help release a single or an EP to get a new band off the ground and help them get a deal with a major label then that’s good. But the reality is Red Bull has a label they’ve spent well over £10m on and only one band has done well out of it.

“Brands should stick to what they do best as the music industry is such a complicated field.”

The risks of brands working with musicians

The panel also discussed the challenges of brands authentically working with the music industry. Diageo recently made a pledge via its Smirnoff brand that by 2020 it would double the amount of female, trans or non-binary headliners at electronic festivals. It made this pledge after it found these groups currently only account for 17% of the headliners.

Fataar said brands must have a clear purpose or risk their tie-ups with pop artists being perceived as cheap. “For us the move to double the 17% figure isn’t a political statement but an inclusivity statement. It is important to have a point-of-view and to stand by it,” she said.

“If an [advertising] relationship with an artist isn’t built around shared values but money then it will ultimately look dodgy.”

There’s also a risk on the side of the artist too. Ric Salmon, director of ATC – a management company that looks after the likes of PJ Harvey and Nick Cave & The Bad Seeds – said FKA Twigs is a good example of an artist that has overdone it.

He concluded: “There’s a risk that if a musician does too much work with a consumer brand it will cheapen their personal brand.

“Twigs is a phenomenal and creative visual artist but I think she’s gone way too far with her collaborations with Nike and Calvin Klein. She’s been doing more brand work than recording work and she could now find it very difficult to get back to being seen as a credible artist. Her brand is now bigger than her music.” 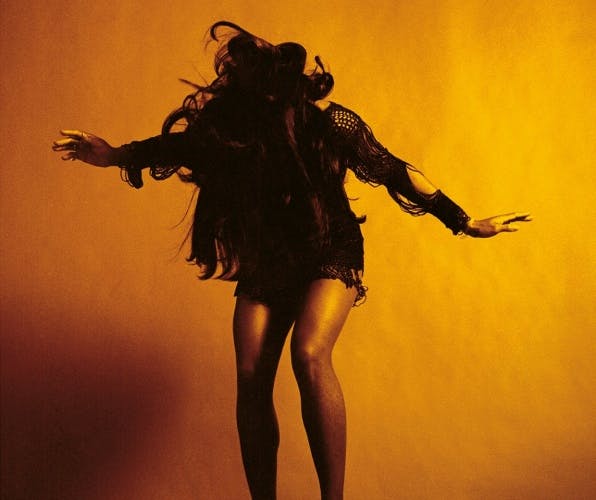 A combination of streaming and social is disrupting the album release cycle and dramatically altering the way music comes to market. In the second part of Marketing Week’s focus on music marketing we look at the pioneering ways artists and labels are meeting consumers’ always-on demands. 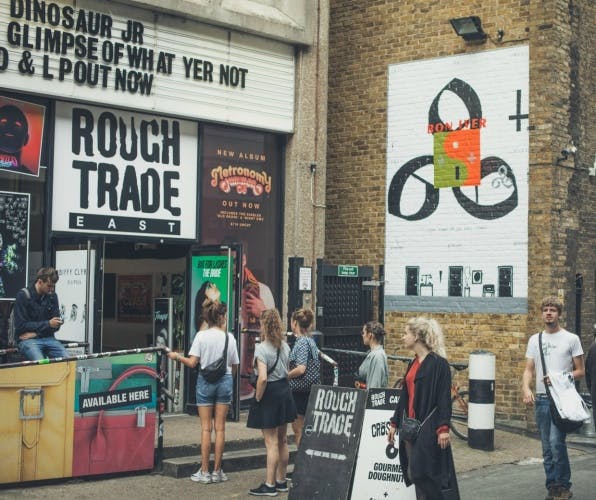 From ‘visual albums’ to long form releases and guerrilla tactics, musicians have raised the bar for marketing in 2016. 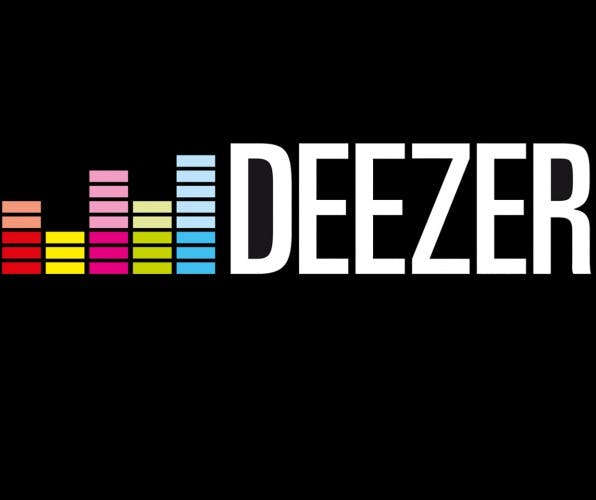 Music-streaming deals with Barcelona FC and Manchester United are just the start in a ‘big shift’ in its marketing.