Employment opportunities among the disabled population haven’t improved in a decade. According to the Office for National Statistics, there are almost 1.1 million disabled people in the UK who want to work but aren’t being given the opportunity. That means 8% of disabled people are unemployed, compared to 3.3% among the general population.

Beco is a social enterprise that is trying to do something to narrow this gap. Launched last year, it makes environmentally friendly toiletries including soap and shampoo, with 80% of its workforce disabled.

It is owned by Clarity & Co, a charity that was founded in 1854 specifically to promote the welfare of the blind. While it has a rich history having counted Sir Winston Churchill, Madonna and Tim Henman among its customers, Clarity & Co had been shrinking rather than growing over the past 30 years and struggling financially.

Having typically provided unbranded products to other companies – it produces the soap found in bathrooms in The Ritz, for example – it looked to launch its own brands. That started in 2015 with The Soap Co, a premium toiletries brand.

Following its success, Clarity looked to the mass market and launched Beco last year. It is currently available in 90% of Waitrose stores, more than 300 Sainsbury’s, Boots and Co-op.

Beco now faces the challenge of growing the brand on a very limited marketing budget. It is helped by agencies including TBWA\London and OMD, which work on a pro bono basis, and is reliant on companies offering it media space.

That’s where Channel 4 comes in. It has signed up three brands – Sainsbury’s, NatWest and Nationwide – to donate three 60-second ad spots during primetime TV last night (3 December) to social enterprises helping disabled people. One of those spots went to Beco – alongside chocolatier Harry Specters and brewer Ignition Brewery.

The ad that aired featured four of its members of staff – Michael, Sareet, Trudy and Stephen – all of whom have a disability. The ad makes use of the audio-description function used on TV, with the staff responding to the voiceover.

It aims to highlight the issue of the disability employment gap, allay fears employers might have over hiring disabled people and encourage them to think about how they could help.

It is a continuation of Beco’s ‘Steal our Staff’ campaign, which launched in print and outdoor a couple of months ago. It also includes a packaging takeover, with Beco products including the CVs of its employees.

“The power of marketing, advertising and PR I do not underestimate,” explains Beco founder Camilla Marcus-Dew speaking to Marketing Week at Creativebrief’s Bite Live event recently.

“People get in touch with us, but not enough,” says Marcus-Dew. “I would like more, especially for more senior roles.

“There are so many people out there with a disability that want to work, that can work, but them hearing about us and us hearing about them is a difficult thing.”

The campaign has already lead to another company stealing one – and possibly two – of Beco’s staff members, while Virgin Media and NatWest have shown interest. But Marcus-Dew admits there is still a confidence gap among both those with disabilities and employers.

“Let’s not focus on the one thing disabled people can’t do. That silly point in an interview when you ask people about their weaknesses, we all have weaknesses, some are visible to people, some are not visible. But it’s not a reason not to hire,” she says. 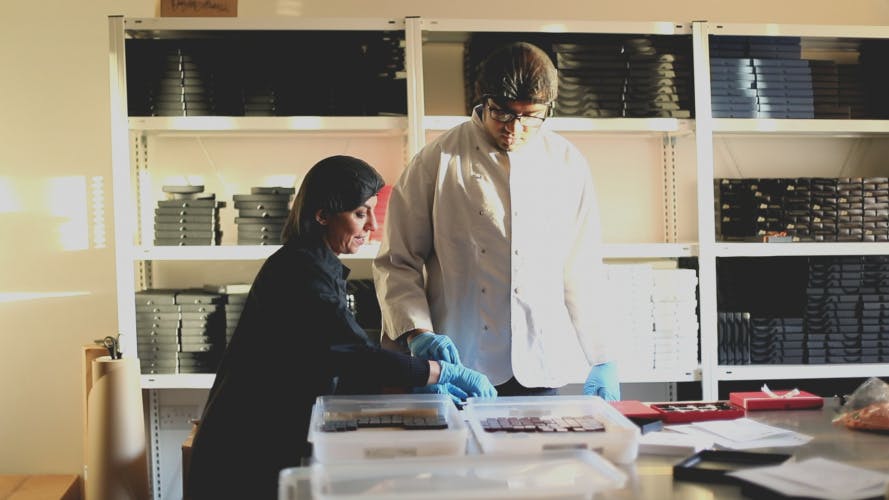 The deal between the brands and Channel 4 will see three social enterprises that champion disability given a 60-second spot during an ad break takeover this evening. 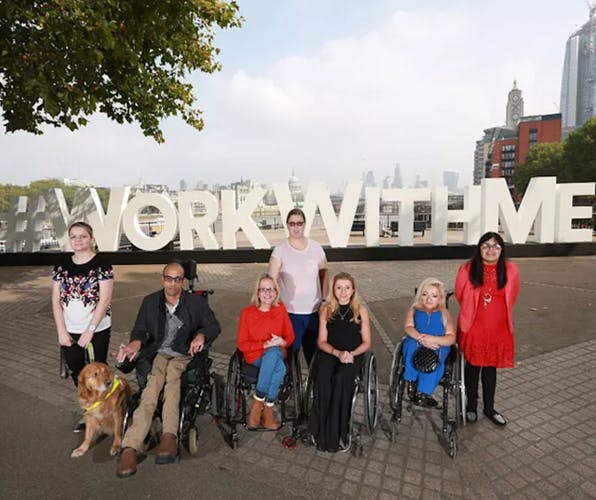 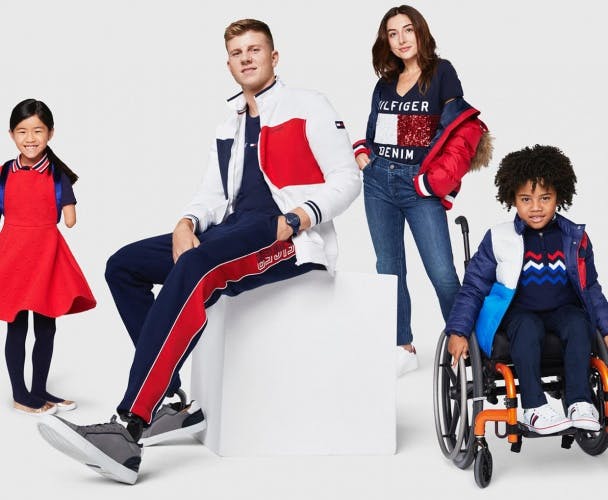